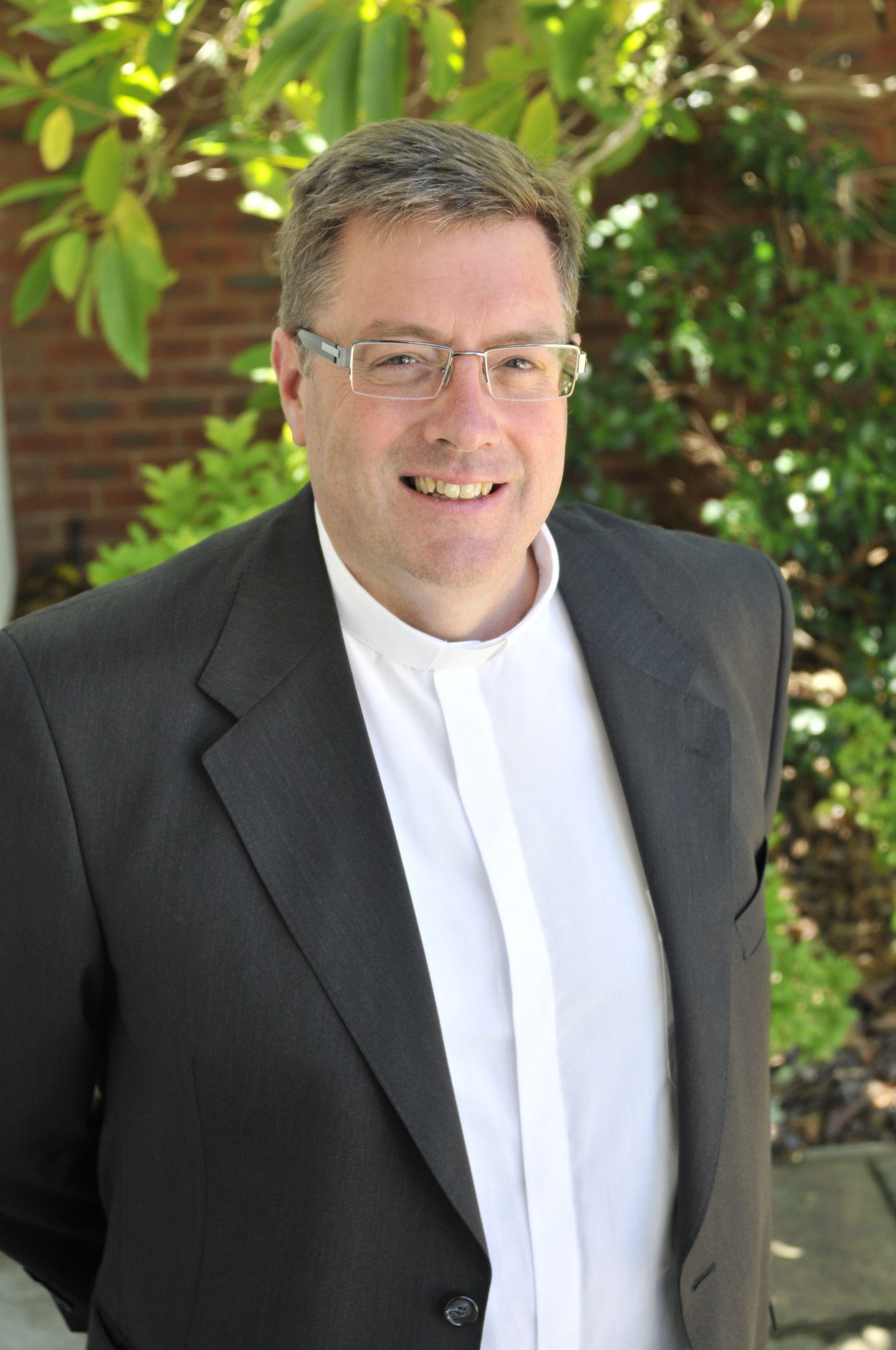 MONSIGNOR Greg Bennet has been appointed by Pope Francis as the 10th Catholic Bishop of Sale.

Mons Bennet was born and raised in Melbourne, completing his secondary education at Braemar College in Woodend, north-west of Melbourne.

After working in banking for several years, he entered Corpus Christi College in 1986, and was ordained a priest in 1992.

Following a number of parish appointments, Mons Bennet undertook postgraduate study, gaining a Master of Science in Pastoral Counselling from Loyola College in Baltimore and a licentiate in sacred theology from the Angelicum University in Rome.

On his return, he held several leadership positions within the Archdiocese of Melbourne, including as director of Ministry to Priests and later as inaugural director of the Office for Evangelisation.

After additional parish ministry, he served as vicar general from 2012 to 2019.

Having returned to parish ministry just four months ago as parish priest in West Brunswick, he will now oversee a diocese that stretches from Melbourne’s outer eastern suburbs, through Gippsland and to the New South Wales border.

Mons Bennet said he recognised the “enormous responsibility and privilege to be asked to undertake this appointment”.

“It is a responsibility which cannot be exercised in isolation, but in close cooperation with the clergy, the faithful and those in diocesan leadership,” he said.

“I am looking forward to being among and working with the clergy and the faithful of the Diocese of Sale.

“I know that I come to Sale as a stranger, but I pray that we shall grow together as brothers and sisters in the Lord.”

Mons Bennet noted that many people in the Sale Diocese suffered – and some continued to suffer – as a result of the recent bushfires.

“The diocese has responded with great care, compassion and charity to those who lived through such a traumatic experience and began to reorient their lives,” he said.

“These efforts have my full support.”

Mons Bennet said it was an honour to follow Patrick O’Regan, whom Pope Francis recently appointed to be Archbishop of Adelaide, paying special tribute to his predecessor’s leadership in Sale Diocese in education and in preparing for the Plenary Council.

Australian Catholic Bishops Conference president Archbishop Mark Coleridge said after some delays in recent appointments, the prompt appointment of a new Bishop of Sale was welcome.

“It’s all the more gratifying that the man chosen is Mons Greg Bennet, whose personal qualities and range of experience in Melbourne and elsewhere will stand him in good stead for what awaits him in Gippsland,” he said.

“Mons Bennet will be a blessing not only to his new diocese, but also to the Bishops Conference at a time when the church in Australia is looking to the Plenary Council and beyond.”

A date for Mons Bennet’s episcopal ordination has not been set.