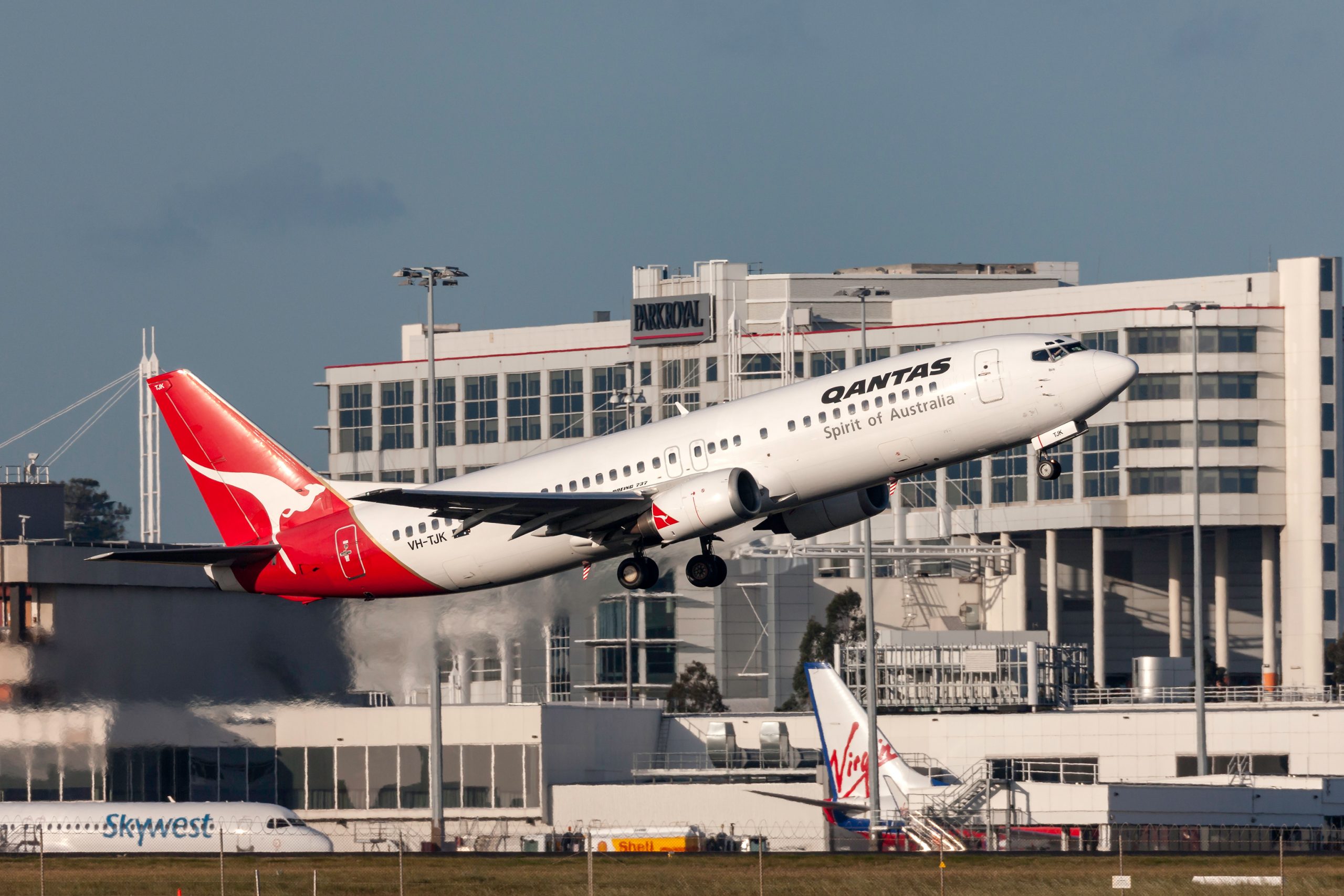 HOTSPOTS in Melbourne returned to stage three social distancing restrictions overnight on Wednesday, flights have been diverted from Melbourne and an inquiry into a breach into the hotel quarantine program will be established, as Victoria continues to record significant COVID-19 case numbers through community transmission.

From Wednesday, postcodes linked to outbreaks went into localised stage three stay at home restrictions until at least July 29.

Premier Daniel Andrews said “for now”, that included the following:

Residents of those areas can only leave their homes for four reasons – shopping for food and supplies, care and caregiving, exercise, and to study or work – if they can’t do it from home.

People who live outside these locations should only visit them for the same four reasons.

People should assume they may be infectious and act accordingly.

The businesses and facilities in these areas that have recently reopened will again be restricted.

Regular police patrols, both in these zones and outside them, will ensure people are abiding by the restrictions.

Schools will return as planned from July 13.

The Premier asked Victorians to help get the latest information out.

“If you know someone in one of these areas who doesn’t have the internet, who might be a bit more isolated, who might perhaps miss this message – please pick up the phone, send them a text or a message online and let them know,” he said.

“And for everyone outside these zones: please, be smart, be safe and pay attention to the directions.

“If you don’t then your local area might be next into lockdown – and no one wants that.”

Through genomic testing, the Chief Health Officer has established a number of cases through late May and early June can be linked to an infection control breach in the hotel quarantine program.

The Premier said clearly there had been a failure in the operation of the program, and to say he was disappointed was an understatement.

“I have today ordered the establishment of an inquiry, led by a former judge, into the operation of the hotel quarantine program,” he said.

“Very clearly, we are not where we wanted to be,” he said.

Flights have been diverted to other cities for the next two weeks, while the quarantine program is reset, under the supervision of Corrections Victoria.

The inquiry is expected to report in eight to 10 weeks.

Reinforcements to help with testing are on the way from interstate.

On Wednesday, the Premier announced the state had processed 113,000 tests, but that had frustratingly not been enough – and more than 1000 people had refused to be tested.

“Too many people are still going out when they’re sick,” he said.

“Too many people are ignoring rules about physical distancing and pretending restrictions don’t matter.

“It shows us that still, somehow, too many people are not taking this seriously.

“That means some tough decisions, and a return to tougher restrictions.

“Very clearly, this is not where we wanted to be.

“I understand people are tired. We’re all frustrated. We all just want things to go back to how they once were.

Seventy-seven new cases were detected in Victoria on Wednesday, taking the total to 2303, with 415 active cases.

Thirteen of the new cases were linked to known outbreaks, 37 were detected through routine testing, 27 further cases were under investigation, and five previous cases were reclassified.

Largely the new cases were detected in the hot zones, but not exclusively.

There were no new cases in hotel quarantine. There were 332 cumulative cases with an unknown source, which indicates community transmission.

There were 20 patients hospitalised, an increase of five from the day previous.