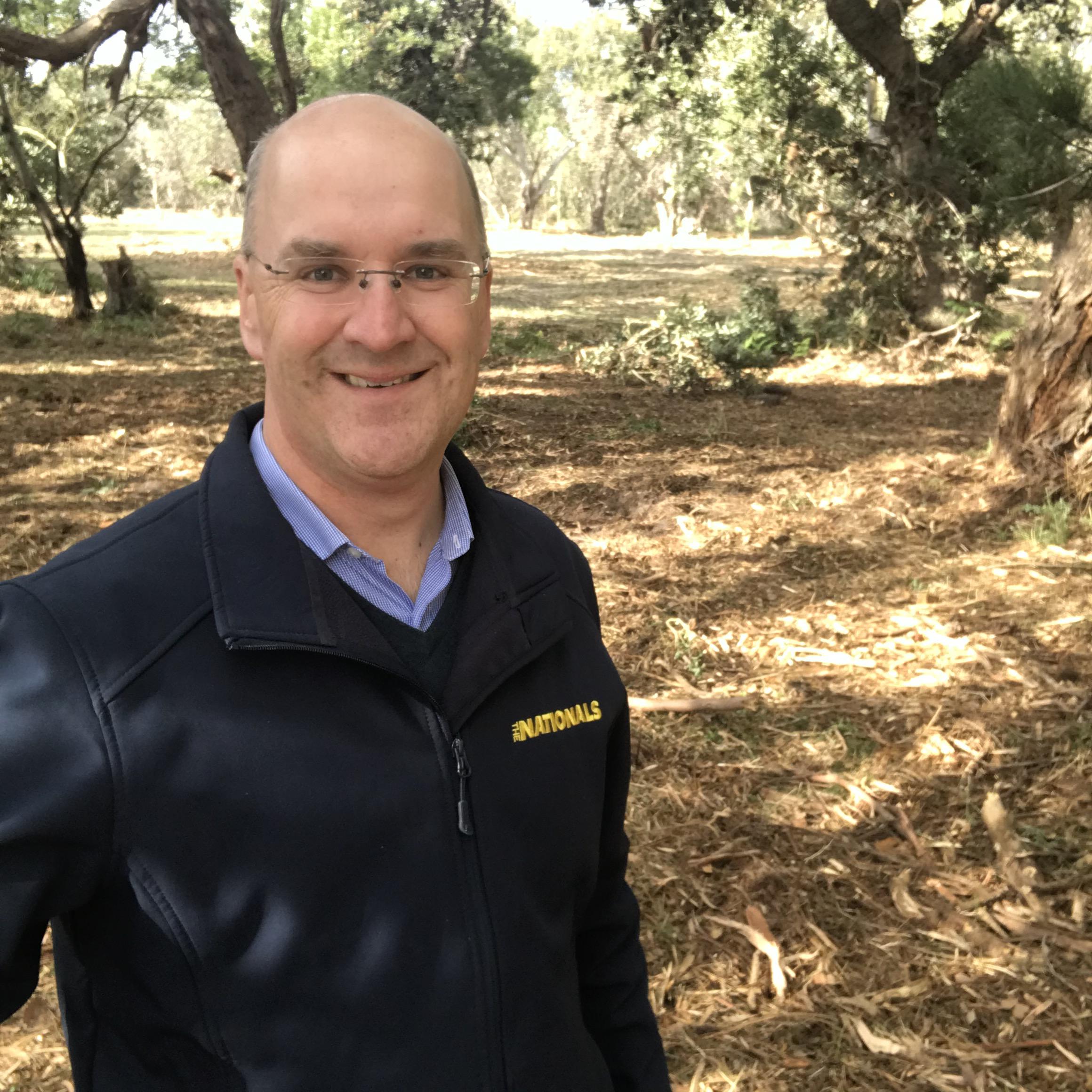 But he said there was more work to do, and he would like to see “a significant firebreak” created either side of town.

Mr O’Brien was commenting after mulching of undergrowth was undertaken recently in the area opposite the golf club on the entry into town.

“The Loch Sport community stood up and expressed its concerned in January this year when Gippsland was ablaze,” he said.

“The community was very concerned that it was exposed to bushfire threat in a similar way to Mallacoota, with just one road in and surrounded by national parks.”

He said he was pleased to see that land managers had been managing fuel reduction activities around the entry to town, which was one of the key areas identified as a cause of concern.

“We need to take the fire threat seriously in Loch Sport, and I’m glad that state government agencies DELWP and Parks Victoria have been working with the community to improve fire safety,” Mr O’Brien said.

“Credit where due to DELWP and Parks Victoria for the work they’re doing and I hope it will continue as we seek to make the town as safe as possible.”