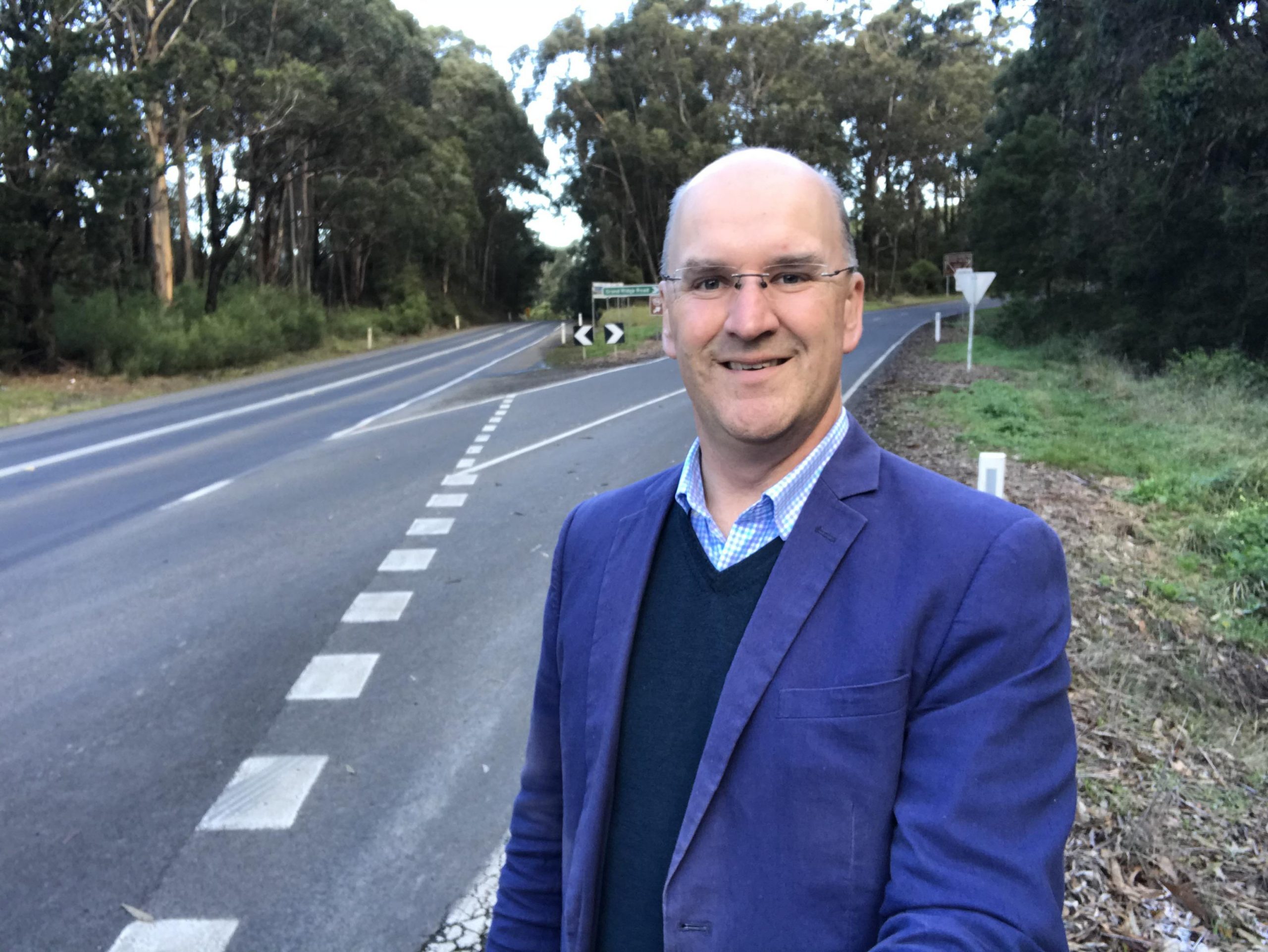 THE next stage of Hyland Highway’s $10 million upgrade will get underway soon, with realignment of the major intersection between the highway and Grand Ridge Rd at Willung South.

Gippsland South MLA Danny O’Brien said he had been campaigning for improvement to the Hyland Highway, which carries significant amounts of traffic between the Latrobe Valley and Yarram.

The federal and state governments are contributing $10 million to the upgrade.

“I’m pleased that the next stage of these works will get underway soon, with a $2.19 million contract being awarded in late May for improvements to the Grand Ridge Rd intersection,” Mr O’Brien said.

“The Hyland Highway is a difficult and dangerous road, and the intersections along it have often been the scenes of fatal accidents.

“I would like to see much more realignment and elimination of curves as part of the upgrade, but at the very least we are getting significant improvements.”

The new contract will convert the existing Y-intersection to a T-intersection, will result in the installation of new turning lanes, widening the road and sealing of some of the shoulders, as well as upgrading the existing bus stop.

Mr O’Brien said this would improve one of the busier intersections on the highway and followed works to improve the camber on the curve at the Carrajung Lower Rd intersection, where new safety barriers have also been installed.

“There is still a lot of work to do on the Hyland Highway, and the prospect of the Star of the South wind farm construction coming up would increase the need for shoulder sealing, widening of the road and reducing the number of curves where possible,” he said.

“The road takes a significant volume of boats and caravans as well as log trucks and milk tankers, and the terrain makes it difficult to deliver a safe drive.

“I will continue to campaign for improvements to this road, as I know it is a great concern to many of my constituents in the Yarram area.”