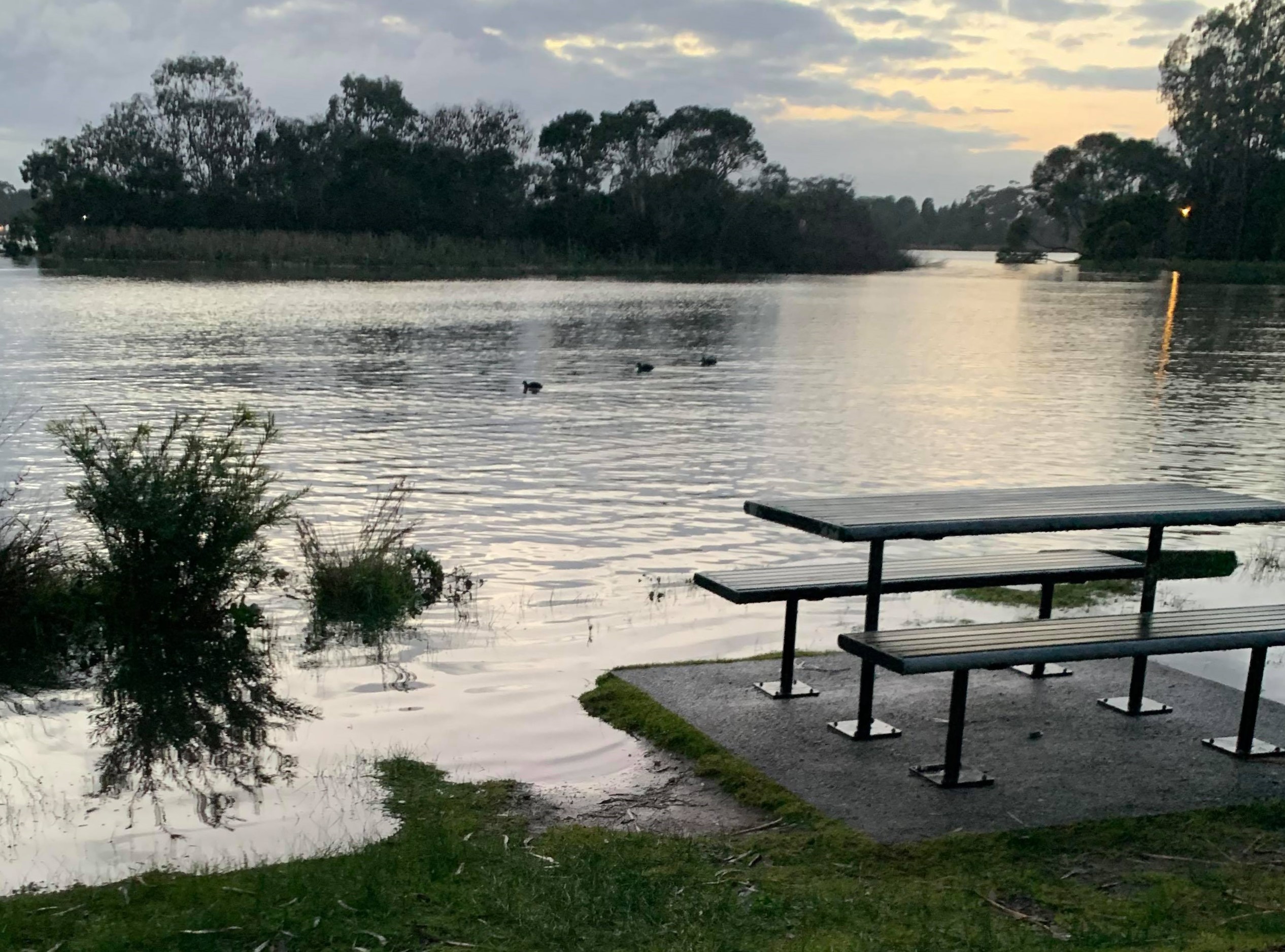 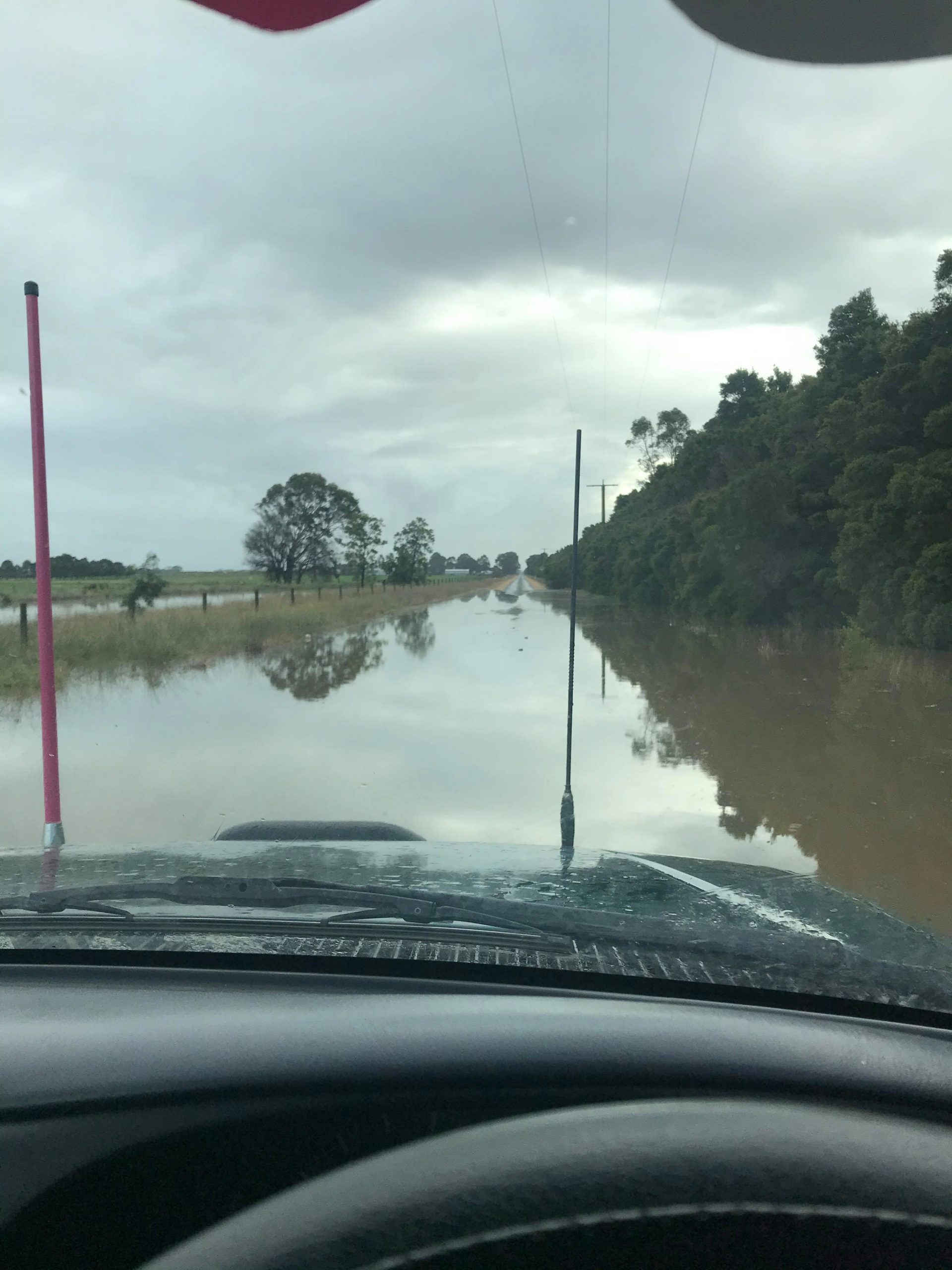 SALE recorded its wettest day for the year on Monday, as East Sale reported 37 millimetres of rainfall, according to the Bureau of Meteorology.

The drop was a nice boost to Sale’s yearly total, with 365.2mm recorded to date.

A wet start to the year, with above-average rainfall, brought a renewed sense of hope to the region’s farmers, with some cautiously suggesting the drought may be beginning to break, but drier March, May and June totals meant East Sale was creeping back towards its average rainfall mark.

About 308mm had fallen to date on June 30 – only 28.5mm above the average – but the weekend’s east coast low means the running total now has some breathing space between it and the average for this time of year – about 65mm.

But Sale wasn’t the only area to receive a good dowsing.

According to the bureau, Maffra received 36.2mm and Stratford 29.5mm on Monday.

Briagolong received 39mm on Sunday, 34.5mm on Monday and 11.2mm across Tuesday and Wednesday.

The area has received 521.5mm in 2020, and has gone from one of the most drought-stricken parts of the Wellington Shire to getting within 127.6mm of hitting its annual rainfall within the first seven months of the year.

According to citizen scientists across the shire reporting via the Gippsland Times’ Facebook page, local rain gauges seemed to be a bit more generous.

One reader reported 103mm falling in Valencia Creek; another 70mm in Munro.

“82mm since Saturday morning in Briagolong and still going,” one lucky commenter posted.

“My tanks in Loch Sport were overflowing 10 minutes after it started raining the first time,” said another.

Wellington Shire councillor Malcolm Hole reported he received more than 60mm in Heyfield, but wasn’t sure of the exact amount because his gauge overflowed.

However, down south it was a different story, with Yarram only recording a measly 0.2mm on Monday.

Other reports stated there was “bugger-all” at Seaspray, and “nothing” at Foster.

Giffard West farmer Lisa Harrison reported a “quarter of one millimetre” falling at her property on Monday, but followed up by adding an additional 3.5mm had fallen since then.

Overall though, conditions have been much more positive than in previous years for the shire’s drought-stricken coastal areas.

“Newly-sown paddocks are doing well, lambing is going well and it is a great living on a farm during lockdown.”

On Sunday, the bureau issued a severe weather warning before the east coast low hit, warning of the potential of flash flooding, damage to trees and property and coastal erosion, and on Tuesday, senior meteorologist Diana Eadie updated the warning, saying the large weather system would continue to affect south-eastern Australia for a few days.

A minor flood warning was issued for the Thomson River around Cowwarr Weir, after an isolated total of 45mm at Mt Useful, and the Snowy River near McKillops Bridge after totals of 120mm at Mt Darragh.

Last week, the bureau’s outlook predicted a wetter than average August to October period for most of the eastern two thirds of Australia, with chances of exceeding median rainfall roughly equal for Victoria.

The bureau estimates the likelihood of La Nia in spring is about 50 percent – roughly double the average likelihood.

Warmer than average waters were likely in much of the central and eastern Indian Ocean, with both ocean basins influencing the wetter August to October outlook.