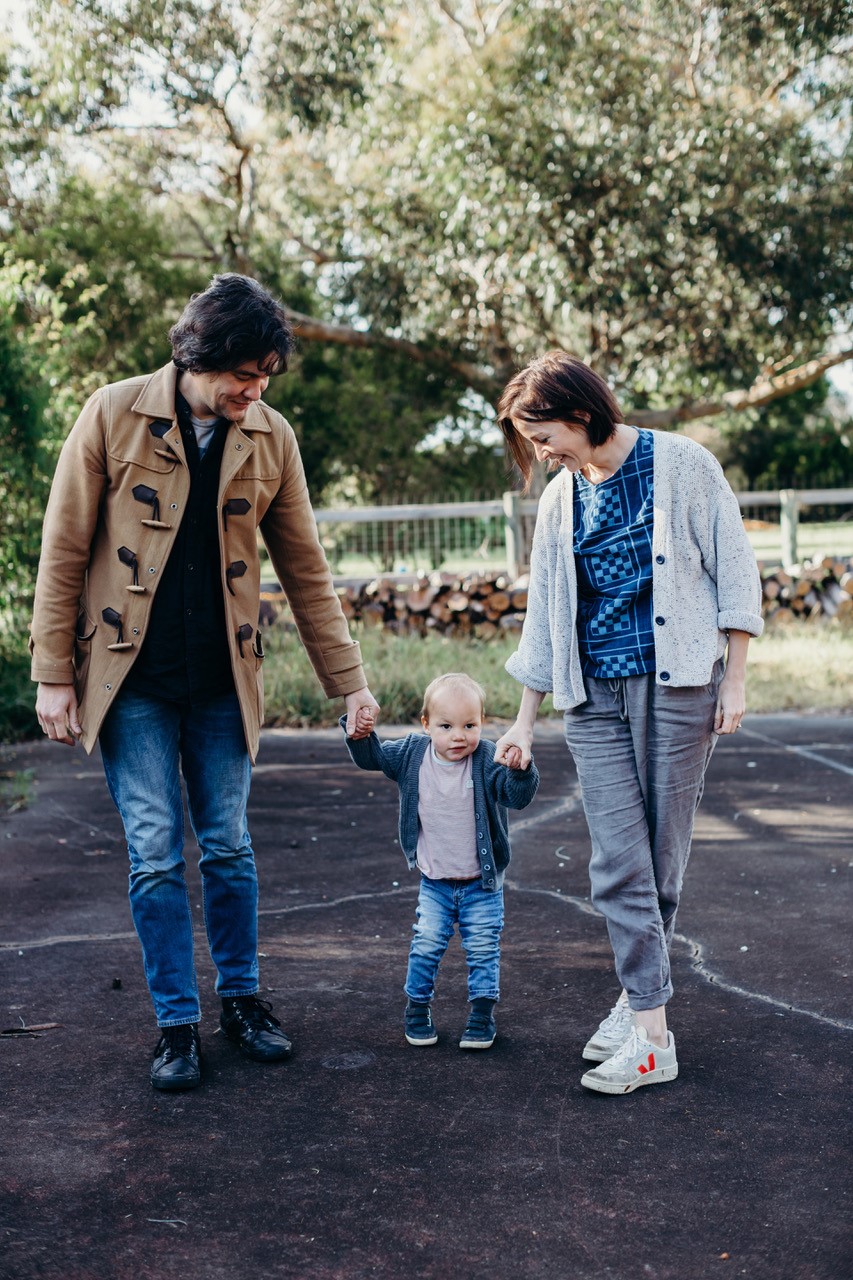 A SALE family is fundraising to support ground-breaking research that could save the lives of children born with rare genetic diseases, including that of their son, Jerry.

Dave and Bess Ong are raising money to support research and a clinical trial by Dr Leszek Lisowski from the Children’s Medical Research Institute.

The Ong’s three-year-old son, Jerry, was born with an extremely rare condition known as SPG50 – associated hereditary spastic paraplegia – a mutation of the AP4M1 gene.

The progressive condition means Jerry will soon lose his hard-won ability to crawl and to walk as spasticity takes over his limbs.

He may never speak, and his brain will continue to deteriorate.

Ms Ong said she hoped the gene therapy would reverse the progression, and they were fundraising for a clinical trial that might help save their son’s life.

“Dr Lisowski’s research focuses on gene-therapy technology, which could cure this insidious disease by halting the disease process and preventing the faulty gene from further damaging Jerry’s brain and body,” she said.

“The research has turned up exciting results, and clinical trials are possible.

“But they’re expensive and health dollars are stretched, no more so than during an international pandemic.

“We have joined the effort to raise money to support this research – every dollar counts.”

Dr Lisowski is the unit head of the Translational Vectorology Research Unit and manager of the Vector and Genome Engineering Facility at the Children’s Medical Research Institute in Sydney. It is the only lab of its kind in Australia, and one of the few in the world.

His work is highly technical, but his personal approach is led by the heart.

“What I’m trying to do is build individualised treatments for patients, for those children who have ultra-rare conditions – this is where my heart lies,” he said.

The vectors deliver gene therapeutics into patient’s cells affected by the disease.

The therapy adds a working copy or replaces the faulty copy of a gene with a functional version. Genome therapy aims to cure, not just treat, genetic disorders by correcting the mutations.

In the past, his work has been used for genetic diseases that affect the hematopoietic system or the liver, but now he is hoping to begin a new project working to help young patients, such as Jerry.

“We will use a viral vector to deliver a functional copy of the SPG50 gene to the patient’s brain,” Dr Lisowski explained.

“We will make pre-clinical models, using organoids, and we are very fortunate because CMRI has the best organoid facility in Australia.”

Organoids are mini organs grown in labs to test out therapies. The team at CMRI will use brain cells to test their therapy before trials can begin.

“While the knowledge and diagnostic power around genetic disease has grown exponentially, the progress in disease prevention and treatment has been slower,” Dr Lisowski said.

“Gene therapy has the power to fill the gap that has formed and to bring real benefits to patients.”

“Infants who would otherwise have succumbed to devastating neurological disorders are now developing normally with the very real prospect of living full and healthy lives,” he said.

“This is an exciting and a very rewarding time to be a researcher in the area of gene therapy.

“We are hoping to be able to deliver this treatment to children within two years of starting the trials. It could even be faster.”

Those who would like to support the work of Dr Lisowski can donate to a Jeans for Genes fundraising page set up by Jerry’s family to directly fund the work being done in Dr Lisowski’s lab.

To help the family visit www.myjeansforgenes.org.au/jeans-for-jerry.