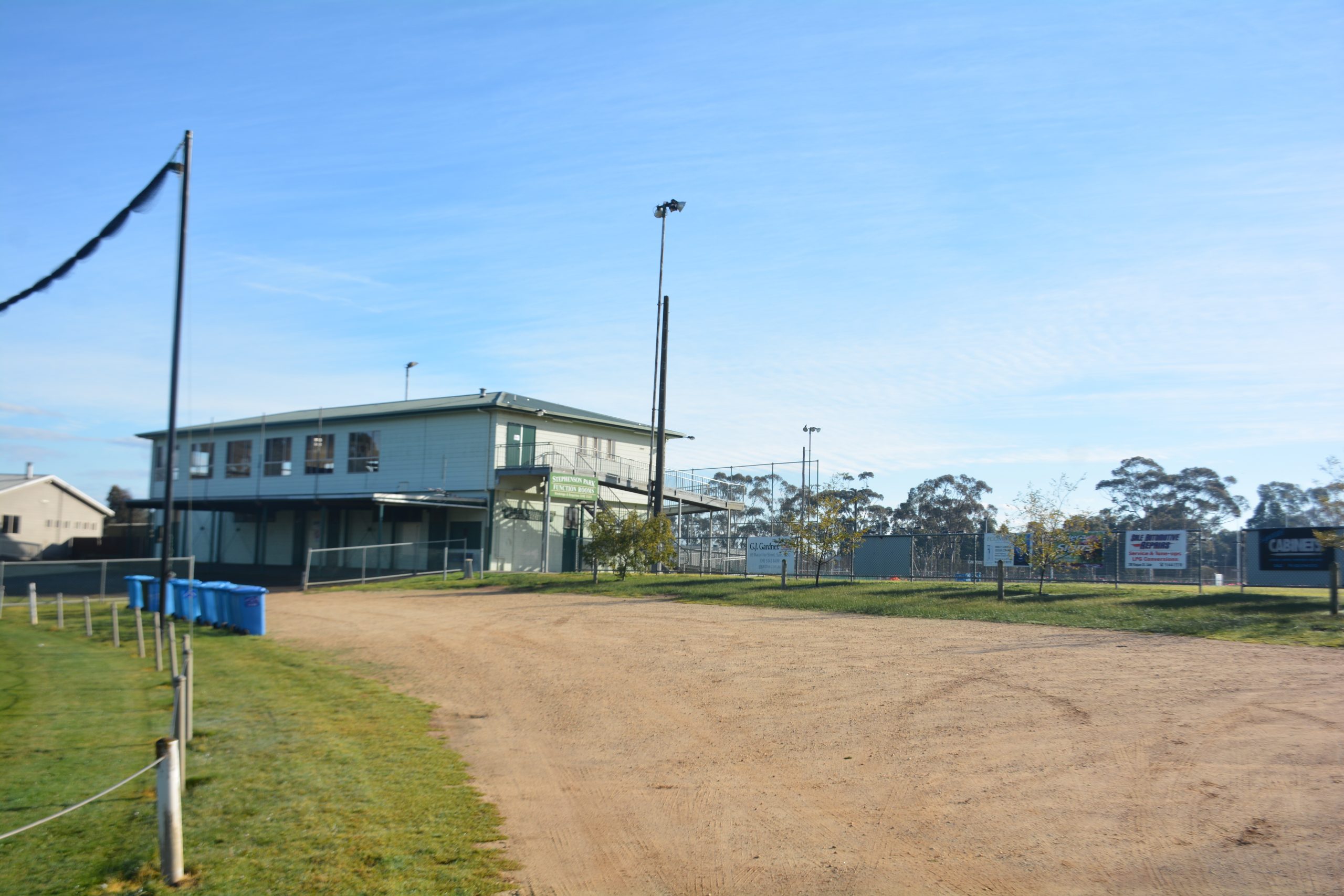 MILESTONES have been reached for projects across Wellington Shire.

According to Wellington Shire Council’s June performance report, the project reference group has signed off on updated concept designs for the new changerooms at Stephenson Park, Sale.

Sport and Recreation Victoria has also endorsed the designs, with work on detailed plans to now begin.

Construction works are complete on the Pine Lodge tennis courts in Stratford, which include the reconstruction of four courts, new fencing and LED lighting.

At Sale Tennis Club, the final brief for an independent assessment of the first lot of upgraded courts has been approved by all stakeholders for implementation by the Latrobe Valley Authority.

Timing for the next stage of works, redeveloping seven courts, will be determined after the stage one assessment, with fencing and lighting for stage two works underway.

Works are progressing on schedule on the Cameron Sporting Complex stadium redevelopment in Maffra.

The floor in the new courts is being sealed and lines marked, fixings have been added to the new changerooms, while car parking areas and new access ramps are well-established.

Stage one works are scheduled to be completed by the end of July, with stage two planning underway.

The changeroom redevelopment at the Stratford Recreation Reserve is set to begin this month, having been brought forward from August because of the cancellation of the East Gippsland Football-Netball League season.

Concept designs have been signed off by user groups for changeroom works at Sale Oval, with detailed design progressing.

Architects have consulted with Aqua Energy users for the redevelopment of the Sale facility.

Concept designs and initial cost plan are being drawn up, to be reviewed by council.

Detailed designs have been received for the expansion of the skate park and construction of an asphalt pump track at the Heyfield Youth Play Precinct.

The project has received federal government funding, will soon go to tender, and is expected to be completed by late November.

Meanwhile, council has received a report for building permits issued for the first three months of the year. From January 1 to March 31, 215 permits were issued for works valued at the total of $36,683,794.

Facility in Maffra, upgrades at St Mary’s Primary School, Maffra, as well as separate applications for a broiler farm and dog racing facility at Toongabbie.