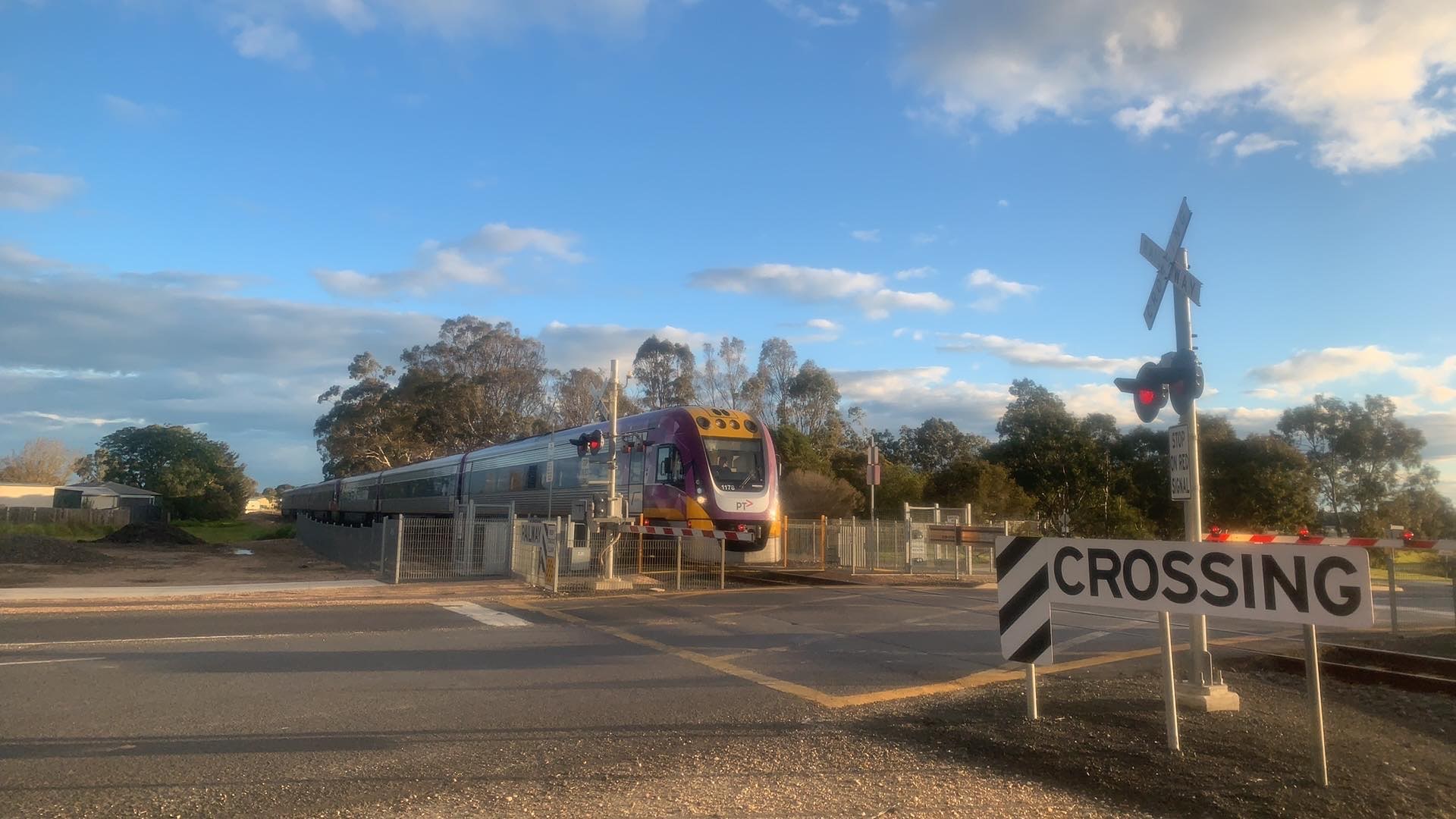 THE state government is being urged to ensure people living in Melbourne are not breaking COVID-19 rules and travelling to and from Gippsland via public transport.

While there are checkpoints on roads, Morwell MLA Russell Northe said it was imperative public transport was being monitored adequately to ensure Melbourne residents were not visiting the region without a legitimate reason.

Mr Northe said he had been contacted by local residents and V/Line employees who felt more needed to be done to protect public transport staff and the local community from COVID-19.

“There is absolutely no legitimate reason why commuters travelling between Pakenham and Melbourne and return need to board V/Line trains, and I call upon the government and the minister to ensure such practices are ceased immediately,” Mr Northe said.

“Commuters from Pakenham through to Melbourne are able to utilise and frequent Metro services and therefore there is no justification why these same commuters should be jumping aboard Gippsland V/Line services.

“If the government was fair dinkum about stopping the spread of this virus into regional areas, then it would act to stop metropolitan commuters from using V/Line services when there is no necessity.”

He was also concerned over who would police and enforce the mandatory wearing of masks by people in restricted postcodes on the public transport network.

“I have had many, many people contact my office venting their disgust at the fact that Melbourne commuters have been using Gippsland V/Line services – and most likely against the restrictions – which is a disgraceful situation for our public transport staff and for our local community to be put at risk,” he said.

“Having raised this situation with local police last week, I am pleased to learn that greater vigilance will take place at local train stations, and one hopes that if commuters are caught doing the wrong thing, then they are penalised accordingly.”

On its website, V/Line reiterates the current restrictions on people travelling outside the lockdown zones, and the new rules in place regarding face coverings.

“We are running our full timetable, but the Chief Health Officer’s advice is clear – if you don’t have to travel, then stay at home,” it states.