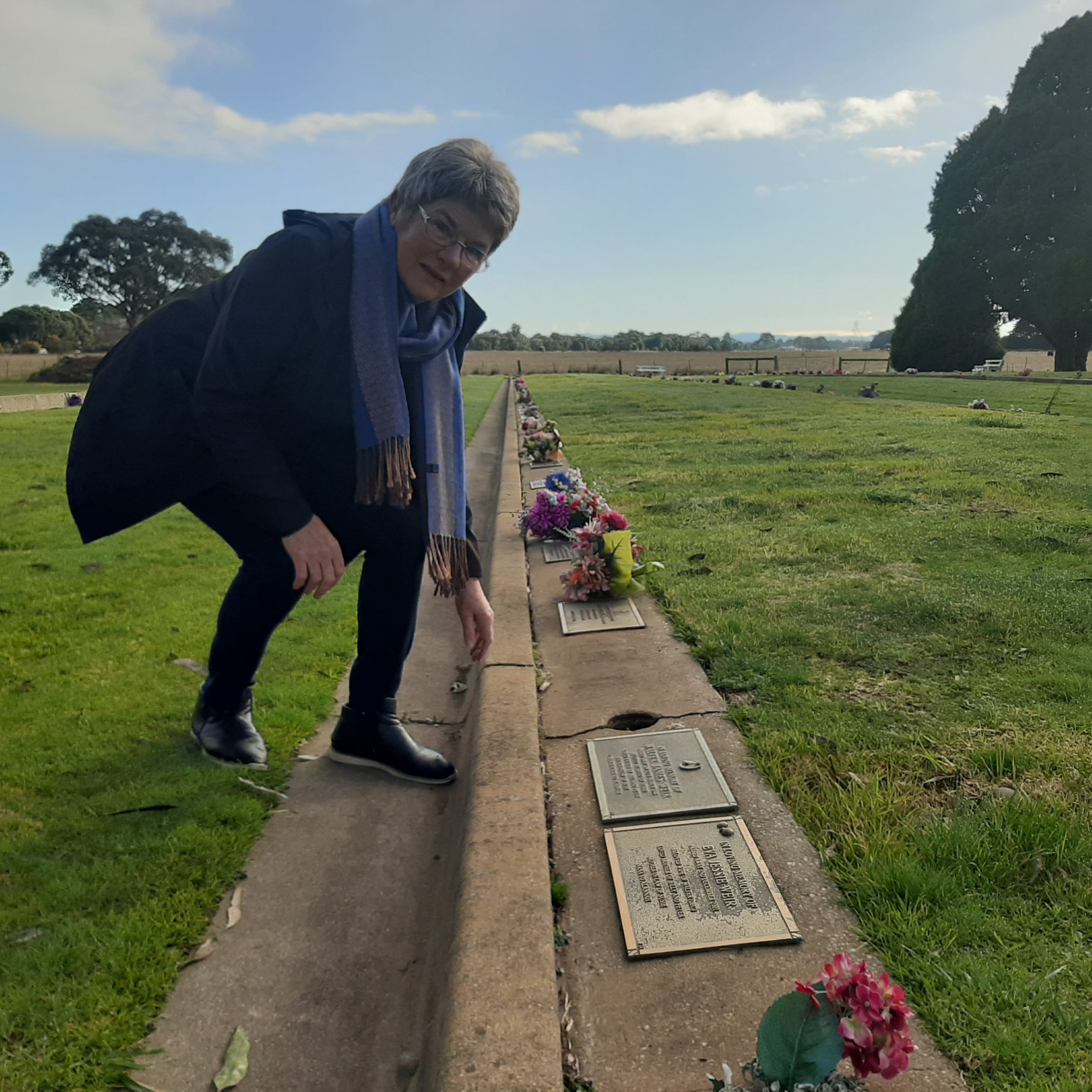 SECURITY has been increased at Stratford Cemetery after brazen thieves stole more than 100 bronze urn inserts and other metal objects, leaving mourning families heartbroken and cemetery administrators determined to find them.

Cemetery secretary Marg Robbins said CCTV had since been installed at the cemetery, but she is urging anyone who knows anything or thinks they saw suspicious activity during the weekend of April 4 and 5 to phone police or the cemetery administration.

The thieves also took four metal taps and some sprinklers.

The inserts, which would be worth little and be difficult to sell on, are receptacles to hold flowers and other sentiments to honour loved ones.

Mrs Robbins said it was disappointing that people would target a cemetery, which was traditionally a place of peace and rest.

The cemetery also recognises the sacrifice of many World War 1 soldiers.

“Someone saw the cold and windy weekend as an opportune moment to come in and take them – it is so disappointing,” Ms Robbins said.

“It’s not just the cost of replacing them, it is the work – and we are all volunteers.”

Cemetery volunteers have been forced to replace the stolen inserts with plastic replicas.

Thefts of bronze urns are regularly reported around the world, with many ending up at scrap metal yards.

To combat the crime of metal thefts, in 2018 the state government introduced laws to prosecute scrap metal traders who offered cash for scrap metal.

The change was among a raft of reforms designed to crack down on criminal activities and the operation of criminal organisations in the state.

Since the thefts at Stratford Cemetery, security cameras have been installed and security patrols increased.

Mrs Robbins said local cemeteries were an increasingly important part of paying honour to people who had served in global conflicts.

On August 15, the Stratford cemetery will host a lone bagpiper who will play to commemorate the 75th anniversary of the end of World War 2 – Victory in the Pacific (VP Day).