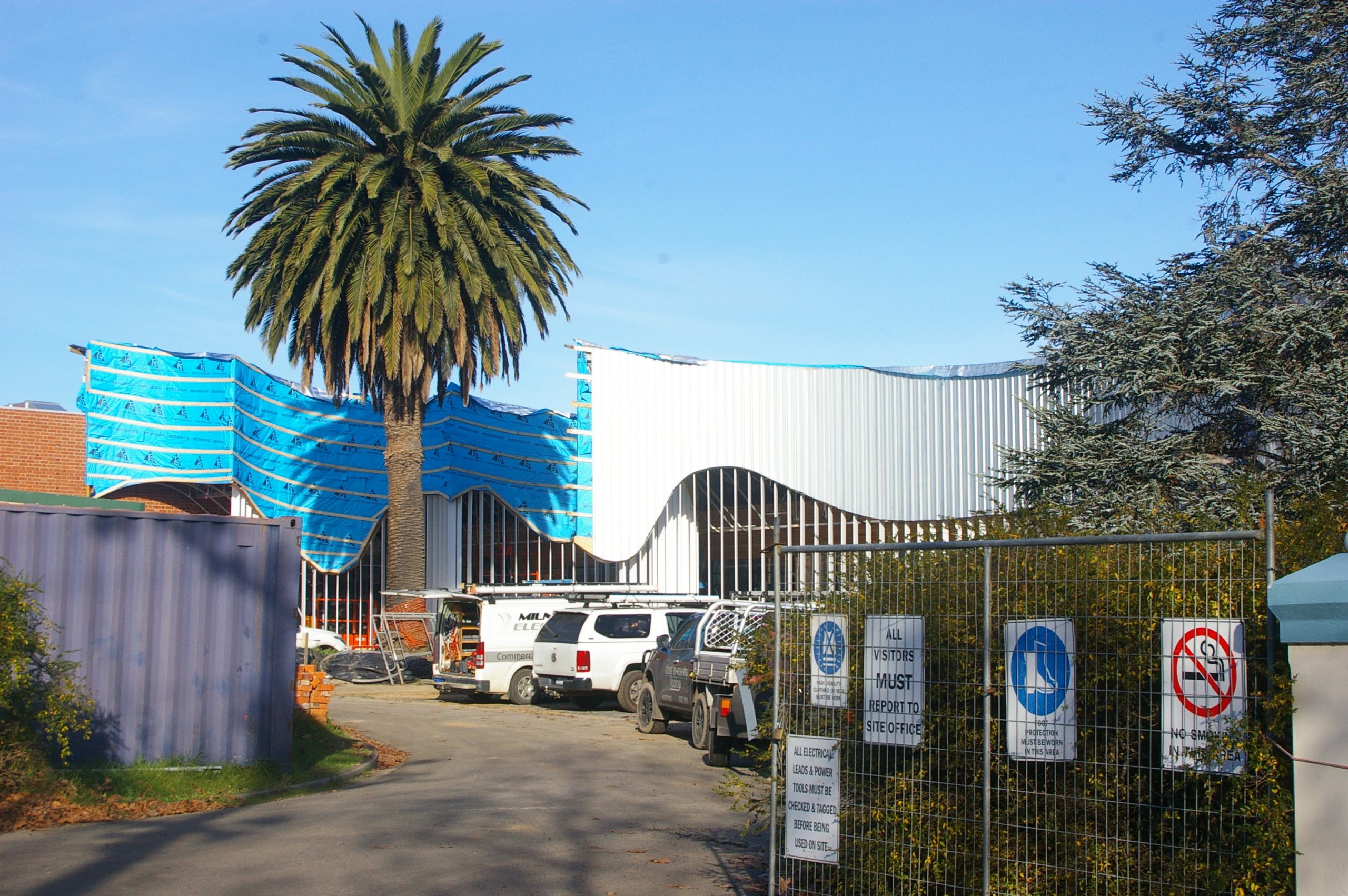 YARRAM and District Health Service has a new board.

Previous YDHS board chair Frankie MacLennan finished her term on the board at the end of June, after 12 years of service.

She has been replaced by acting board chair, Yarram solicitor Trevor Yong, the principal of Trevor Yong and Associates, until elections for a new board chair which will take place in August.

Three new board directors have been announced, beginning their roles this month.

In her departure comments in the board’s monthly bulletin, Ms MacLennan said during her 12 years on the board there had been many changes.

“… and we are now on the cusp of opening a new and modern Integrated Health Care Centre, which will be a major service and asset for the district’s community,” she said.

“We have welcomed our new chief executive officer Bernadette Wardle who has brought fresh ideas into the service.

“The board has built professional skills and we now have a leadership group for the future.

“Strong community support for the service will ensure its success.

“My thanks to retiring board member Dr Rosemary Irving for her nine years of service and her leadership role on the quality committee.

“I also acknowledge the contribution of Mr John Hirt for his leadership role as a community member of our audit and risk committee.

“Thanks for the support shown to me by the board, management and members of the community.

“I now hand over to the deputy chair, Mr Trevor Yong who will be acting chair until elections are held in August.”

Ms MacLennan also said the board was keen to encourage bequests and donations from the community as a way of supporting this core service in Yarram.

The reappointed board members are:

Shaun Braybrook, a proud Aboriginal man who for the past 10 years has been general manager of the Wulgunggo Ngalu Learning Place;

Dr Jenny Davis, who was appointed a board director in 2019 and is currently working as senior lecturer and researcher at La Trobe University, Melbourne;

Angela Jacob, who was appointed as general manager of medical services for Latrobe Regional Hospital in 2015 and also holds a board director position at Yallambee Traralgon, Village for the Aged;

Len Neist, an executive leader and senior systems engineer who in 2015 was appointed shadow operator for the Melbourne Metro Tunnels and Stations project following which he was appointed chief engineer for Public Transport Victoria;

Board director Peter O’Reilly, who currently manages $5 billion worth of investments of the ANZ Staff Super Fund and with his wife live between Buln Buln East and Collingwood; and

Dr Amanda Ormerod, who is a specialist haematologist, in public practice since 2015. Dr Ormerod has a passion for rural medicine and works for Dorevitch Pathology in Gippsland.