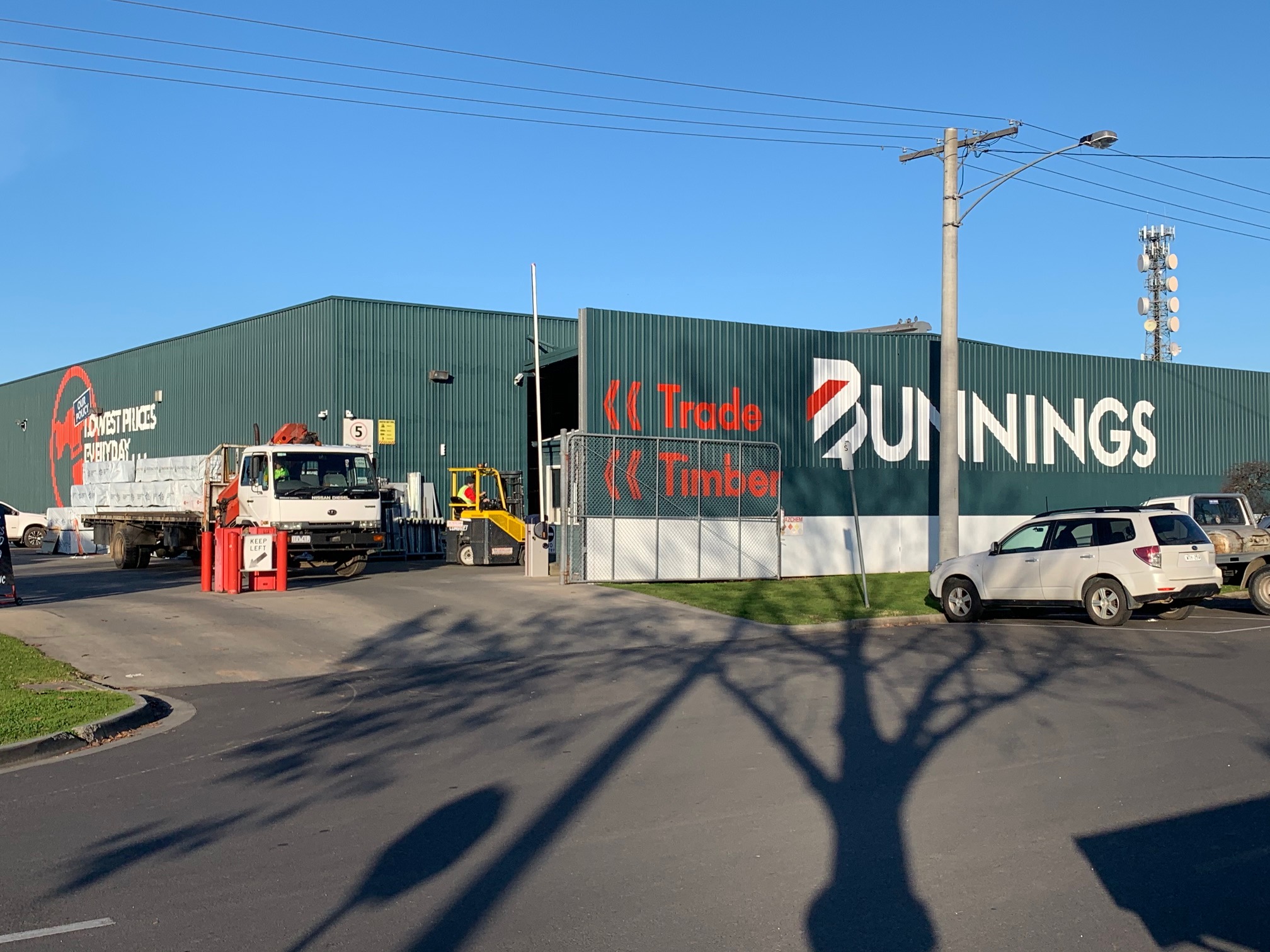 A FORESTRY scientist has written Bunnings has misinterpreted the concept of ‘illegal logging’ in its ban on VicForests’ native hardwood products, claiming its actions are more a marketing exercise.

This found VicForests guilty of breaching Victoria’s Code of Practice for Timber Production, which Bunnings said was contrary to its customers’ expectations that “the timber they purchase is sourced from responsible and legal forestry operations”.

Mr Poynter, a professional forester with 40 years’ experience, said illegal logging was generally characterised as secretive felling of trees and extraction of logs from lands where it was not legally permitted.

“This involves operations that are unapproved, un-planned, unsupervised, non-compliant to environmental regulations, and with no attempt made to regenerate the harvested site,” he said.

“However, none of this applies to VicForests’ timber production operations, which are legally approved, pre-planned, highly regulated, regenerated after harvest, and occur only in state forest zones which allow sustainable timber production.”

Nevertheless, Mr Poynter said the recent Federal Court decision effectively ruled that VicForests’ past and planned future timber harvesting operations were ‘unlawful’, even if not matching the accepted view of illegal logging.

This was largely because the court found it breached a clause in the code of practice relating to the ‘precautionary principle’ for two endangered wildlife species.

Mr Poynter said the precautionary principle under the Victorian code of practice meant that when contemplating decisions that would affect the environment, careful evaluation of management options must be undertaken wherever practical to avoid serious or irreversible damage to the environment.

The risk-weighted consequences of various options had to be properly assessed.

When dealing with threats of serious or irreversible environmental damage, lack of full scientific certainty should not be used as a reason for postponing measures to prevent environmental degradation.

Mr Poynter said while the Federal Court ruling represented a judge’s adverse interpretation of the degree to which VicForests adheres to the ‘precautionary principle’ clause, that clause has been part of the code of practice for at least 13 years.

“Over this period, VicForests’ planning, protocols and practices have been certified to the world’s largest forest certification scheme (PEFC/Responsible Wood in Australia),” he said.

This involved “regular independent audits which have never raised any serious questions about its adherence to the code’s ‘precautionary principle’ clause”.

Mr Poynter said VicForests, at Victorian government directive, had been trying for at least five years to obtain Forest Stewardship Council certification (the world’s second largest scheme) in a bid to appease ‘green’ activist stakeholders who preferred that certification scheme.

“VicForests has yet to attain FSC certification, primarily because these stakeholders have maintained multiple overlapping legal challenges against VicForests safe in the knowledge that the FSC cannot certify an entity while it is constantly defending itself against allegations of malpractice, irrespective of their merit,” he said.

Also, since 2014, following the recommendations of the Victorian government’s Leadbeater’s Possum Advisory Group, Mr Poynter said VicForests had greatly raised efforts to identify the presence of threatened species before timber harvesting, and to then exclude harvesting from places where they were found.

“The relative abundance of these ostensibly threatened species has led to substantial areas of new reserves being created, which has reduced the already limited portion of suitable forest to which VicForests has access,” he said.

Along with the effect of recent bushfires, this had decreased the annual timber harvest to low levels not seen since World War 2.

Mr Poynter emphasised most of Victoria’s public forests and their wildlife were already in reserves. VicForests only has access to six per cent of Victoria’s 7.1 million hectares of public native forest.

“It is fanciful to claim that VicForests’ operations have any significant impact on the whole of any local environmental value,” he said.

This could only be considered a ‘serious or irreversible threat’ to any environmental value if such background context was ignored, he added.

“This is arguably what the Federal Court’s 400-page ruling is based on, given its unhealthy over-reliance on ANU scientific papers which have typically ignored or grossly overstated the scale and proportional extent of timber production,” he said.

Mr Poynter said there were strong grounds to appeal against how the Federal Court had re-interpreted VicForests’ adherence to the code of practice in a manner that was so out-of-step with the past.

For now, Bunnings maintained it would still stock native hardwood timber from interstate.

“This demonstrates a lack of understanding, because unless this ruling is overturned, there will be no interstate timber industry left,” he said.

Bunnings would have to source all their hardwood products from developing countries where environmental protection was less stringent.

“Merbau is one of Bunnings’ biggest sellers, but is classified by the International Union for the Conservation of Nature as ‘facing a high risk of extinction in the wild’, with an additional note that ‘the species has been exploited so intensively for timber that few sizeable natural stands remain’,” Mr Poynter said.

In contrast, Mountain Ash still occupied 97 per cent of its pre-European range.

As a species, it was rated by the IUCN as “of least concern”, defined as “widespread and abundant”.

Mr Poynter said Bunnings’ Victorian timber ban appeared to be little more than a attempt to re-position its brand as friendly to its ‘environmentally-aware’ customers.

“It is hard not to view this as an exercise in shallow virtue-signalling with potentially dire repercussions for an Australian regional industry, but with precious little, if any, real conservation benefit.

“Is this what Bunnings’ customers really want?” he said.