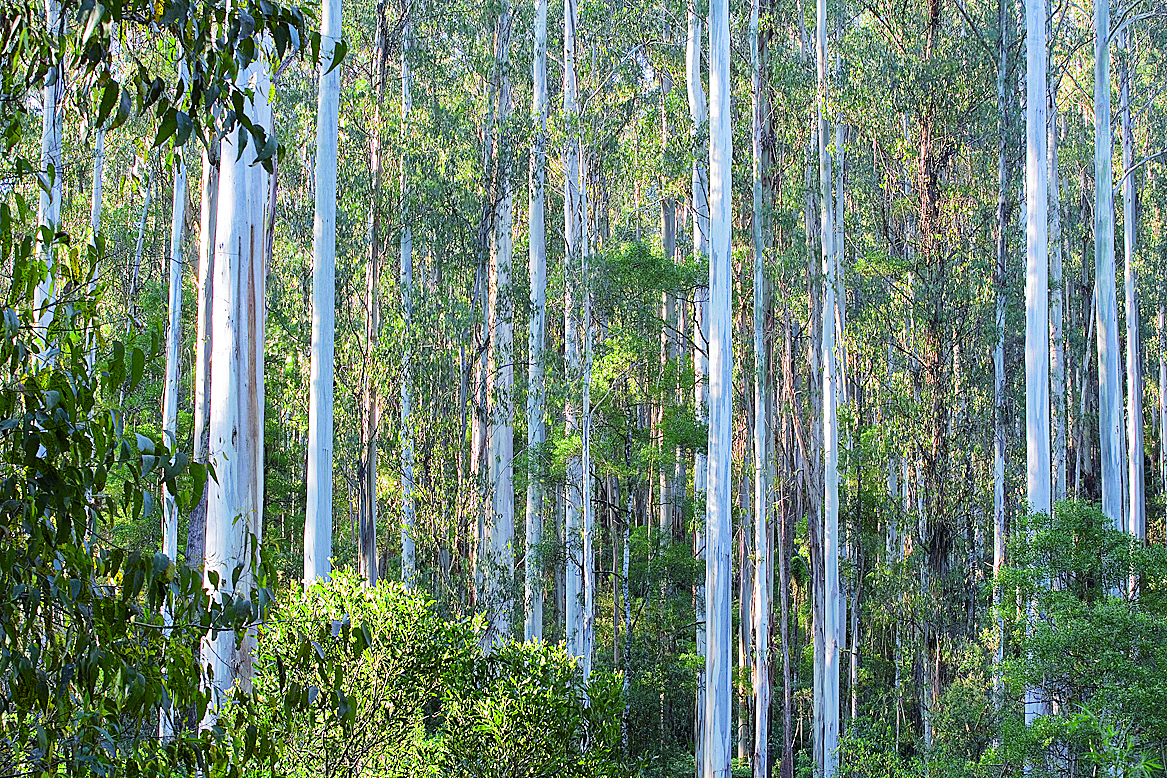 THE Victorian Hardwood Sawmillers Association has welcomed the establishment of the Native Timber Taskforce, and its efforts to get to the bottom of the state government’s reasoning behind its decision to shut down the harvesting of native forests in 10 years.

In November 2019, the state government announced the phase-out of native forestry, which will result in its closure in 2030.

In a statement, the Victorian Hardwood Sawmillers Association said the reason behind this decision was “clouded in mystery” and was “not open to scrutiny”.

The statement reiterated that one of the Native Timber Taskforce’s objectives was to lobby the Victorian government to make public the scientific information that underpinned the phase-out decision, and to advocate for a viable alternate plan that ensured the sustainability of native forestry into the future.

“If the Victorian government does not make this information available, the VHSA assumes the decision is entirely political rather than a sound, evidence-based decision,” the statement read.

The newly-formed taskforce has already begun planning its response to the state government decision to cease native timber harvesting.

It is chaired by Wellington Shire mayor Alan Hall, who said Wellington and East Gippsland councils had approached the government and asked for details of the information it used as a basis of making the decision to phase out native timber harvesting, but those requests had fallen on deaf ears.

“This decision impacts not only Gippsland communities that are dependent upon forestry and related activities, but also downstream employment and trades throughout Victoria,” Cr Hall said.

“In addition to this state government decision, the recent action taken by Bunnings to stop sourcing native timbers from our local timber mills is likely to see an increase in imports that are clearly not subject to the same protocols and processes that exist here in Victoria, putting at risk some of the world’s most vulnerable species.

“To understand this decision, we need to know what information the state government used in its decision-making process to kill off an industry that is so important to our region.”

Cr Hall said the Native Timber Taskforce would not let the issue go, and would work hard to get answers from the government.

“In this current economic environment, you can’t simply destroy a viable industry and replace it with something nebulous overnight,” he said.

“On the back of the drought, the bushfires, and the impact of the pandemic, we need to sustain and grow existing business.

“This is not a time to destroy, and think there are ready made replacements hanging on the rack.

“Clearly, we don’t intend to let this vital local and national industry go – it is more important than ever to ensure that we have a balanced, sustainable economy for the future.”

The Victorian Hardwood Sawmillers Association said the Victorian native timber industry was highly regulated and sustainably managed, with only 3000 hectares per year harvested and replanted from an overall forest estate of nearly eight million hectares.

“Every tree is replaced as the areas are regenerated and re-grown by law.

“It generates around $770 million in revenue annually, with $297 million value added in regional communities.”