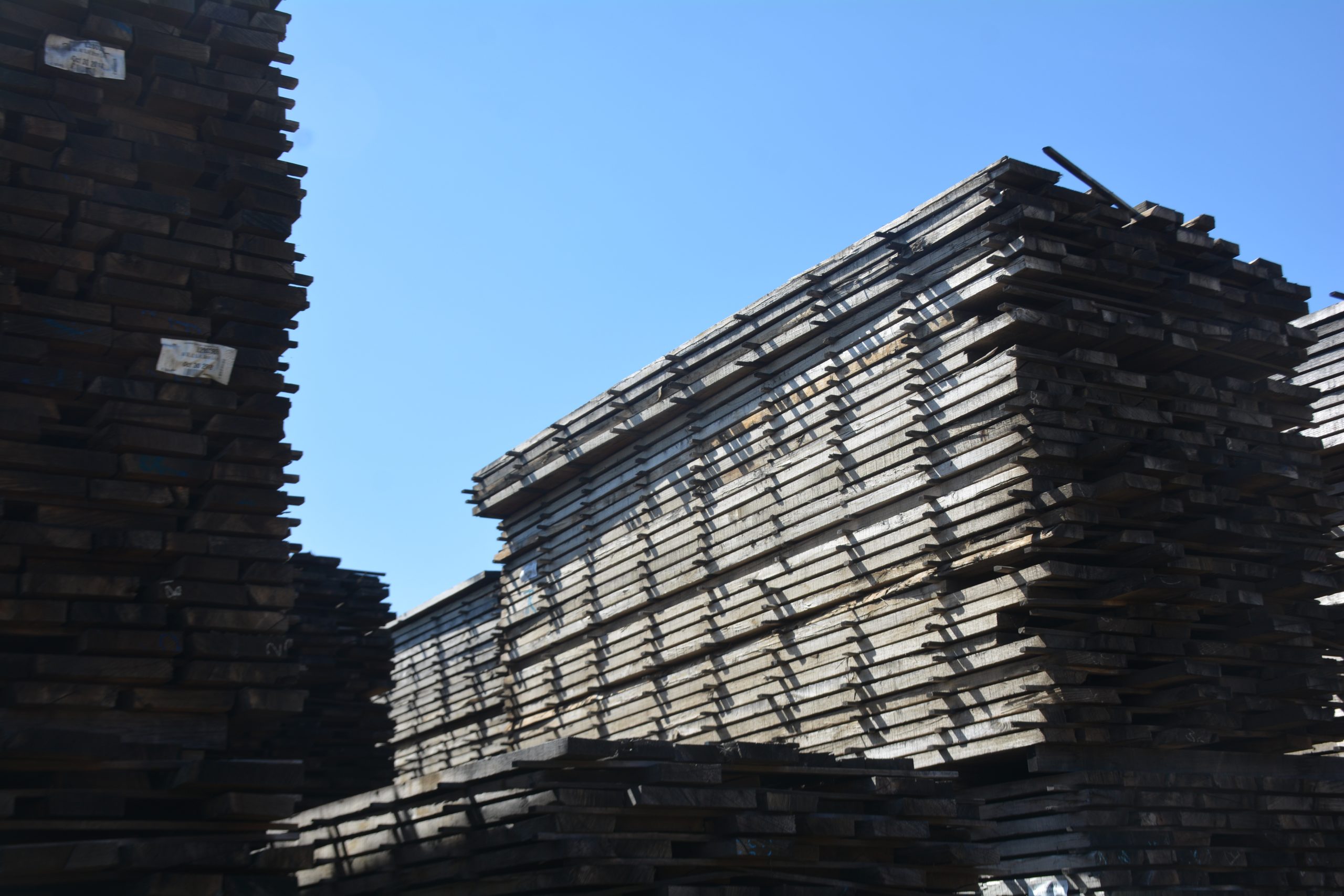 THE timber industry has cautiously welcomed this week’s announcement of a state government review into the Victorian Forestry Plan.

The state government says it has commissioned a broad-ranging review “to safeguard the Victorian Forestry Plan”, to set out a long-term and sustainable future for the forestry industry.

As part of the 30-year plan announced last year, VicForests will extend existing timber supply agreements until 2024, after which native timber supply will be stepped down before ending in 2030.

The plan includes immediate exemptions from logging for 96,000 hectares of forest across Victoria to protect the future of the Greater Glider, the Leadbeater’s possum and more than 35 other threatened species.

The government says the plan is backed by $120 million in industry support – including reemployment and re-training services for affected workers, and funding for community projects that support local businesses and help create local jobs.

It says a review of the plan is necessary, with recent legal challenges highlighting a range of issues that put the future of the plan at risk, by potentially limiting the ability of VicForests to deliver on the supply commitments set out in it.

The Code of Practice for Timber Production 2014 is a key instrument containing important rules which govern timber harvesting and was introduced by the previous Liberal-National government.

While the code has been in operation there have been numerous legal challenges and uncertainty for conservationists and the forestry industry about their operating environment.

The government said it had initiated a review to minimise the risk to short-term supply obligations arising from third-party litigation; ensure it remains fit for purpose and facilitates the implementation of the Victorian Forestry Plan; to strengthen the regulatory powers available to the conservation regulator; and identify regulatory reforms informed by the 2019-20 bushfires.

The review’s work will inform an impending comprehensive review of the code required under Victoria’s Regional Forest Agreements.

“We are determined to deliver on our plan to end native timber logging by the end of the decade,” she said.

Regional Development Minister Jaclyn Symes said the review would help the government protect the Victorian Forestry Plan and the workers and communities it supported.

“Regional jobs are more important than ever right now – we can’t let outdated regulation put them at risk,” she said.

“There are some elements of the code that are often open to broad interpretation, which has led to this review,” he said.

Mr Johnston said any review should lead to greater operational certainty and protection for forestry operators to go about their jobs, with security of supply essential for the native hardwood processing sector, which relies on timber from Victoria’s state forests.

“We call on the government to make good on its commitment to mitigating risks to supply,” he said.

“However, VAFI continues its strong opposition to the Andrews’ government policy of phasing out the native hardwood industry.

“We will need to see further detail on the review to be assured that it will not create even further limitations on native forest harvesting.”

“While VicForests has confirmed it will appeal the judgement, the court case has highlighted the need to reaffirm the intent of the regulatory framework and to avoid the endless lawfare that anti-forestry activist groups have waged in recent years to disrupt lawful timber harvesting operations,” he said.

“We urge the Victorian government to progress the necessary changes to the code and to work with the federal government on providing certainty to the RFA framework and for Victorian timber industry workers.”

The Construction, Forestry, Maritime, Mining and Energy Union believed the industry and the jobs and communities it supports should be backed by both the state and federal governments, with the code review a significant step in the right direction.

“Timber workers provide a valuable contribution and the undertaking of this review is a vote of confidence in them, their professionalism, vigilance and dedication,” he said.

However shadow minister for agriculture Peter Walsh described the review as “another nail in the coffin for local jobs and industry confidence”.

“Daniel Andrews’ destructive policy agenda has put people out of work, but all we get from Labor is more reviews, more spin and nothing to guarantee local jobs,” he said.

“In Gippsland alone, more than 100 people have already lost their jobs and 80 machines are left parked up in the yard because Daniel Andrews is deliberately keeping timber coupes locked up.”

Mr Walsh said the state government had also delayed the release of assessments that had been completed on timber coupes affected in January’s bushfires, meaning coupes that could be opened to industry remain closed.

He said timber jobs were “critical” to the survival of many small communities in Gippsland and north-east Victoria where there were no other employment options nearby.