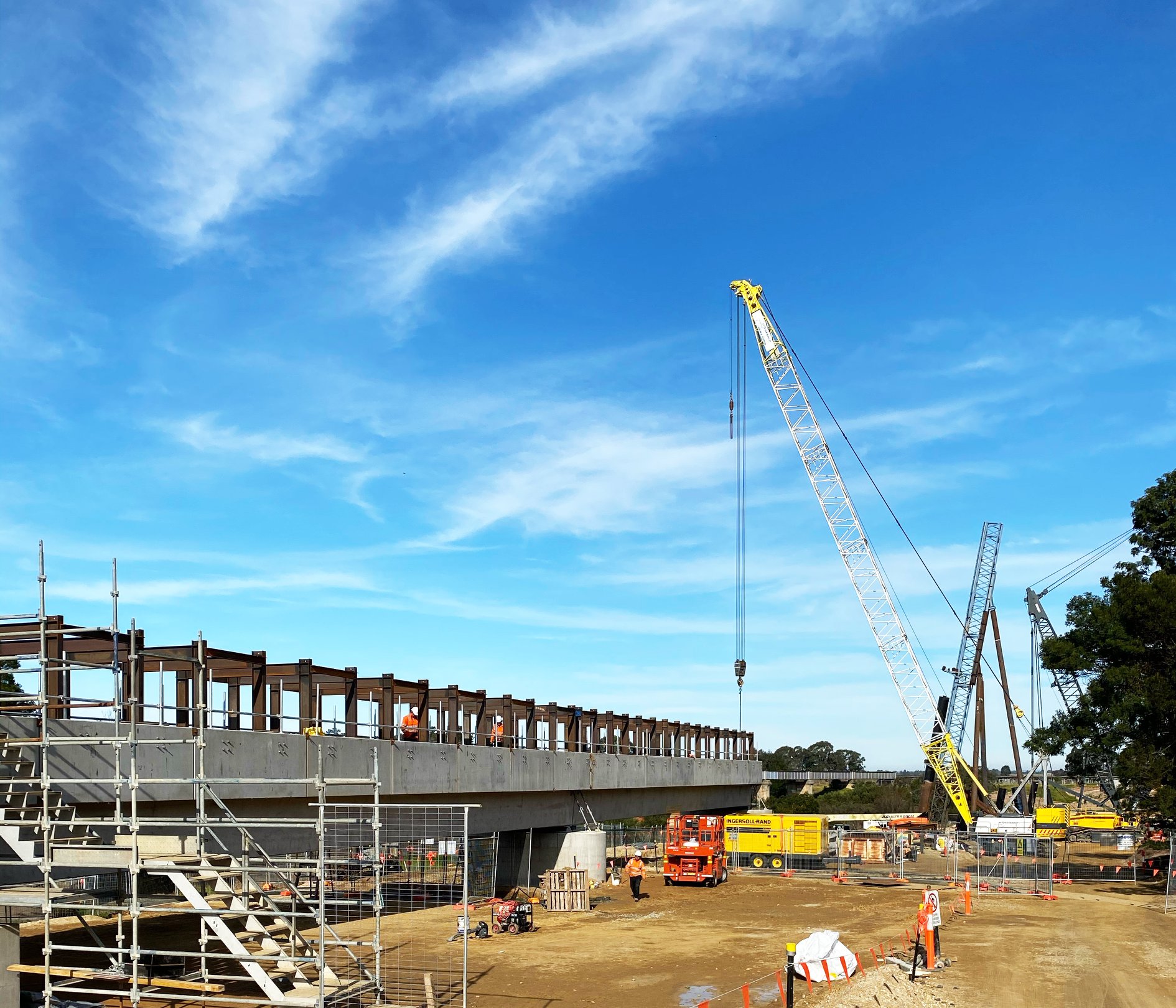 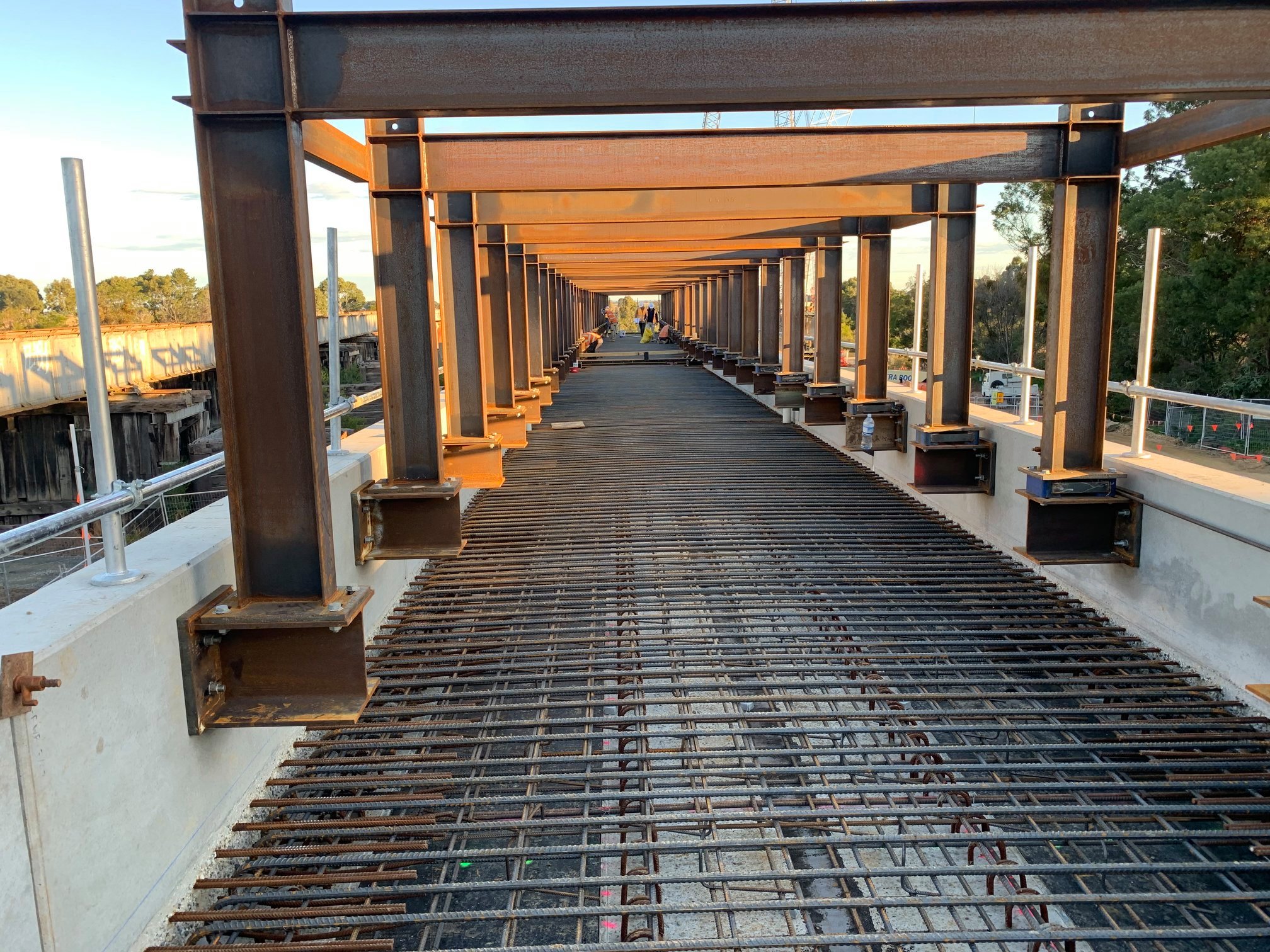 QUESTIONS have been asked about what the additional spending on the Gippsland Rail Revival project will actually deliver, but the state government is rebuffing critics.

Gippsland politicians have queried the government over its centrepiece rail project, which they claim is over-budget and yet to deliver any tangible benefits for Gippsland’s residents.

Gippsland South MLA Danny O’Brien said the state government announced this project on April 30, 2017, and yet more than three years down the track major works on the Gippsland line had not even begun.

“More concerning is that Daniel Andrews and Minister for Transport Infrastructure Jacinta Allan have clearly gone cap-in-hand to the Commonwealth government again for the extra $300 million announced recently,” he said.

“What is that money for and will it actually deliver any new benefits for Gippsland travellers?

“Or is it just to cover yet another cost blow-out on a Labor infrastructure project?”

Mr O’Brien said it was astounding that major works were still not underway on this project.

“Yes, the Avon River Rail Bridge at Stratford is underway and that’s a good thing, but the government’s own website states that major works on duplicating the line, rail crossing loops and station upgrades won’t commence until later this year.

“This is in stark contrast to the promises the government made back in 2017.

Eastern Victoria MLC Melina Bath queried if these projects were in fact shovel-ready, why had it taken so long for shovels to hit the ground.

“It’s telling that the Ballarat upgrade, funded under the same program, was completed at the end of last year – and yet Labor has barely even started on the Gippsland project,” she said.

“We still have just three train services a day and there has been no commitment that this project will deliver additional or more reliable services,” he said.

“For communities in Wellington and East Gippsland Shire with a population the same size as Ballarat, Bendigo and the Latrobe Valley, our levels of service are appalling.

“If the government spends more than half a billion dollars to upgrade the line and we get no improvement in service, what will be the point?”

A government spokesperson disputed the claim works were yet to begin, saying level crossing upgrades between Sale and Bairnsdale had allowed modern VLocity trains to travel to Bairnsdale since 2018.

“We’re in the process of appointing a contractor to deliver major upgrades from Pakenham to Traralgon, which means Gippsland locals will continue to benefit from more frequent and more reliable services,” they said.

Work is expected to begin later this year, with a scheduled 2022 completion, subject to planning and environmental approvals.

According to the state government, the additional funding allocation will allow for “critical infrastructure to improve service reliability and maximise benefits for passengers as soon as possible”.

Track duplication, extending the Morwell crossing loop, and second platforms at four stations are expected to provide significantly more opportunities for trains to pass each other, reducing wait times.

The project will enable trains to run every 40 minutes between Melbourne and Traralgon during off-peak periods.

The new bridge over the Avon River in Stratford is also under construction, scheduled to be completed by early 2021, allowing trains to travel up to 90 kilometres per hour in this section.

Concrete was recently poured over the steel frame for part of the new bridge deck, which will form its superstructure, and earlier in July, work began on fitting new bridge walls onto the newly-installed beams.

The Victorian and Australian governments have now allocated more than $300 million in additional funding for the Regional Rail Revival program.

The additional allocation in the Regional Rail Revival program will be included in the 2020-21 state and federal budget papers.