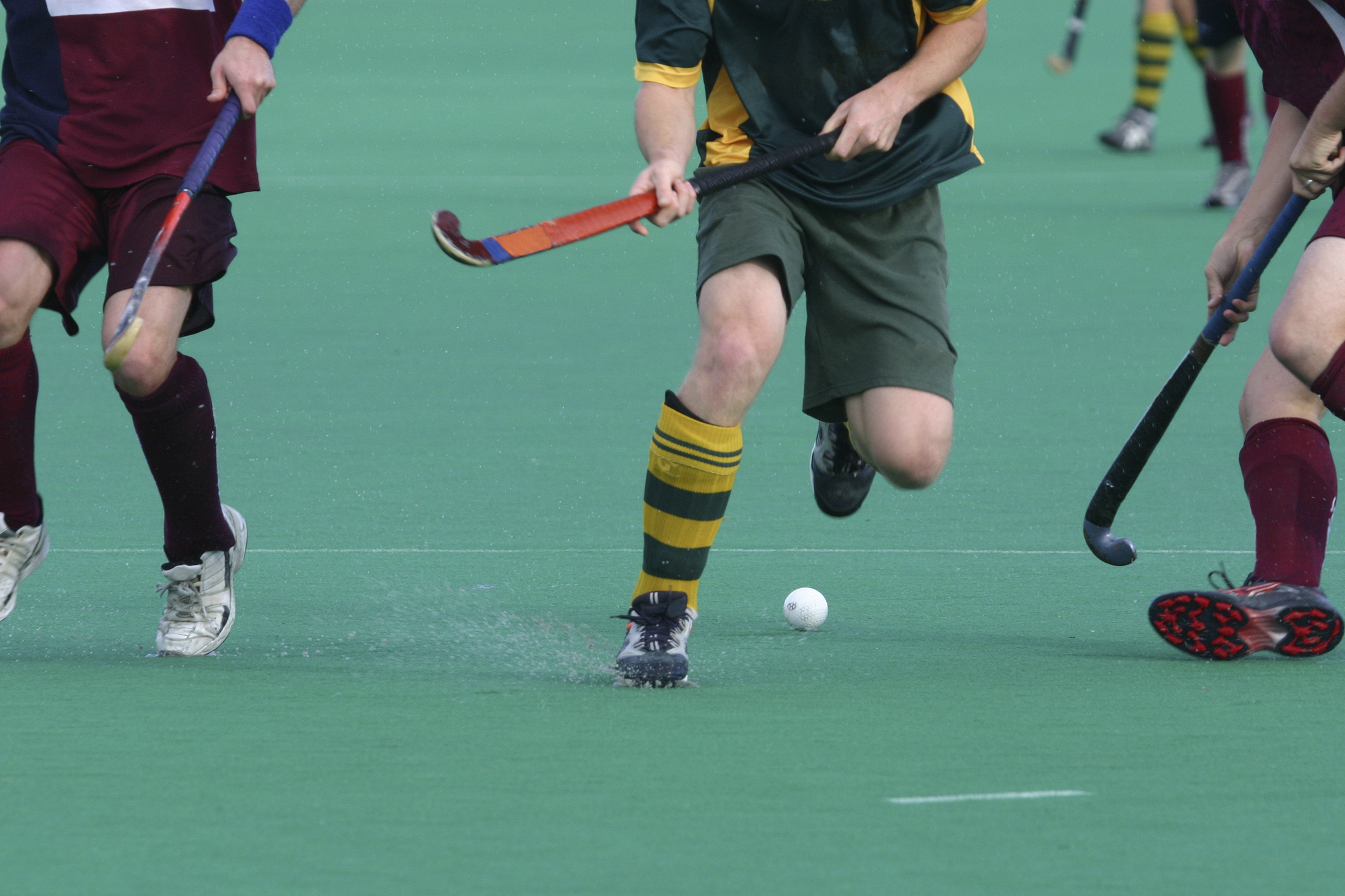 LOCAL sports competitions have been suspended or ceased because of the introduction of stage three restrictions across regional Victoria.

The restrictions, to be enforced from Thursday, include stopping community sport until at least September 13.

The East Gippsland Hockey Association has cancelled its season. The association had only played one round of junior matches, with the start of the senior competitions delayed. The season was due to finish September 19.

“The EGHA will continue to work on future 2020 hockey participation opportunities, as developments and restriction-easing permits activity to safely resume,” the association stated on its Facebook page.

Before the cancellation of the season, Saturday’s second round had been postponed.

A positive COVID-19 case was associated with the Latrobe Valley Hockey Association under 18s competition, which is played on Friday night and includes players from EGHA clubs.

The EGHA was hoping to reschedule that round to a Sunday later in the season.

Latrobe Valley Baseball Association also suspended its matches and training, with a meeting held last night to discuss the cancellation of the season.

Latrobe Valley Soccer League clubs have suspended all football activities, such as training and practice matches.

At the time of publication, horse and greyhound racing will continue under strict biosecurity mesures.

On Monday afternoon, the Sale Amateur Basketball Association announced its winter domestic season had been cancelled.

SABA president Ben Lancaster was hoping basketball would return for the summer season.

“The upside is that we did have the chance to hold our summer grand finals, we had three rounds of basketball, the under eights started with 11 teams and some of our umpires were graded,” he said.

“The committee will be working as usual behind the scenes in this time to ensure we can come back as strong as ever and ready to play some ball and have some fun.

“In terms of fees, we are looking to refund or roll into the next season, we are just working through the details at the moment and will communicate when appropriate.”