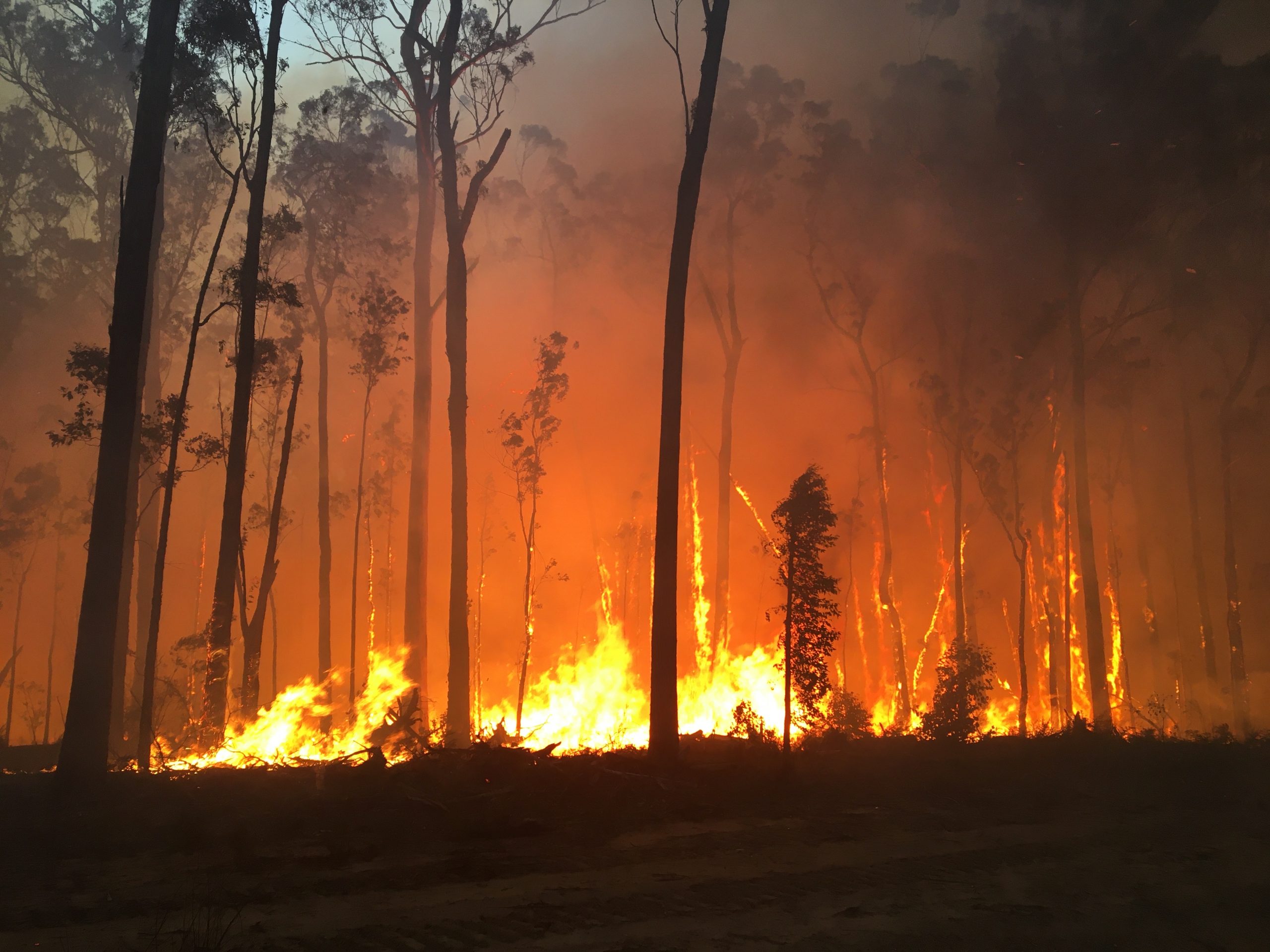 THE devastating bushfires of recent years are largely the result of states and territories not following Commonwealth fire management policy that conforms with United Nations guidelines.

There is also a need to understand the specialist skills needed to fight forest fires and invest in year-round land management.

Those were key points made by two of Victoria’s most senior and experienced forestry experts, Gary Morgan and Ewan Waller, to the federal government’s Royal Commission into National Natural Disaster Arrangements (Bushfire).

Mr Morgan and Mr Waller were chief fire officers for Victoria’s Department of Sustainability and Environment for 16 years, from 1996 to 2005 and 2005 to 2012 respectively – the latter period including Black Saturday.

Mr Waller, who has worked in fire management for about 40 years, now consults on forest fire and forest management, and runs his farm near Dargo.

Mr Morgan was also chief executive of the Bushfire Cooperative Research Centre from 2007 to 2014, and is now chairman of the Forest Fire Management Committee of the Institute of Foresters of Australia.

As chief fire officers, both men, who represented the IFA at the Royal Commission, were also chairmen of the Forest Fire Management Group.

Mr Waller said this group was formed under the Council of Australian Governments, focussing on land management and forest fire management in Australia and New Zealand.

It fed into the COAG process and advised ministers and governments on the right approach.

It produced, on behalf of COAG, the National Bushfire Management Policy Statement for Forest and Range Lands.

Through the government, this information was passed on to the United Nations, the UN Food and Agricultural Organisation and the FAO Committee of Forestry.

“If people in each of the states and territories were able to enact the policy statement and put that into their land management plans, then we wouldn’t have the fires that we currently have now,” he told the commission.

“The arguments have all been had about what’s necessary.”

“It should be … the ready reference for all fire management across Australia, and unfortunately it’s not … it hasn’t been picked up and used.

“Even though it was signed off and agreed and this is the direction we will take, it hasn’t been applied as it should be applied,” he told the commission.

Counsel Assisting the Commission, Anna Spies, questioned Mr Morgan on the AFI’s submission that referred to the different skills for fire suppression – urban, rural and forest.

Mr Morgan said urban firefighters had to get to a fire very quickly, pumping water out of the pumps and hydrants onto the fires – in addition, using foams or retardants.

In rural areas, “we’re fortunate to have the volunteers that we do”, using huge resources quickly to smother out grass fires and other running fires.

In contrast, forest fire fuels were not buildings and grasslands.

“Forest fires have not only standing trees, they have the shrub layer … and the litter that’s on the ground as well,” he said.

“And we often see aircraft bombing fires, and people think that’s putting the fire out.

“It doesn’t put the fire out.

“It does require a lot of work on the ground to get down to mineral earth where the fire is actually stopped from moving.”

Mr Morgan said the red material coming out of air tankers slowed the fire over time.

“But it’s the hard work, which most people do not see”, he said – building breaks to separate the fuels from the ground – “so that the fire does not burn over it”.

The higher intensity the fire, the greater the break had to be.

“And that’s why we often use roads and tracks and burn-backs so that we have a bigger fire break, fuel break,” he said.

Regarding the different skills needed, Mr Morgan said land managers were not just fighting fires, but dealing with all year-round maintenance.

“They’re out there doing the roads and the tracks – they’re building up the knowledge of where they would be able to put in fires.

“They do their prescribed burnings which reduce fuels.

“They do burning for ecological purposes and they do high intensity burning, so they get a better understanding about fires and fire behaviour,” he said.

Mr Morgan said the knowledge built up developed skills to put out fires using bulldozers and other machinery, not water.

That was followed by rehabilitation and regeneration.

“They’re involved the whole way through … an urban firefighter with an urban tanker is going to be no good 200 kilometres away from the nearest hydrant,” he said.

“You’ve got to be with the right equipment, the right personal protective gear, and being able to perform under these arduous conditions.”

Mr Waller said lead managers worried about putting people into the bush, particularly in the tall timber, without proper skills.