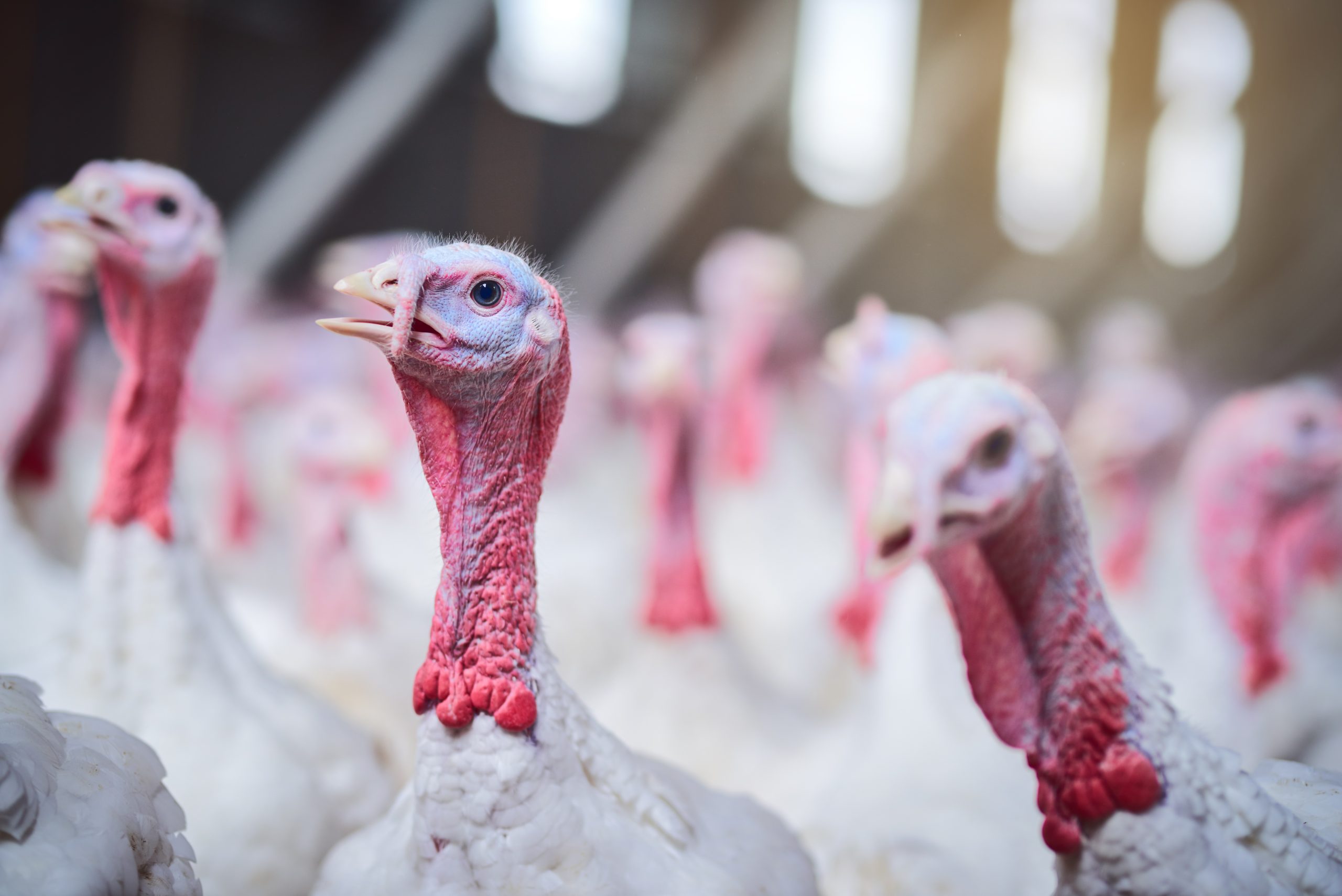 The virus was also detected in poultry at a property within the existing restricted area at Lethbridge, between Geelong and Ballarat.

Many species of wild birds, including waterfowl and seabirds, can also carry the virus without any symptoms.

Victoria’s Chief Veterinary Officer Graeme Cooke said avian influenza virus strains were classified into two categories according to the severity of the disease in poultry.

“Highly pathogenic strains, like the H7N7 that was recently detected in Golden Plains Shire, cause severe clinical signs and high death rates among poultry. However, we have now also detected a low pathogenic H5N2 strain,” Dr Cooke said.

“This typically causes much reduced clinical signs in comparison.

The state Department of Health and Human Services confirmed neither viruses were a risk to the public, as these strains rarely affected humans unless there was direct and close contact with sick birds.

Workers and biosecurity officers at the affected properties are taking all necessary precautions, including wearing protective personal equipment.

There are no food safety issues identified – properly cooked poultry meat and eggs are safe to eat.

Dr Cooke said regardless of this being low pathogenic avian influenza, as a precaution movement controls have been put in place within a two kilometre control area near Bairnsdale, a restricted area buffer zone established within a radius of 1km from the infected premises and both affected properties have been placed under quarantine.

A restricted area near Lethbridge, and the Golden Plains Shire Control Area, remains in place also.

Dr Cooke said the detections of H5N2 were made as a result of Agriculture Victoria’s surveillance activities within the Golden Plains Shire control area, established following the presence of high pathogenic H7N7 avian influenza virus at two free-range egg farms near Lethbridge in the past fortnight.

“Agriculture Victoria is actively investigating the connection between the two premises and further surveillance activities may be required,” he said.

“These controls prohibit the movement of birds, related equipment and products within and out of the designated control area unless a permit for movement has been granted by Agriculture Victoria until further notice.”

More information about avian influenza and protective measures, including movement controls can be found on the Agriculture Victoria website.

People who have had contact with birds on an affected property and are experiencing cold or flu symptoms should phone their doctor or DHHS on 1300 651 160 for medical advice.

Australia has previously experienced incursions of avian influenza viruses which were successfully eradicated.

Dr Cooke said the outbreaks were a reminder to all bird owners, however many birds they had, to always practice good biosecurity, whether at home, sales, bird shows or race events; and especially taking small but important measures to discourage wild birds mixing with domestic birds, such as ensuring no access to the domestic birds’ food.