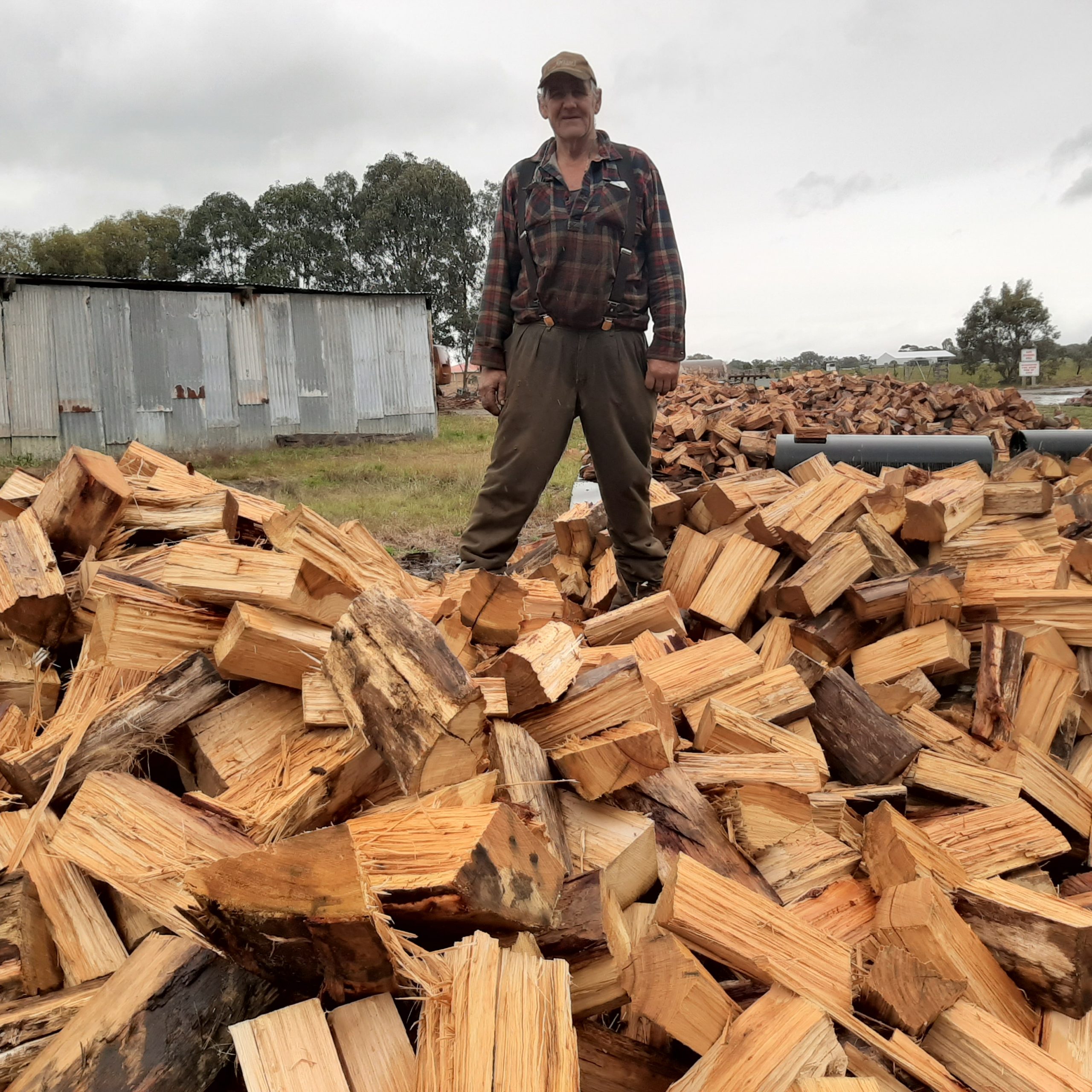 GIPPSLAND residents are being warned to avoid cheap offers of firewood, following an alarming rise in complaints about customers not getting what they paid for, and illegal tree felling.

With more people working from home and a surge in demand leading to firewood shortages, residents are being caught out by a flood of online selling on sites such as Facebook Marketplace and Gumtree, offering heavily discounted wood.

Some residents have reported paying upfront for wood that is never delivered, while others have only received half of what they paid for.

She was recently forced to remove a firewood advertiser from the page after it was discovered he was asking for money upfront via messenger, and did not provide a phone number or reliable business details for people to follow up orders.

After making more enquiries about his business, the man’s Facebook profile mysteriously disappeared.

Another of her Facebook members recently posted about ordering wood from a different seller who delivered half the wood, with a “promise” to return with the rest.

After not coming back despite several follow up phone calls, the woman was told by the seller he did not like her “attitude” and would neither deliver the remainder, nor refund her money.

When she continued to demand her money back, he had the audacity to threaten her with legal action.

Denise Heywood from Burnside Firewood Supplies in Heyfield said she had been in the business for more than six years, but had never seen this number of illegal firewood sellers before.

She said it was well known that several people were felling trees around Coongulla and Heyfield and selling the wood for as low as $90 a metre under the guise of legally sourced firewood.

“It’s been happening around here for years, but it’s much worse now that people are staying home and demand is up – it’s out of control,” she said.

Ms Heywood said the illegal sellers were undercutting legitimate businesses, and would fell anything they could find on the sides of forest tracks – mostly green unburnable wood – while leaving remnants and scraps all over tracks.

“I know who some of them are – it’s no secret – and I’ve made complaints to forest authorities, but they are still at it,” she said.

Ms Heywood said she had received several calls recently from distressed customers who had paid for what they thought was good burning wood, only to discover it was freshly cut and too green to be of any use.

“These people often deliver at night, so the customers can’t tell the wood’s no good,” she said.

“Then the poor buyers end up calling us in distress because they need wood that will actually burn.”

Sale firewood supplier Kris Jagielka said the only way to stamp out illegal sales was to convince people to only buy firewood from legitimate businesses, and to increase forest patrols.

He said illegal operators were a serious problem, as they had no concern for sustainable felling or for the preservation of native species.

“These people cut down trees that haven’t been assessed to see if there is anything living in it, like koalas, eagles or possums, like everyone else is supposed to do,” he said.

“And they often target native species, they just do what they want.”

Mr Jagielka said he knew of many people who had been “ripped off” by unscrupulous sellers who would advertise a cubic metre of wood, but only deliver a metre to the unsuspecting customers.

He advised consumers to be wary of people offering firewood that seemed cheap, and to only source firewood from reputable operators with a permanent location.

“I can sell a cubic metre of good burning wood for around $150, but there’s not a lot of profit in that once I pay for the wood and other costs, so when you get people selling the same wood for $120 or less, that should ring alarm bells that maybe it hasn’t been sourced legally.”

Mr Jagielka warned the problem would become worse when logging bans come into force, as wood would most likely have to be freighted in from interstate and prices would skyrocket.

Local police and the Department of Environment, Land, Water and Planning confirmed they have received several complaints this year from the public about tree felling and firewood scams, and are investigating.

Conservation regulator Kate Gavens said concerned residents across the region were phoning to report a range of illegal activities, including the unlicensed selling of firewood.

“DELWP and conservation regulator officers are investigating these reports,” she said.

Firewood can legally be collected from public land, but only for domestic use (not for sale) and from designated places, and only from March 1 to June 30 and from September 1 to November 30.

Other rules include only collecting trees already on the ground, no cutting down or breaking off from trees or shrubs, even if they are dead, and no collecting trees with hollows or those covered in moss or fungi, as these are important for the environment.

There are serious penalties for failing to follow firewood collection rules, including fines up to $8261, or up to one year’s imprisonment.

The National Measurement Institute can also investigate claims of firewood rip-offs, and can take action under consumer law.