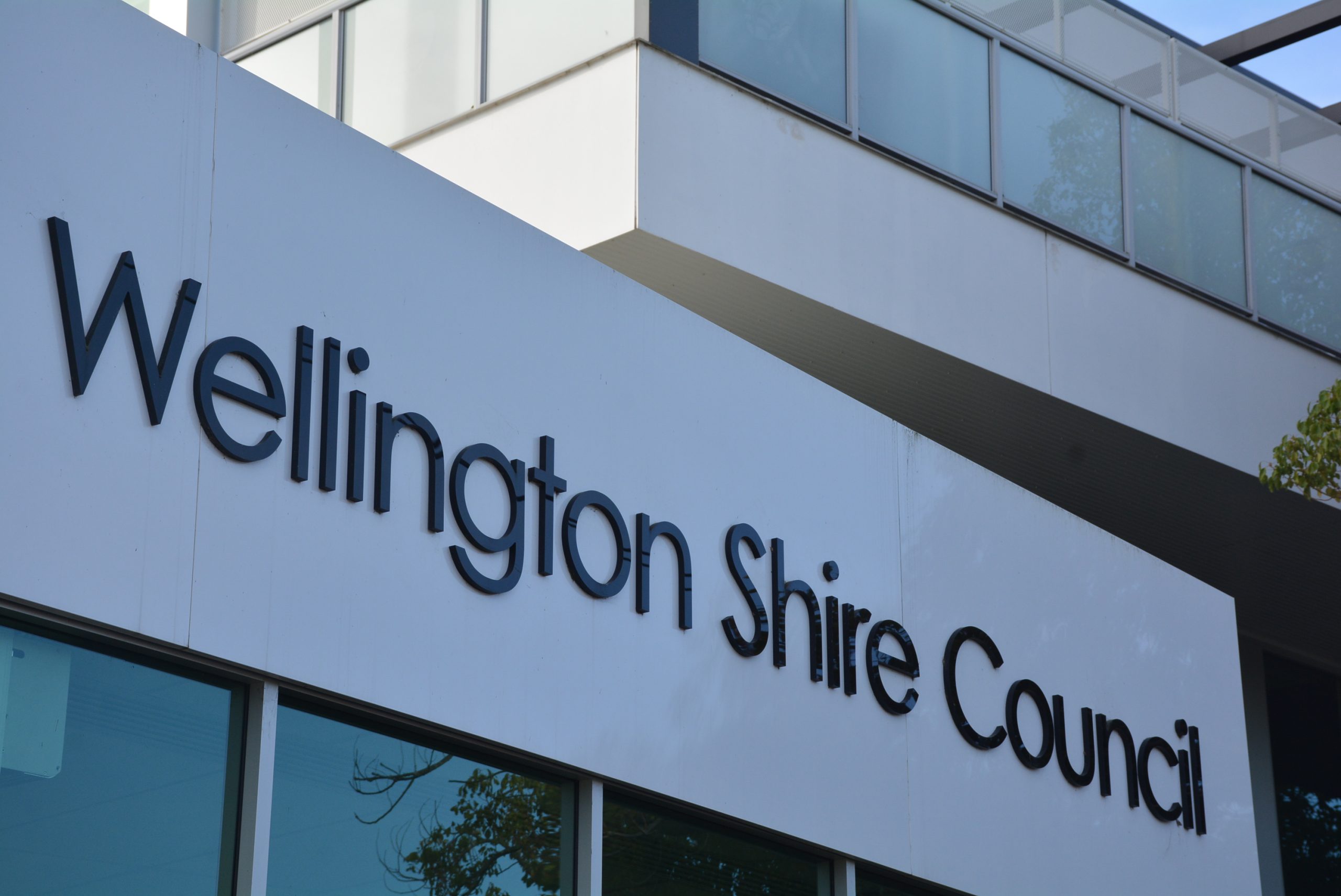 WELLINGTON Shire Council has begun the process to compulsorily acquire the final pieces of flood-prone land along the 90 Mile Beach.

The lots of land to be acquired, about 750, are owned by people who the council has been unable to contact.

There are 2700 vacant flood prone lots in the 90 Mile Beach subdivisions, with planning controls not allowing development because of flooding and high groundwater levels, and to protect the local environment.

The 2700 flood-prone lots are located on the two Lake Reeve Islands, next to Lake Reeve in Paradise Beach North and near Golden Beach, and on the Lake Reeve side of The Honeysuckles.

There are about 1000 rated owners of 1200 floodprone lots with a “postal address unknown”, mostly the result of rate notices not being sent out for these properties from 1979 to 2006 and many owners not notifying council of change of address or ownership.

Council has been using contractors to track down these owners or their representatives since May.

Voluntary transfer offers have been sent out where addresses are found, with almost 2000 lots acquired this way.

While the searches are not complete, council expects about 750 individual lots will be subject to the compulsory acquisition process.

It will advertise its intention to acquire the land through newspapers and by placing notices on affected land.

The processes are part of the implementation of Victorian Ombudsman’s recommendations into the 90 Mile Beach subdivisions.

Councillor Darren McCubbin said the motion covered the last lot of compulsory acquisitions in the area.

“We’ve struggled through the process to find those people, through one thing or another,” he said.

“So what we do is we’re declaring that we can compulsory acquire them.

“It is council’s opinion that these should come under a common set of management.”

The land along the 90 Mile Beach was subdivided into about 11,800 small lots from 1955 to 1969, before the introduction of planning controls, and sold by developers using marketing campaigns targeting thousands of people, including many migrants.

After receiving 67 complaints from original landowners, or their relatives, Ombudsman Deborah Glass investigated whether council had acted fairly and reasonably in levying rates and waste charges against the land, acquiring land from landowners at no or little cost, and planning to sell it on the open market.

Ms Glass said as the subdivisions could not be developed on, they should not be subject to rates and charges, and be returned to public ownership.

She acknowledged council’s actions had been lawful and competently handled.

In response to the report, the council removed the general rate last year, and stopped charging a waste infrastructure charge on all undevelopable land in the 90 Mile Beach subdivisions.

Council had already begun facilitating the sale of single allotments between landowners in the urban nodes, without acquiring land itself.