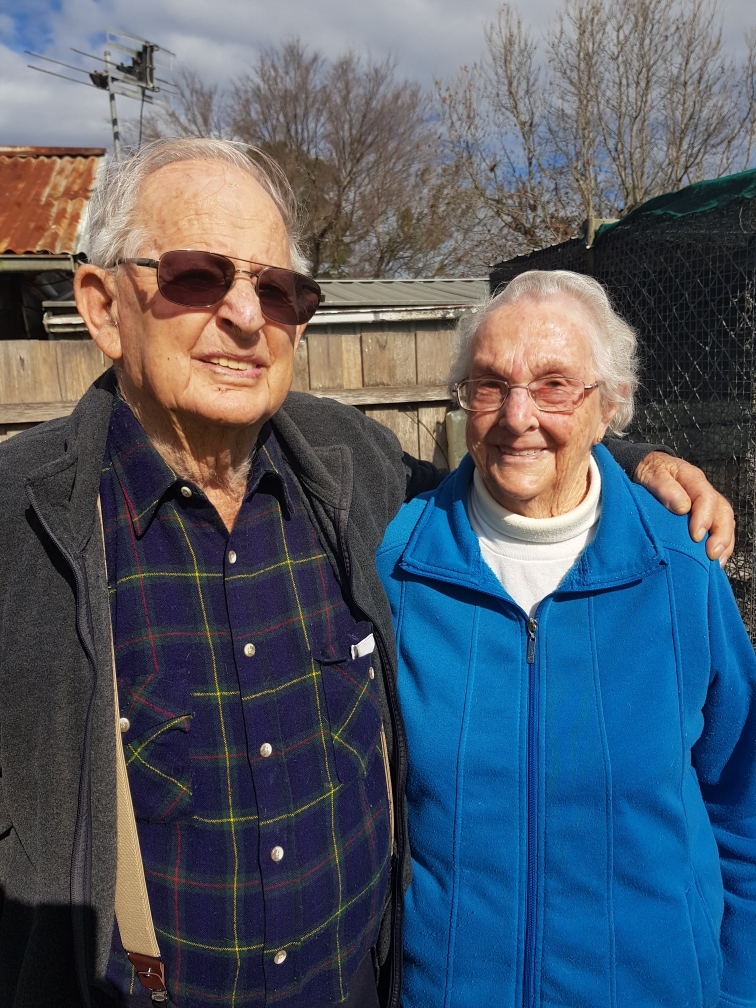 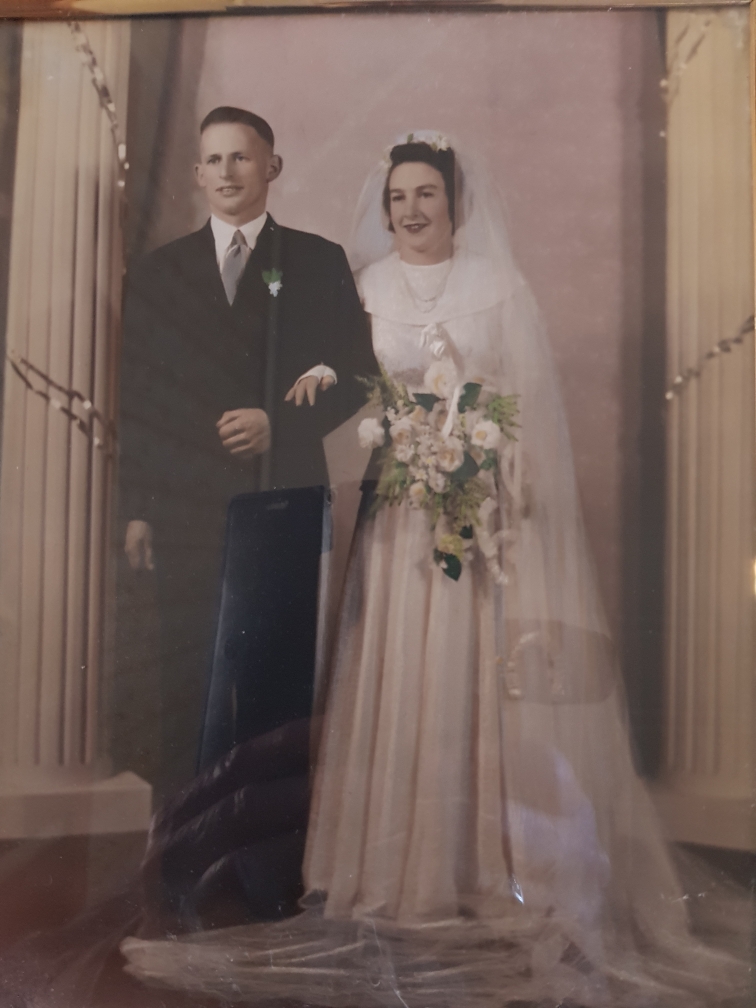 LOVING couple Don and Nancy McKenzie are coming up to 70 years of marriage, and are happy to share their secrets to a long and successful partnership.

“You can learn a lot by listening,” says Don, who first met his future wife in the 1930s, when they were students at Prospect Estate School – now Seaspray Primary School.

Not so much a secret, but another key to their blissful union is keeping busy and active, something the community-minded, former Seaspray residents certainly did.

Don and Nancy’s parents were enthusiastic players in the growth and prosperity of the tiny coastal town, lobbying for the construction of the local hall. Don’s father William completed the brickwork for the memorial gates to the old cricket ground.

William McKenzie, known fondly as Gaslight, became a stalwart of the community after being given a soldier settlement following his service in World War 1.

Gaslight’s brothers Robert and Paddy were also granted soldier settlements in Seaspray, and the entire family has a long and enduring relationship with the coastal town.

Community involvement is a family trait.

Don helped his father at the Rural Fire Brigade in Seaspray – originally housed in a shed on Gaslight’s farm – and became heavily involved with the Masonic Lodge in Sale.

Among many other activities, Nancy spent 35 years volunteering with the Sale Cancer Council Group, where she is a life member.

Being the fourth of seven children, Don has enough memories of the adventures he had with his siblings to fill a book.

Many Christmas holidays were spent at Seaspray Caravan Park with other farming families, and both he and Nancy fondly recall growing up by the seaside before moving to Sale when they married in 1950.

As a youngster, Nancy, who was a McNeilly back then and the youngest of four children of settler parents, worked as a shop assistant at the bakery where Don worked when he was 16.

The 90 Mile Beach coastline made for the perfect setting for Don and Nancy’s early courting – picnics with sunset views or horse riding along the sand.

They both remember the Depression, where families and communities united to support each other and there were no government handouts for people doing it tough.

The couple married in Sale Presbyterian Church on September 2, 1950, and moved to Landsdowne St, Sale, where they built the home they still live in today.

Nancy remembers at the time, there were only three homes in their block, and it was rare to see cars in the street.

There was an old fashioned corner shop run by the Dewars, where they could buy everything from cut-price broken biscuits (popular at the time and so-called because they were literally a box of broken biscuits) to wheat for the chooks.

Don trained as a mechanic after working on the family farm, and ended up as foreman at the PMG, which later became Telstra.

It was there that he was ironically made to retire at 57 “due to ill-health”, but today at 96, he and Nancy, 92, still live active, fulfilling lives.

Despite massive technological advances, Nancy hasn’t had trouble keeping up even during COVID-19 restrictions, staying in touch with friends and family on her mobile phone and keeping her mind active by using her tablet.

While Don said he “wonders where all the years have gone”, he says it has been a lovely life.

They are surrounded by a large and loving family consisting of two children, two grandchildren and three great-grandchildren, who regularly drop in to visit and support them.

Son Malcolm said he and his brother Neville felt blessed to “still have them”, and to have grown up in such a happy, tight-knit family.

Unfortunately, the family may not be able to celebrate the anniversary in person on September 2 because of stage three restrictions, but Malcolm said the family would eventually get together when restrictions were lifted.