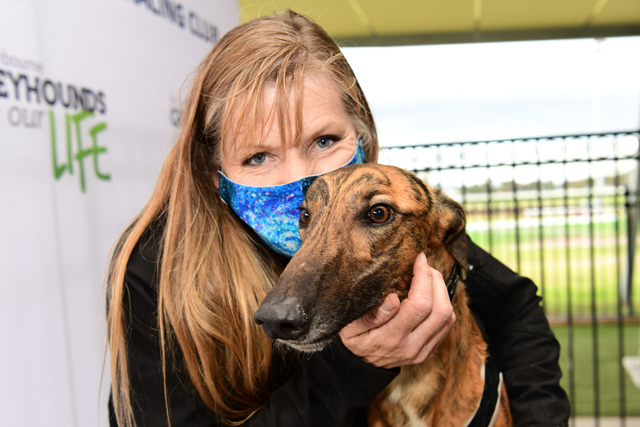 CATCH The Thief finished an unlucky seventh in the final of the group three Cranbourne Classic on Friday.

The greyhound, trained at Briagolong by Matt Clark, was vying for the lead in the 520 metre race, but collided with leader Fire Legend on the home turn, checking his run.

He finished almost six lengths behind Taken, trained by Jason Thompson at Pearcedale, who collected the $25,000 winners’ cheque.

Catch The Thief entered the race a favourite, having won 10 of his previous 13 starts, including the group two WA Derby and group three Warragul St Leger.

Earlier, Remy’s Girl, trained by Robert Bean at Tinamba, won the 311m maiden. She began quickly to set up a 5.67-second win, her first in seven starts.

The 520m race for dogs with female trainers was named in honour of local trainer Karen Leek, who died this year.

Crackerjack Suni led nearly all the race, but was passed approaching the post by Swift Intention.

ON Saturday at The Meadows, Dani Thrills, trained by Clark, finished second in the final of the Nestor Schofield Memorial over 524m, finishing a length behind the winner Javi.

Ricky Racoon, trained by Robert Whitford at Yarram, finished second in a 300m maiden, ahead of Light On Tackle, trained by Fulford.

In the final race of the night, a 400m grade five, Fab Creates, trained by Kaylah Thorburn at Gormandale, finished second.

Grab That Earn, trained at Stratford by Georga Gray, came third in a 400m grade seven. In fourth place was Wow Anna, trained by Donald Rhodes at Heyfield.