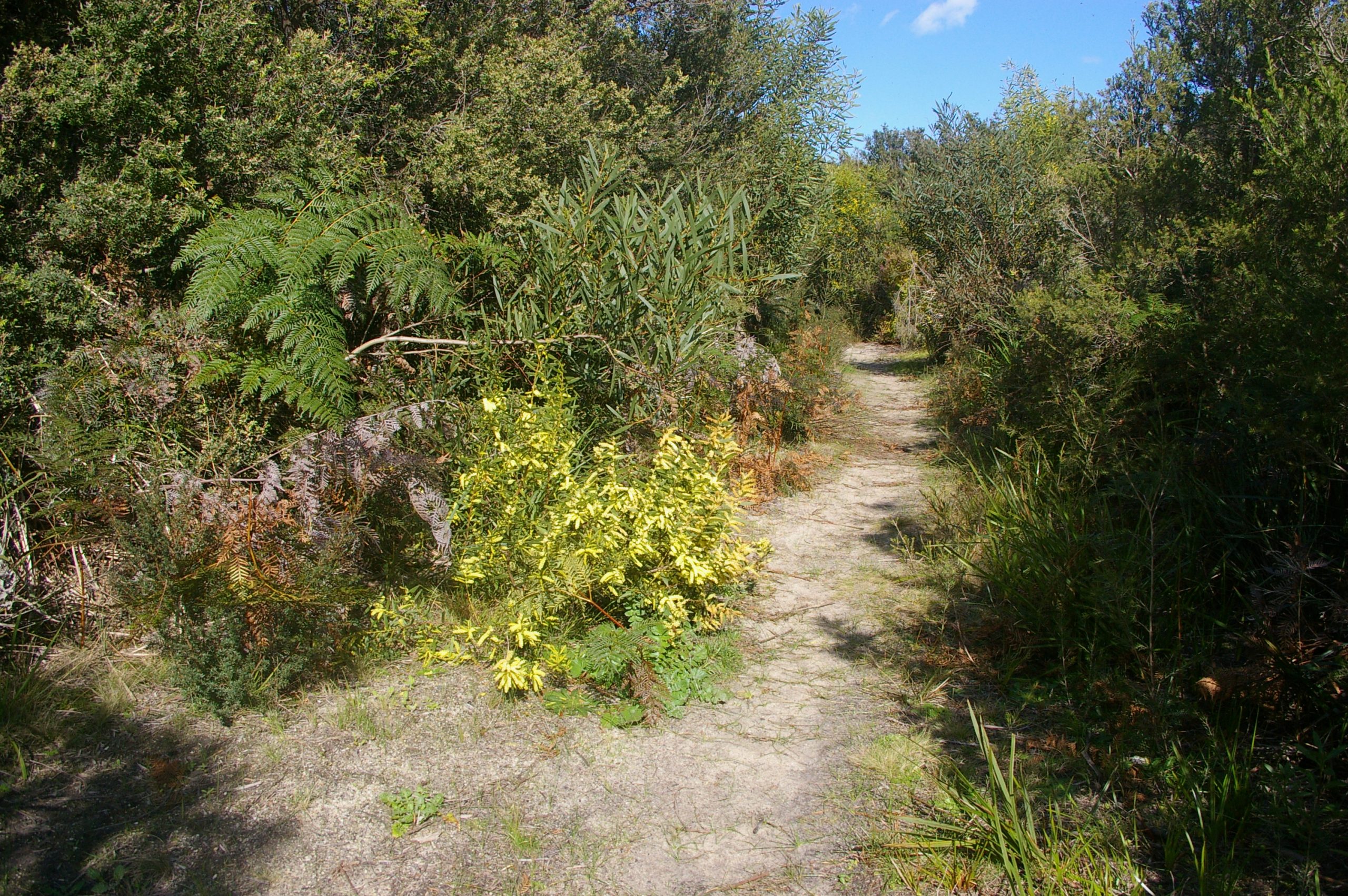 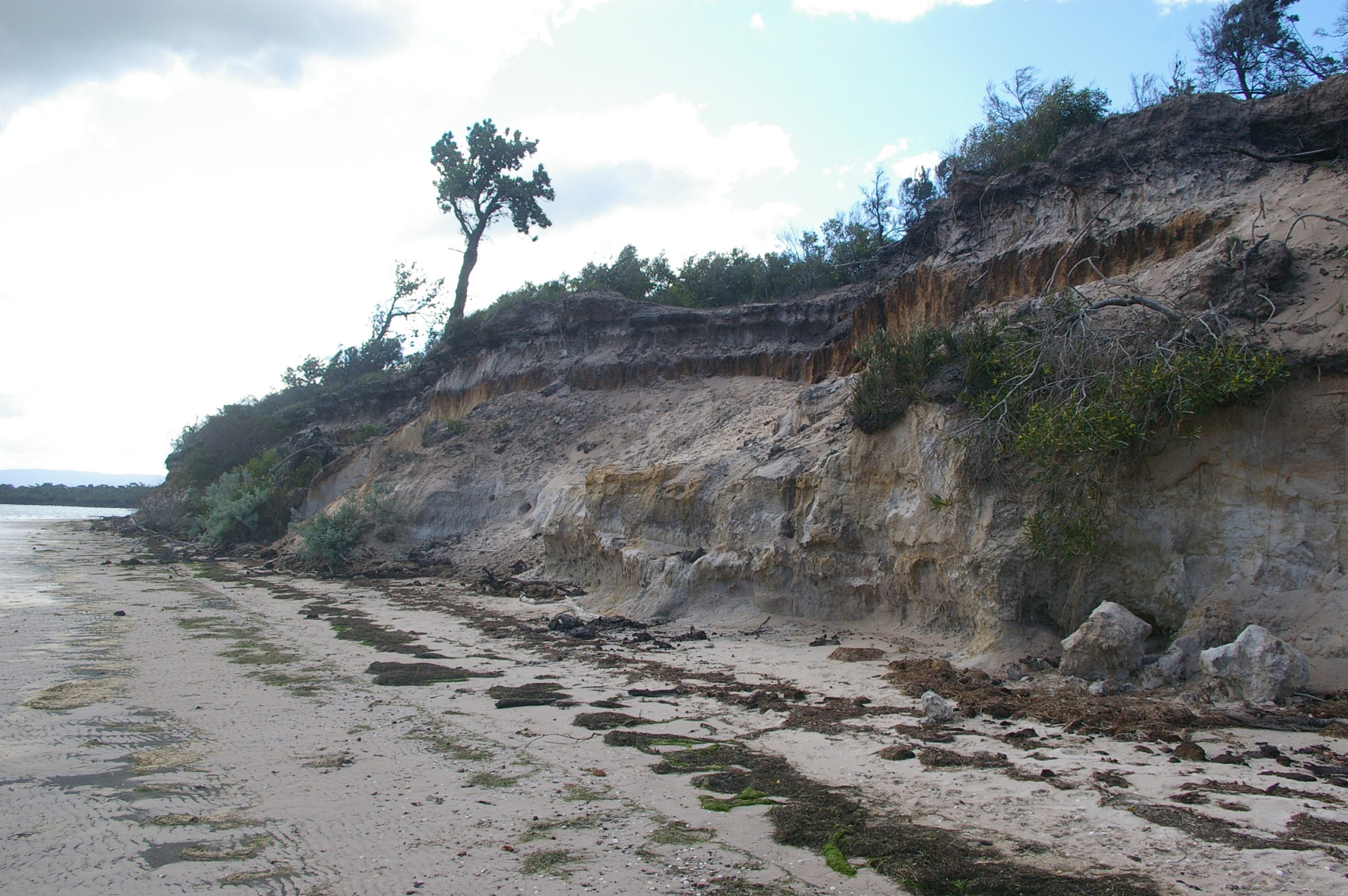 ONE of Port Albert’s tourism drawcards, the Old Port Walking Track, was closed to the public by Parks Victoria in early August.

A Department of Conservation and Environment project in the 1980s, the Old Port Trail is now managed by Parks Victoria as part of the Nooramunga Marine and Coastal Park, from its Foster work depot.

“Parts of the Old Port Walking Track in Nooramunga Marine and Coastal Park are currently closed due to the impact of erosion,” Mr Delaney said.

“Though the majority of the track remains accessible for visitors.”

The track meanders a few metres from the foreshore in places and coastal erosion is evident from the trail, with views across Corner Inlet to the Gellion’s Run section of the coastal park now possible from the pathway.

Parks Victoria is considering alternative options for future track realignments, but any considerations will require impact assessments on the environment.

In an effort to prompt Parks Victoria to carry out these assessments and realign the trail, Wellington Shire deputy mayor Gayle Maher told the Gippsland Times she would ask a council officer to raise the issue with the department.

“It is one of our tourist attractions and people and locals would like to be able to access it,” she said.

The notice of the trail’s closure was a small sign on a wooden stake at the Old Port Foreshore Rd entrance, in place early August.

However, it mysteriously disappeared only to reappear some 500 metres back up the road at the entrance to a private roadway.

No signs were evident at the other end of the trail at the Old Port Rd beside Seabank Caravan Park, so walkers have been enjoying the trail, completely oblivious to its closure.