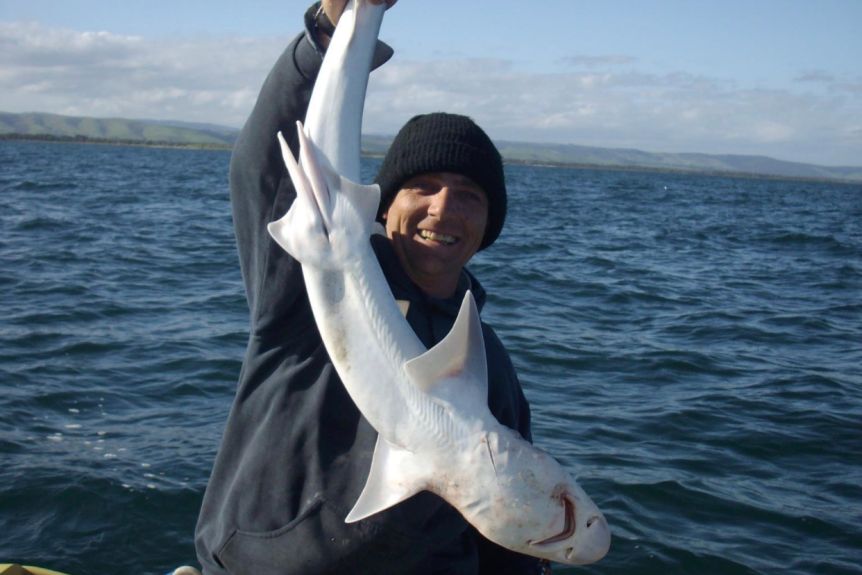 A FISHING friend of Trevor McKie, who went missing in Lake Wellington in July, is pushing to have the area where he was found named as ‘Trevor’s Rest’ as a tribute to his mate.

In late July, Trevor McKie, 48, of Golden Beach, and his 72-year-old father from Sale, were believed to be towing a large boat from Seacombe to Sale when they ran low on fuel on Lake Wellington.

It is understoof Mr McKie had attempted to return to land to refuel, but may have fallen overboard in treacherous conditions, as the lake is known to quickly become rough when wind picks up.

Tragically, Trevor’s body was not found until August 11, after a massive, three-week search involving emergency workers as well as locals, who all held out hope the popular family man would be found alive.

Water police found Trevor’s body in Lake Wellington at 5.30pm, but the exact location has not been released.

Graham McKenzie, who formed a close fishing friendship with Mr McKie during the past six years, said he wanted to help organise a place of recognition for his mate, who was “one of the nicest blokes you’ll ever meet”.

While the boat washed up early in the search at Tucker Point, in the south-eastern corner of Lake Wellington, Mr McKenzie believes his friend’s body was found somewhere in the vicinity of the back of the bombing range, behind Longford.

“I fished with Trevor for the past six years and he was a great bloke who deserves to be recognised,” Mr McKenzie said.

“He was a really popular guy.”

Mr McKenzie said Trevor was liked by everyone who knew him around Gippsland, not just in the fishing community, and he was confident he could get lots of support for some kind of permanent tribute.

He had also spoken to Trevor’s family, who were touched by his initiative.

Mr McKenzie is also trying to get politicians to back his proposal, and says the office of Gippsland East MLA Tim Bull had given him encouragement that it might support the plan.

A spokeswoman for Mr Bull said the MP would need to receive a proposal directly from Mr McKenzie’s family for the permanent tribute before he could comment.

Any proposal would then need to be sent to Wellington Shire Council for approval.

On Wednesday, Mr McKenzie said the “wheels were in motion” for those steps to progress his proposal.