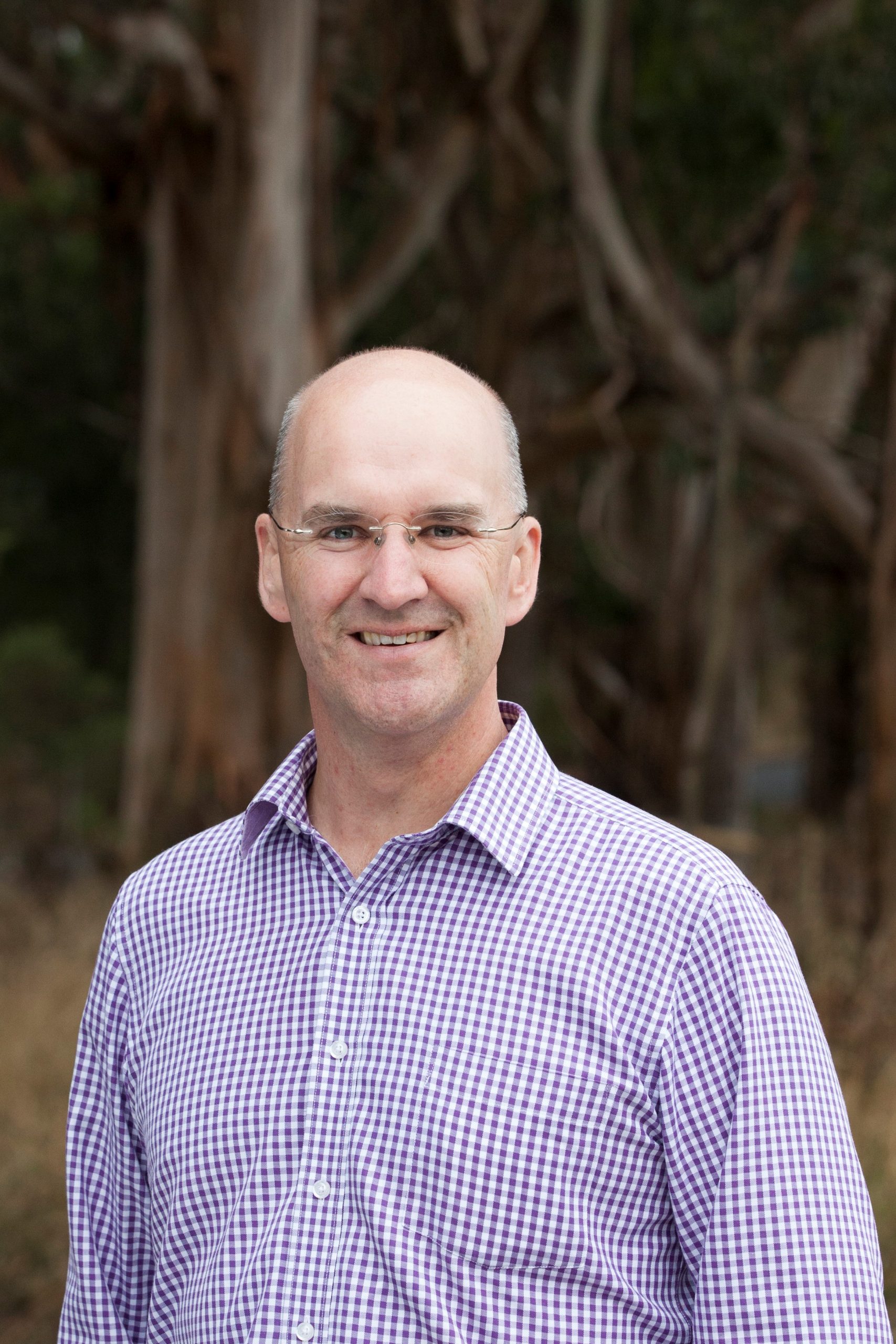 GIPPSLAND South MLA Danny O’Brien will oppose a move by the state government to extend the state of emergency for another 12 months.

Mr O’Brien said Nationals MPs would propose amendments to the legislation to make sure the “right checks and balances” were in place to “protect Victorians’ lives and livelihoods”.

“Of course we must prioritise the health of Victorians, but we need appropriate oversight,” Mr O’Brien said.

“We need the Premier to give us a pathway back to some semblance of normal life, but he’s only talking about extended lockdowns,” Mr O’Brien said.

“We will propose sensible amendments that allow Victorians to get on top of the second wave, but ensure transparency and accountability as we work towards re-opening our society.”

Mr O’Brien said the Premier Daniel Andrews needed to tell Victorians what his plan was to get the state to “COVID-normal”.

Amendments to be proposed by the Nationals and Liberals include requiring extensions to the state of emergency to be approved by both houses of parliament for a maximum of four weeks at a time, and to remove proposals that lower the threshold for the Chief Health Officer to impose restrictions and for the powers to apply even when there are no active COVID-19 cases.

Mr O’Brien believed as the second wave comes under control, there must be a “mature conversation” as to how Victorians can live with coronavirus, protect the elderly and vulnerable and ensure the health system can cope.

“We can’t afford a third wave and more lockdowns, and we need to work together to devise a plan to get life back to normal,” Mr O’Brien said.

State Nationals leader Peter Walsh said any change to extend the state of emergency powers must be common sense.

“No government should be able to write itself a blank cheque for extreme power over Victorians’ lives and livelihoods,” Mr Walsh said.

Premier Andrews has been heavily criticised since announcing last week that he wanted a 12-month extension of Victoria’s state of emergency powers.

Mr Andrews said the extension was needed to get through the prolonged crisis and would put the state in line with arrangements in other states, which were in effect open-ended. The current emergency powers are set to expire on September 13.

“When we get an outcome, and I’m very confident that we will, one that protects public health, acknowledges that we can’t go from stage four to stage zero and have no rules at all.”

The Premier has argued state of emergency provisions need to be extended if the Victorian economy was to open up, stressing the extension of powers would not mean extending the lockdown.

“If you want to open up the economy, and that’s exactly what we want to do, you’ve got to have a framework [that will enable you to] open up, save jobs, create new jobs, see businesses through this and see us in that COVID normal,” he said.

Mr Andrews said he hoped to soon lay out a “road map” for easing coronavirus restrictions after a consistent trend down in cases.

The Nationals, meanwhile, maintain the state of emergency should only be renewed on a month-by-month basis, subject to parliamentary approval in both chambers, and want removal of clause six of the bill which lowers the threshold for the Chief Health Officer to exercise state of emergency powers.

They say the right of parliament to meet should not be undermined by state of emergency directions and the proposal for current state of emergency powers to apply even when there are no active COVID-19 cases in Victoria must be removed.

The Nationals have also reiterated amendments to renew state of emergency powers should only be applicable to the COVID-19 pandemic, adding “other oversight and transparency measures” will also be proposed.