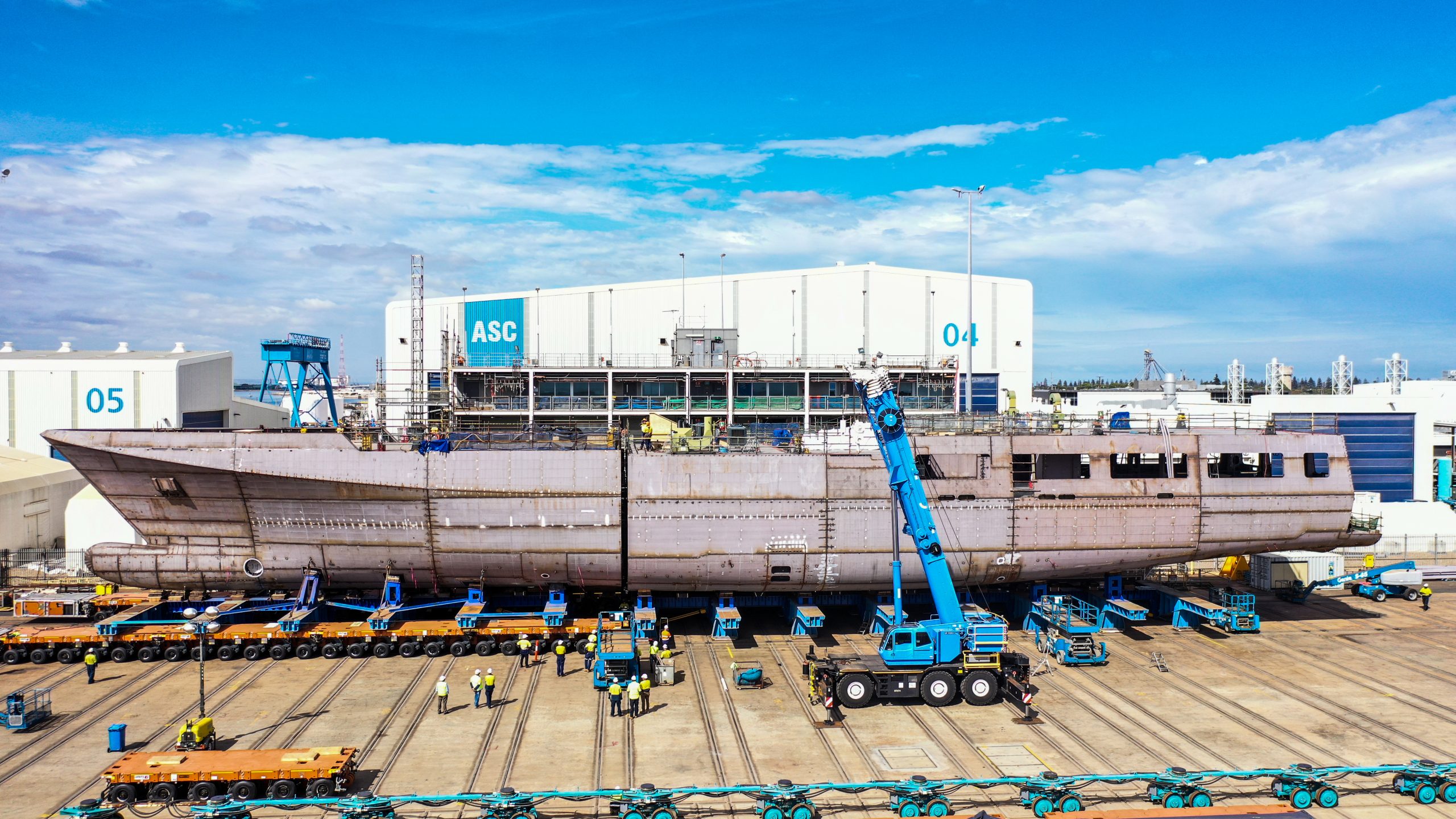 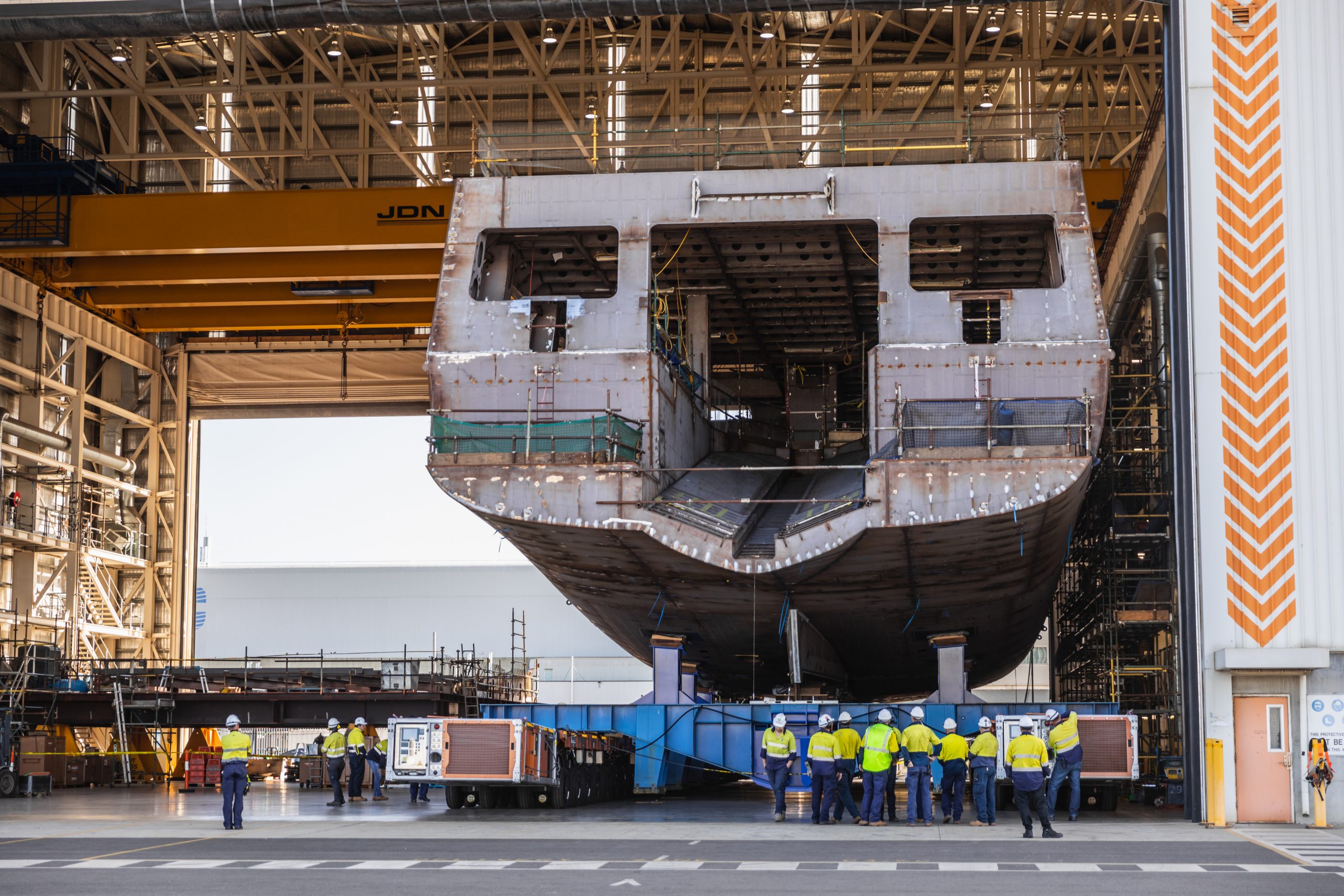 THE HMAS Gippsland is being resurrected, in name at least, as part of a project to replace Australia’s current Armidale Class and Cape Class Patrol Boats with a single class of offshore patrol vessel.

HMAS Gippsland will be one of 12 Australian vessels based on the PV80 design, with the first two vessels to be built at ASC’s Osborne ship yard in South Australia before production moves to Civmec’s Henderson ship yard in Western Australia.

During the ceremonial keel laying for the second Arafura class offshore patrol vessel held at the Osborne Naval Shipyard in Adelaide in April, the Chief of Navy, Vice Admiral Michael Noonan, announced the names of the next five vessels.

The lead vessel, HMAS Arafura, is planned to enter service in 2021.

HMAS Gippsland is planned to be launched in 2024.

State-of-the-art sensors as well as command and communication systems will allow the vessels to operate alongside Australian Border Force vessels, other Australian Defence Force units and other regional partners.

Their design will support specialist mission packages, such as a maritime tactical unmanned aerial system, and into the future, rapid environmental assessment and deployable mine counter measure capabilities.

The minefield tender HMAS Gippsland began life in Paynesville in 1908, as the screw steamer Gippsland, before being requisitioned and renamed for the Royal Australian Navy, from her owners, Red Funnel Trawlers Pty Ltd, on June 24, 1942.

Defence Personnel Minister and Gippsland MHR Darren Chester was is “a great honour” for the name of our region to be borne by one of the ships from a new generation of offshore patrol vessels.

“There will be many people who know and love Gippsland who will feel immense pride to see the name of our wonderful region on a naval vessel in the service of our country,” he said.

“Many of us witnessed the professionalism and compassion of our defence force personnel during the summer bushfires, including the evacuation of Mallacoota, and are touched that there will be a new, lasting connection between the Royal Australian Navy and our region.”