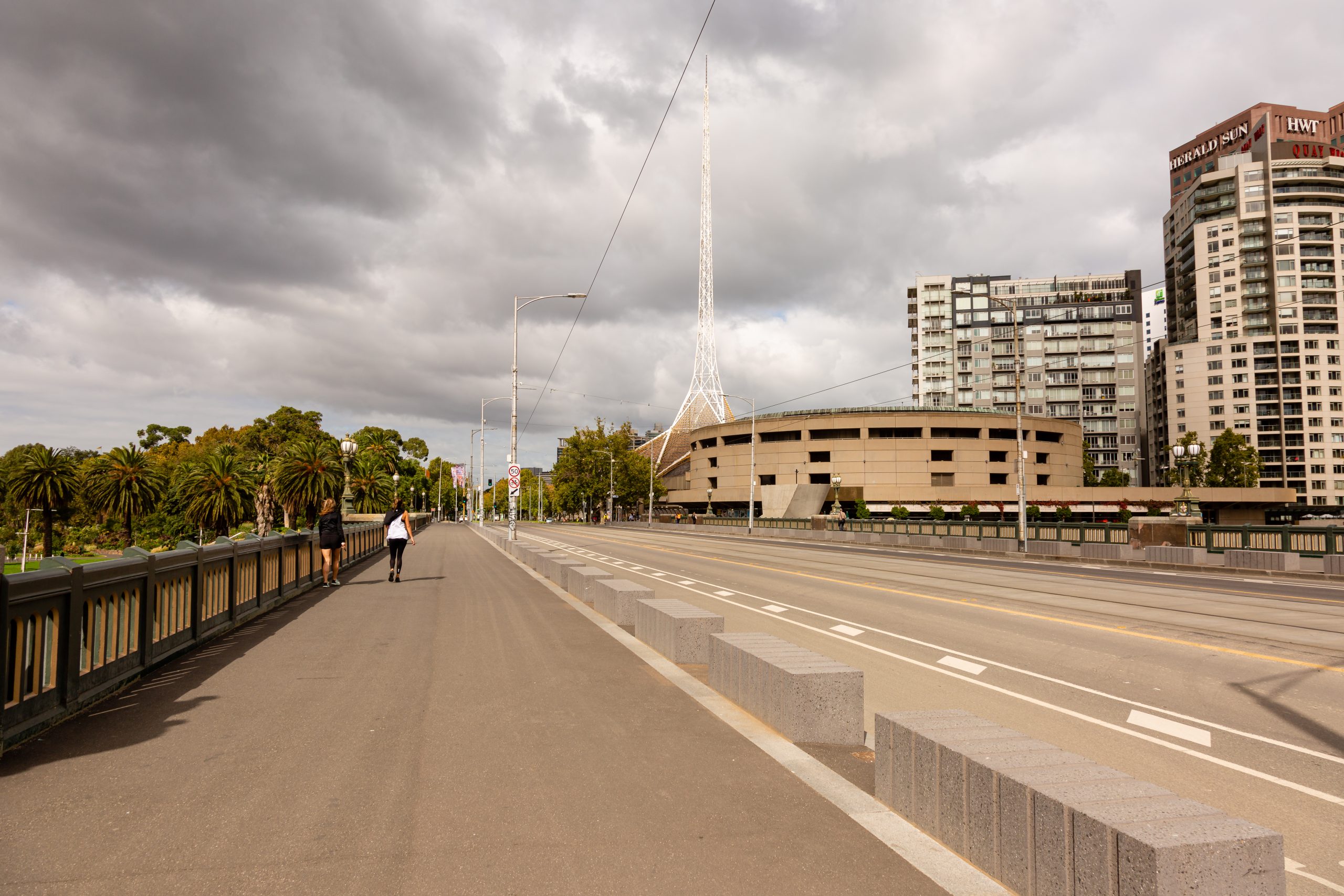 Government to release roadmap to recovery

VICTORIA’S parliament has voted to pass a bill to extend the state of emergency.

Just before 2am Wednesday, the parliament passed the law that will allow for the state of emergency to be extended for six months.

It passed the Legislative Council without amendment by 20 votes to 19.

The six-month period was a compromise by the Andrews government, which had initially proposed a 12-month extension.

Stage four lockdown restrictions in Melbourne were due to expire on September 13, but could be extended.

Meanwhile, Victoria’s state of disaster will continue for at least another nine days.

Primarily affecting Melbourne, the state of disaster was previously set to expire at 6pm on Wednesday, but has been renewed until 11.59pm on September 13, bringing it into line with the existing state of emergency declaration.

This allows advice about any future continuation to be made once the government’s plan for easing restrictions has been released on Sunday.

That means the current restrictions, the state of disaster and the state of emergency can be aligned and their extensions can be considered together.

Premier Daniel Andrews said so many Victorians had worked so hard and sacrificed so much in the fight against the virus, and the strategy was working.

“But we have to make sure all of that effort has been worthwhile – we must stay the course,” he said.

“We’ve seen how quickly this virus can spread.

“Continuing the state of disaster will give us the tools we need to keep enforcing the rules that are keeping Victorians safe.”

Police and Emergency Services Minister Lisa Neville said the state of disaster would not be in place a moment longer than it needed to be.

“But we are at a critical point now and we have to do everything we can to hold onto the gains we’ve made,” she said.

“The majority of Victorians are doing the right thing, but we are still seeing examples of people who put the work of everyone else at risk.

“This is about giving Victoria Police the tools they need as we keep driving down cases.”

The introduction of stage four restrictions in metropolitan Melbourne and stage three restrictions in regional Victoria have resulted in a steady decrease in the number of active cases.

The state of disaster is a legal mechanism to underpin a number of the current stage four restrictions, including the curfew and the five kilometre limit for exercise and shopping within metropolitan Melbourne.

It allows Victoria Police officers to ask for a name and address to check people are within five kilometres of their home, or enter a home or business to check residents or staff are complying with gathering limits.

A state of disaster cannot be extended in blocks longer than one month, and must be publicly reported back to parliament.