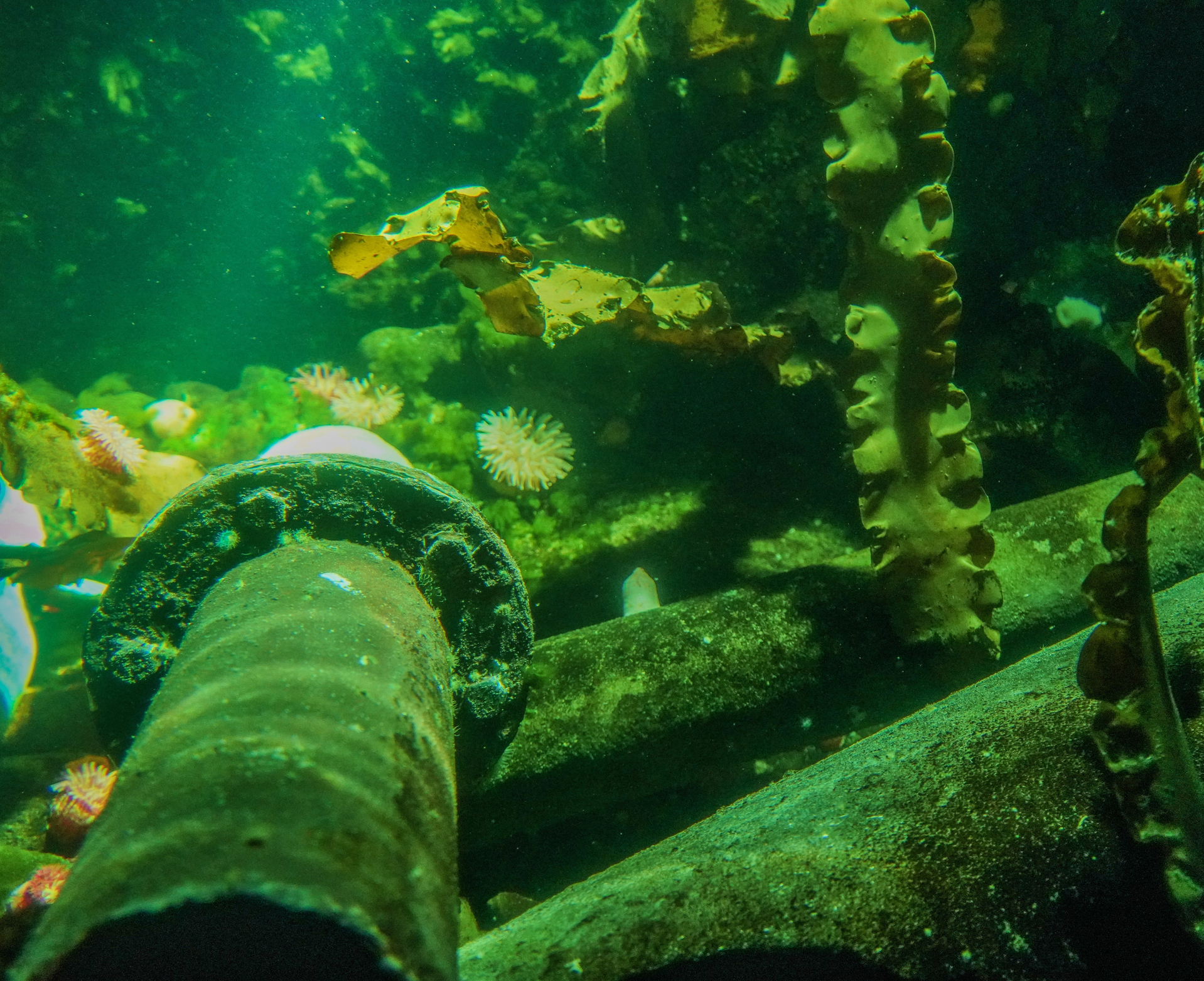 NEW environmentally friendly ways to deal with ageing oil and gas infrastructure in the Gippsland Basin are being investigated, as regulators ramp up compliance and enforcement strategies around unused and ‘end-of-life’ subsea facilities.

Alternative methods to removing subsea infrastructure could save the industry significant costs, with decommissioning a major financial burden to energy companies.

According to a 2018 federal government paper, many of the country’s approximately 136 fixed facilities (including pipelines) are likely to begin decommissioning in the coming decade, representing a cost of nearly $28 billion over the next 50 years.

The issue was brought to a head in 2019, when then federal Minister for Resources and Northern Australia Matt Canavan issued oil and gas regulator NOPSEMA with a statement of expectations to ensure offshore petroleum companies removed all unused property and equipment, and maintain it in good condition until then.

NOPSEMA chief executive Stuart Smith revealed in its 2020 bulletin that it had already uncovered “a number” of Australian cases where acceptable maintenance requirements had not been undertaken, and warned offshore companies to understand their requirements.

Now, an innovative partnership between Cooper Energy, Deakin University and the Australia Institute of Marine Science is investigating the marine value of Cooper’s Bass Strait’s subsea facilities to determine whether they can be left in place, rather than removed.

The study involves the analysis of existing underwater video footage of the subsea equipment collected over 13 years, and looks at aspects of fish residency, diversity and abundance.

The Gippsland Basin has a substantial amount of infrastructure about 53 kilometres offshore that is about to come to the end of its field life, including Cooper Energy’s 13km of seabed flowlines and 10km of umbilical control cables off the coast of Cape Conran, and used to connect subsea wells and equipment.

Researchers have found that since its construction, the equipment has collected an abundance of sponges, coral and fish that have built habitats in the same way often found around wharves and sunken wrecks.

If found to be a suitable alternative to removal, the study could be good news for other local operators who own ageing infrastructure – much of which has been in operation since the 1960s – that is coming to its end of life and will soon have to be decommissioned.

Cooper Energy general manager for health, safety, environment and community and Technical Services, Iain MacDougall, said while the study was only relevant to Cooper Energy’s situation because of its specific subsea infrastructure, he acknowledged it may have the potential to pave the way for more research by other offshore companies.

Cooper Energy managing director David Maxwell said the study into the environmental value of subsea facilities would be one of the first of its kind in Australian temperate waters in offshore Victoria.

It is expected to begin in the next three months and last for about six months.

Built structures and equipment in the ocean environment are often colonised by marine life, providing hard surfaces for sessile organisms such as sponges, as well as habitat for fish.

There is also evidence of pipelines acting as feeding pathways for seals.

In March a NOPSEMA spokesperson told the Gippsland Times when any piece of property or equipment used in offshore operations was no longer used, it must be removed, and until that time, be maintained in good condition and repair to ensure its eventual removal.

“In situations where production operations have been temporarily suspended, all property and equipment must continue to be maintained in good condition and repair,” the spokesperson said.

“NOPSEMA will not allow property and equipment to be left to rust and degrade to a point where it becomes a risk to the safety of the workforce when it is used again and-or its removal becomes impossible.

“NOPSEMA has always required petroleum companies to demonstrate how they will maintain and remove all property and equipment.

“A plan must be in place to remove, in a timely manner, all property and equipment when it will no longer be used.

“If removal is to be delayed, or full removal is not practicable, then alternative arrangements must be demonstrated to, and approved by, NOPSEMA to deliver equal or better environmental outcomes, and can be done safely.”

The spokesperson said if a petroleum company did not comply with the legislative requirement to maintain and remove property and equipment, then it would be viewed as “an offence of strict liability and NOPSEMA may seek to prosecute and have civil or criminal penalties applied”.

“Where needed, NOPSEMA will take enforcement action including directing the responsible, or formerly responsible, petroleum company to remove all property and equipment.”

A number of aging platforms are no longer operational in Bass Strait – and some haven’t been for years.

Esso currently has its Gippsland assets on the market, and it is unclear what will happen to these platforms as part of the terms of any potential sale.