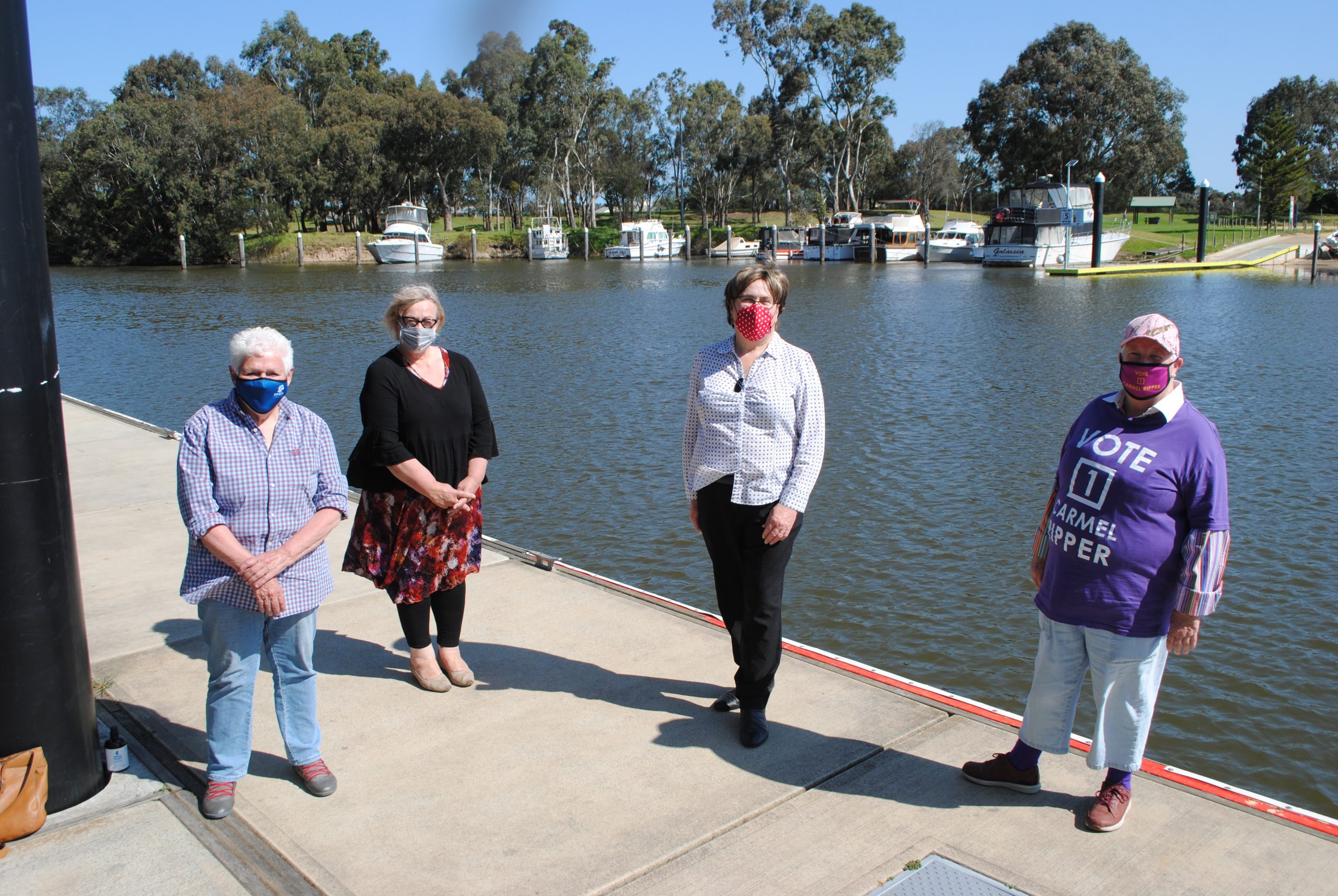 THE mail-out of ballot packs for the Wellington Shire Council election begins on Tuesday.

Voters will elect nine councillors – three in each of the shire’s three wards – to serve a four-year term.

The ballot pack will include a ballot paper with statements and photographs of the candidates running in a particular ward, voting instructions and a reply-paid envelope.

Ballot papers in the postal vote must be sent to the election manager by Friday, October 23.

Voters who haven’t received their ballot pack by Friday, October 16, should phone 1300 141 498 during business hours to arrange a replacement.

The result of the election will be declared on Friday, November 13, with the new council to sworn in and mayor elected on Tuesday, November 17.

The ward with the most candidates – nine – is the Central Ward, consisting of towns and districts such as Sale, Longford, Stradbroke, Airly, Myrtlebank and Meerlieu.

In the Coastal Ward – Yarram, Woodside, Seaspray, Loch Sport and Gormandale – there are four candidates.

THE Victorian Electoral Commission has been given the authority to extend the postal voting timeline for the current local council elections if necessary to ensure voter participation and election results are not affected by any possible mail delivery delays.

Seventy-six of Victoria’s 79 local councils are having elections this month, with all being conducted by post.

“The VEC is engaging regularly with Australia Post and will be using the priority paid mail service for all postal ballots mailed and returned, but I accept there may be some delays,” he said.

“The strict timelines for the mailing and receipt of ballot packs is prescribed by law. The authority provided to me by the regulatory amendments allows me – if required – to mitigate the impact that any possible delays could have on the integrity of the elections.”

“I will not risk voters being deprived of the right to vote. This action doesn’t mean the timelines will change, just that they may be changed if there is any evidence that delays in the postal network are impacting the integrity of the elections.”