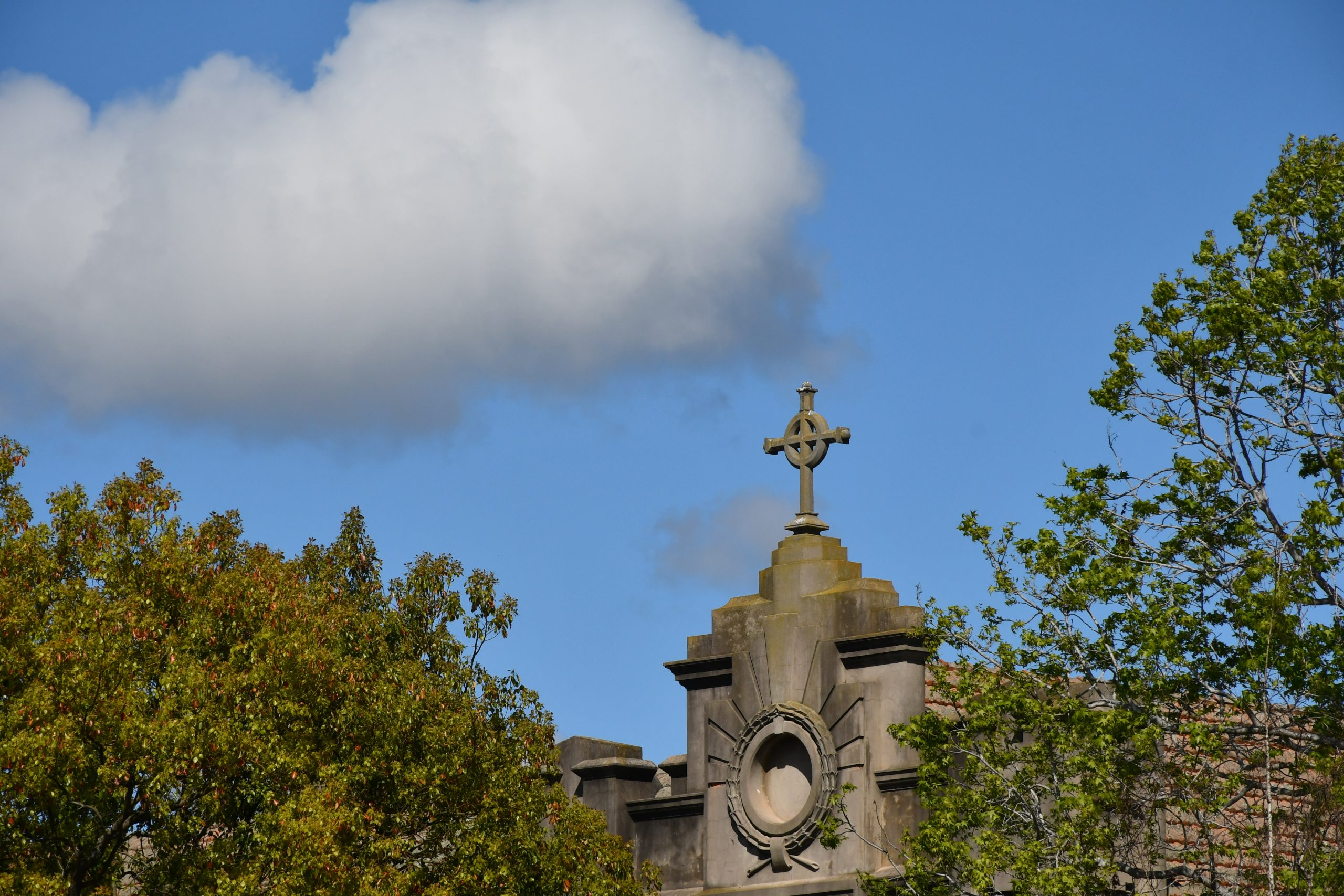 A MAN who was sexually abused by his local parish priest for three years is believed to be the first in Australia to overturn a settlement agreement with the Catholic Church.

Rightside Legal says the Supreme Court decision on Wednesday means the man, known as “WCB”, can now seek damages for his suffering and losses over the past 40 years.

In 1996, he was given $32,500 in exchange for all his legal rights and an obligation to keep silent about the deal.

Justice Andrew Keogh described the abuse as “horrendous” and said it was “just and reasonable” to set aside the settlement.

WCB, a former altar boy who attended weekly Mass into his teens, was abused from the age of 12 at the local church and on camps.

As a result, he struggled at school and work, suffered nightmares and depression, drank heavily for many years, and became socially isolated.

The abuser, Father Daniel Hourigan, worked at parishes throughout the Diocese of Sale.

Despite the Bishop being told by parents of his abuse, Hourigan was made diocesan director of religious education in Gippsland, and in retirement, appointed chaplain of a Catholic secondary school at Sale.

After WCB was interviewed by police, Hourigan faced court on September 15, 1994, on 40 charges.

Rightside Legal is aware of a number of other boys who were abused by Hourigan.

“We are proud that our client is the first Victorian to persuade a judge to effectively rip up one of these grossly unfair Catholic Church abuse deeds,” he said.

“Father Daniel Hourigan offended throughout Gippsland, and the Diocese knew he was doing it.

“As he continued to offend, Hourigan was shifted around Gippsland like a dirty secret.

“From Maffra to Warragul, Leongatha, Sale, Omeo, Neerim South, Orbost, back to Sale, and finally Cowwarr, he was destroying lives wherever he went.

“Hourigan not only abused children at churches, but also when he took altar boys on trips.

“The Diocese of Sale knew he should be nowhere near kids, but they gave him free reign.

“The damage he caused is still hurting local families to this day.

“Until now the Sale Diocese have been able to avoid dealing with the damage they allowed Hourigan to inflict throughout Gippsland.

“But this Supreme Court decision will finally allow survivors to seek real compensation for the damage they have lived with for decades.

“If anyone has information about Hourigan, or other Gippsland offenders, Rightside Legal would like to hear from you.

“This information allows us to help other survivors,” Mr Macdonald said.