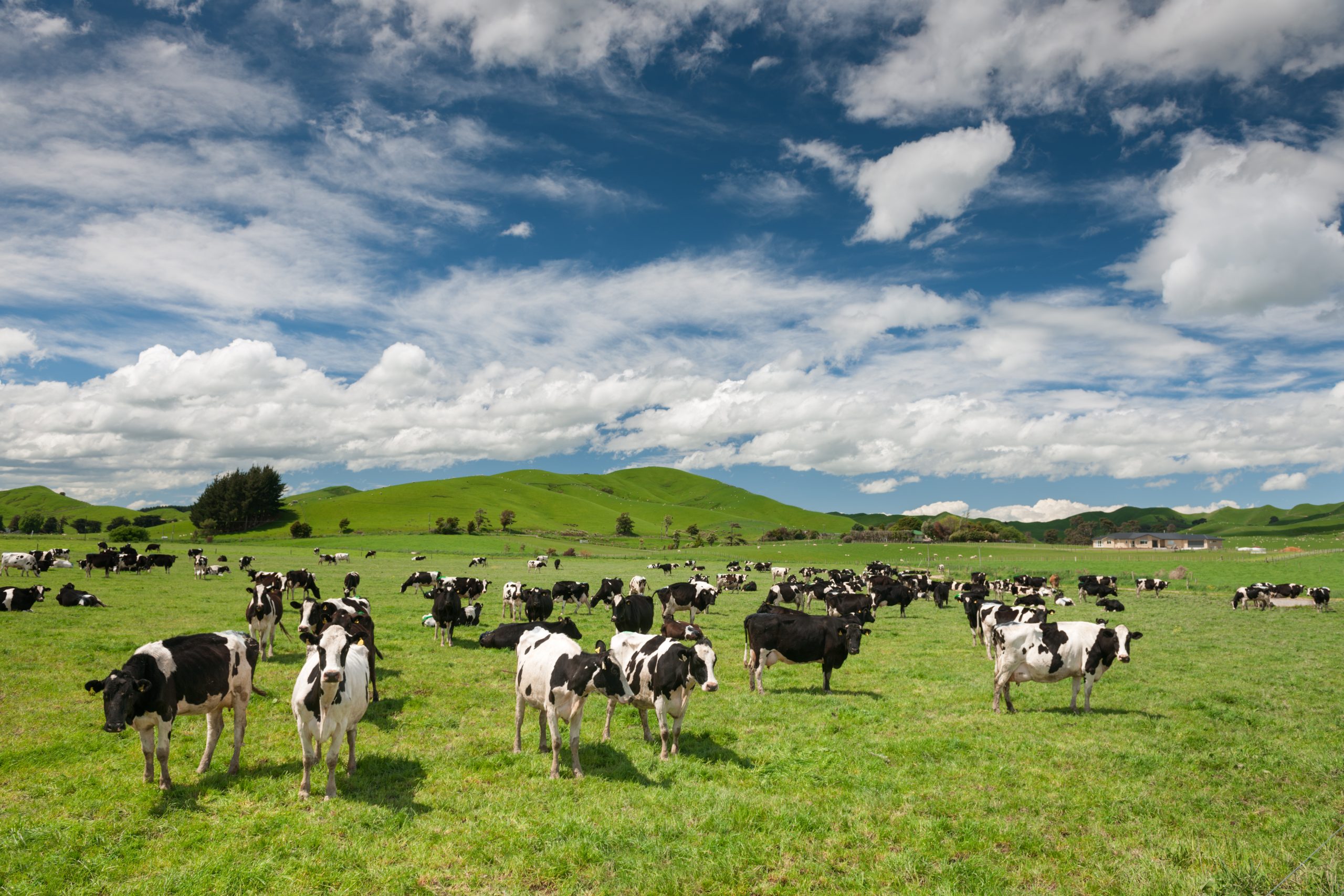 FARMERS in Wellington Shire are campaigning for a fair rates system as part of this year’s local government elections.

“Farm rates in Wellington in the past year have gone up by an average 11.5 per cent, whilst residential rates have been cut,” he said.

“What’s more, farm rates have increase by 30 per cent in the last four years. It is totally unfair and unsustainable to keep this up.

“Council candidates need to understand the negative impact this has on the farming community and the need to rebalance the system.”

Mr Jochinke said the VFF was preparing a questionnaire to candidates running for Wellington Shire Council to see if they will take action on rates if elected.

“The VFF is calling on the new Wellington Shire [Council] to undertake a review of its rating strategy, with particular focus on how it can use differential rates to create more equity for farmers,” he said.

“We will be asking the candidates to support a review to create fairer rating system for everyone.”

Mr Jochinke said the VFF would also be asking the candidates if they supported a review of the services and infrastructure council provided to the agricultural sector.

“Farmers are entitled to see something back for the huge amount in rates they pay,” he said.

“The prosperity of the Gippsland region is dependent on agriculture, so it is important that the council takes a close look at how it supports the industry and whether that fairly stacks up against the contribution that farms make through rates.”

Mr Jochinke said the rate inequity was being compounded by the fact people in rural Victoria paid more in rates than people in Melbourne.

“Everyone loses under the current rating system,” he said.

“Until we see rating equity between rural and metropolitan ratepayers, farmers will be stuck with footing the bill.

“That’s why we want all rural councils, including Wellington Shire, to stand up for their communities and join the VFF in our campaign for fair rates – not just for farmers, but all rural and regional ratepayers.”

Questions for candidates include whether they will support a review of the rates strategy, with a focus on the discrepancy in rates paid by farmers and other ratepayers, and a review of the services used by farm businesses and the agricultural sector.

The survey will also ask candidates how they will support local agriculture and whether they support the VFF’s push to establish a fair rates system that ensures rural and metropolitan ratepayers pay similar rates based on the value of their properties.

Last week, a local politician wrote to the Victorian Valuer-General and the state government on behalf of a farmer who claims his Wellington Shire rates have increased by 38 per cent.

Morwell MLA Russell Northe expressed his concern with respect to council rate increases being experienced by some local ratepayers.

Mr Northe said he had been contacted by residents who had received rate notices in recent weeks that in some cases showed marked increases on the previous year.

“In the current economic environment, it is disturbing to note that ratepayers in some circumstances have been confronted with a nearly 40 per cent increase in their rates payable, despite no investment in capital improvement on their property,” he said.

Mr Northe said he had written to the Valuer-General and the local government and agriculture ministers on behalf of Glengarry farmer Tim Waite, whose Wellington Shire rates had increased by 38 per cent in 12 months.

“For a farmer in Glengarry to experience such a significant rise in one hit is hard to fathom, particularly given the state government has set a rate cap of 2.5 per cent, and many local councils have noted they are not increasing rates this year,” Mr Northe said.

“There is an expectation that when government and councils announce there is a rate freeze, that on a practical level that will be the case, but for Mr Waite and many others this is not reality, which of course creates enormous frustration and angst.

“In the current environment to expect local farmers to cop such a significant whack is just unreasonable and unjust; and somewhere between the state government, the Valuer-General and councils, this issue needs to be resolved.

“How can you expect some of our local farmers and other ratepayers to be subject to such vast increases and in the spirit of COVID-19?

“It appears we are not all in this together.”

In its 2020-21 budget, Wellington Shire Council froze the general rate, meaning it will collect the same amount of rate dollars as it did last year.

How much a landowner pays in rates depends on the valuation of their properties, which is determined by the state Valuer-General, not council.

Council will continue applying a 20 per cent discount on farming land, as it has for the past 20 years.

Rate hikes have been driven by an increase in land values determined by the Valuer General.

This is despite the drought,COVID-19 and other stresses landholders have faced.

Wellington Shire Council maintains it has worked closely with the local farming community to help it during the drought, and recognised many farmers would be faced with higher rate bills based on their higher property valuations.

But, it says, to increase the rates discount this year to compensate for higher property values would mean transferring more of the rate burden onto other sectors, or cutting back community services, which it was not prepared to do.

A state government spokesperson said many councils had developed financial hardship policies for rates in response to the COVID-19 pandemic.

“Councils can help in cases of financial hardship or payment difficulty in many ways, including rate deferrals, rebates, concessions and waivers,” they said,

Ballot papers for the Wellington Shire Council elections will be mailed out today, and the postal votes must be returned to the election manager by Friday, October 23.