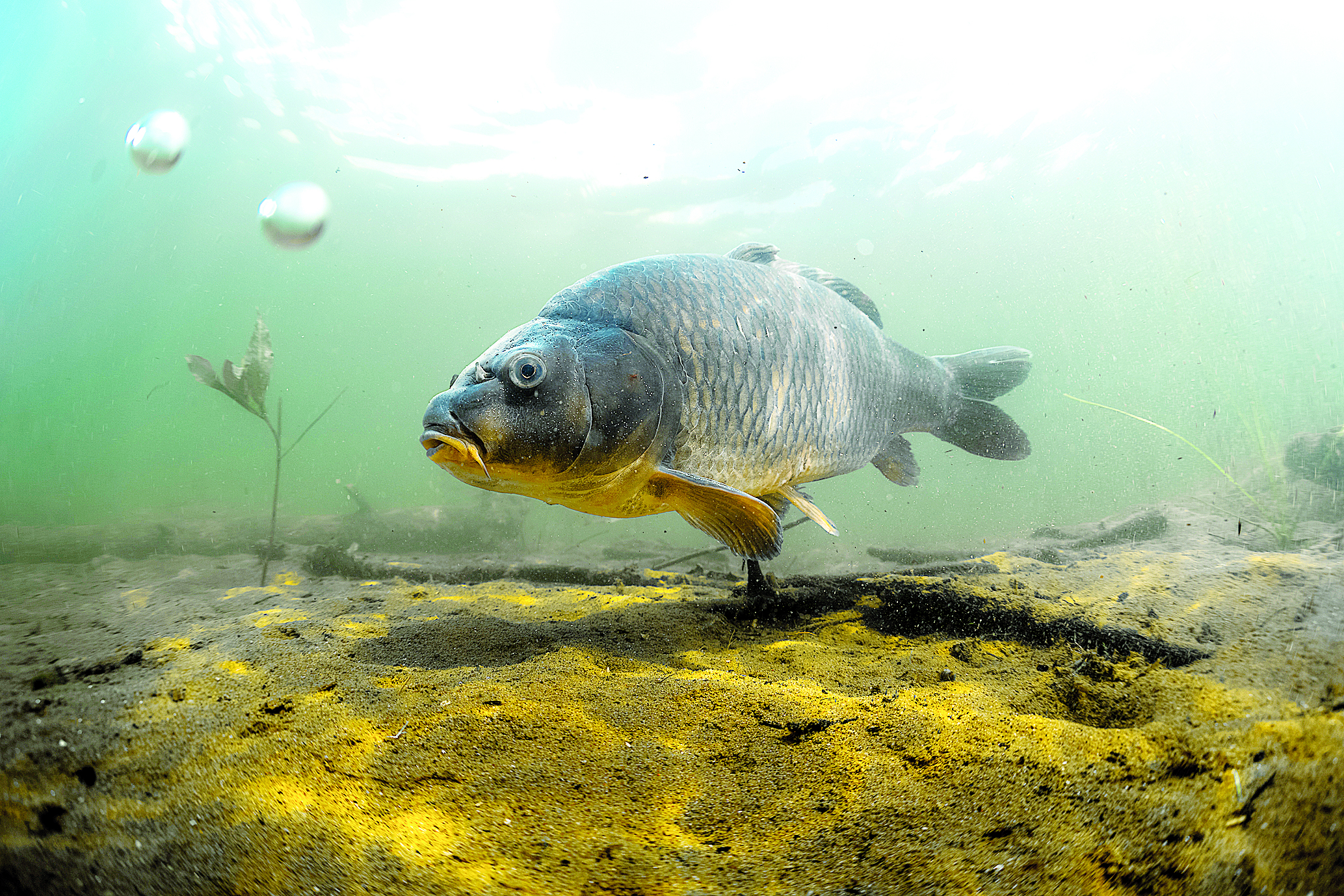 LOCAL concerns about carp infestations in rivers and waterways around Wellington Shire are increasing, as recent rains provide the perfect breeding ground for the invasive species.

Carp have invaded most waterways of eastern Australia and are now the most abundant large freshwater fish in south-east Australia, where they prefer wetland habitats and readily spawn in newly-inundated areas.

Local landowner Jason Thatcher said carp invading Flooding Creek, which runs through his Salep roperty, were “bigger than ever”, and were causing major disturbances to the health of the waterway.

He said the problem had increased in recent months, as they stirred up silt and muddied the water, blocking sunlight to aquatic vegetation.

Despite Australia-wide concerns, a much-lauded carp virus has still not been released, with studies still ongoing – despite a plan for its release expected to be published in October.

The Fisheries Research and Development Corporation provided a preliminary assessment of the feasibility of a carp virus as a biological control agent to the Department of Agriculture, Water and the Environment in January 2020.

The assessment was provided in line with requirements of the grant agreement between the department and corporation.

But a fisheries spokesperson said there was no plan to release the carp virus “at this stage”.

The plan is still being developed and is a feasibility assessment on the use of the carp virus as a potential biological control agent for carp.

“This consideration is a large and complex undertaking,” the spokesperson said.

“The department and FRDC are currently looking at options to finalise the plan, subject to working through some delays to the ongoing scientific work,” he said.

“While the plan has taken longer than originally anticipated, taking this time is prudent to ensure a robust plan is developed to further consideration by all governments.

“It is intended that once the FRDC’s work has been completed, the plan will be publicly released.”

The spokesperson said the Fisheries Research and Development Corporation had consulted with stakeholders and the community to assess human interests, values and concerns, and the economic and social effects of a potential release.

“In addition, FRDC have used sociological research to identify key stakeholder groups including industry, recreational fishers and commercial businesses, that may be directly impacted should it be feasible to release the virus,” he said.

The main outcomes from the consultation undertaken to date are being integrated into the plan.

More information is at carp.gov.au.

After the plan is delivered to all governments for consideration, it will then be released publicly for more comment and consultation.