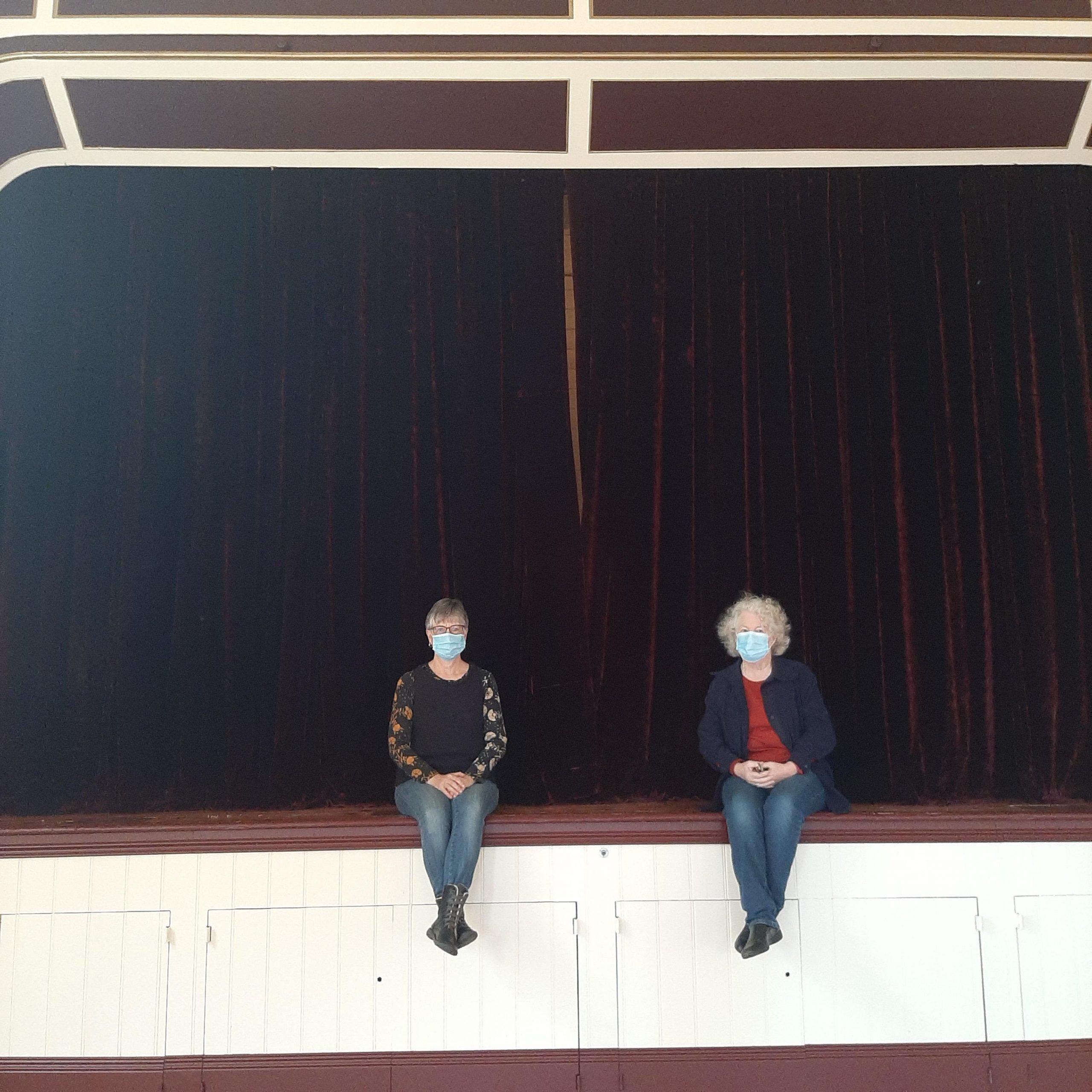 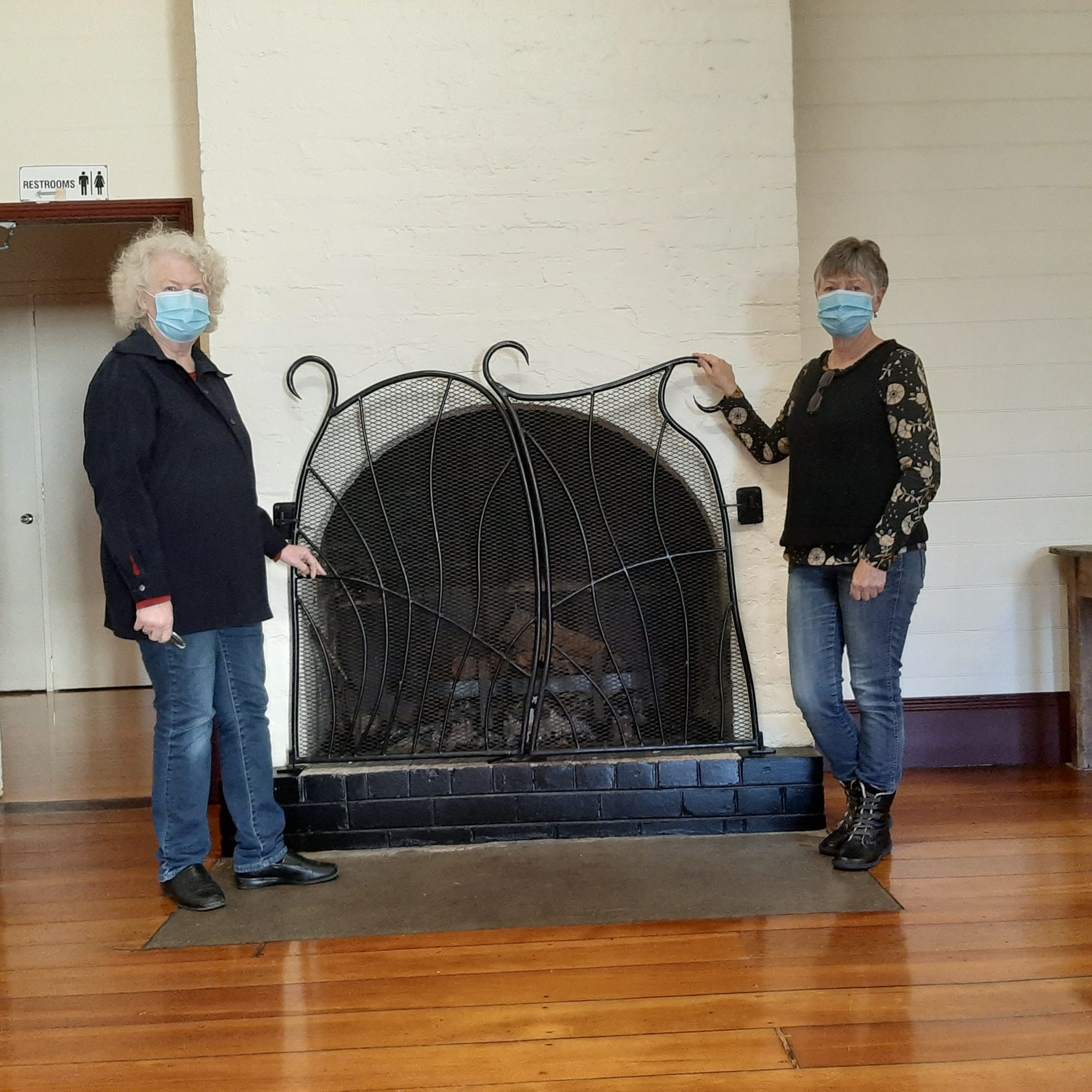 BRIAGOLONG Mechanics’ Institute’s committee members have been hard at work behind the scenes during the COVID-19 lockdown, preparing the centre for its grand reopening.

The much-loved institute has just come to the end of a long period of refurbishment and renovation in time for its expected October opening, and volunteers are keen to show off its makeover and welcome the community back.

Committee secretary Annette Short said one of the biggest jobs was the internal painting, which had to be colour-matched for heritage reasons, and had added the final touches to the grand old building.

The striking weatherboard building dates back to 1874, and is registered by the National Estate.

Like most mechanics’ institutes that have avoided the bulldozer to survive into the modern era, the building is brimming with history and 19th century charm.

It has changed little over the years, apart from a modern kitchen upgrade and an extension that is used as a community centre.

The building incorporates several rooms including the original library with a billiard table and books dating from 1835 to 1957, a men’s ‘smoking room’, a supper room, and a grand ballroom which still features the beautiful red velvet curtains that were funded by the community and handmade in 1954 by two local women.

Ms Short said the institute was the heartbeat of the town, and was thought to be one of the most used mechanics’ institutes in the shire.

“It was very sad to have to close, and we are looking forward to showing people what’s been done and welcoming them back,” she said.

“People will be surprised.”

Treasurer Margaret Anderson said the building was a cherished relic of history which brought the community together.