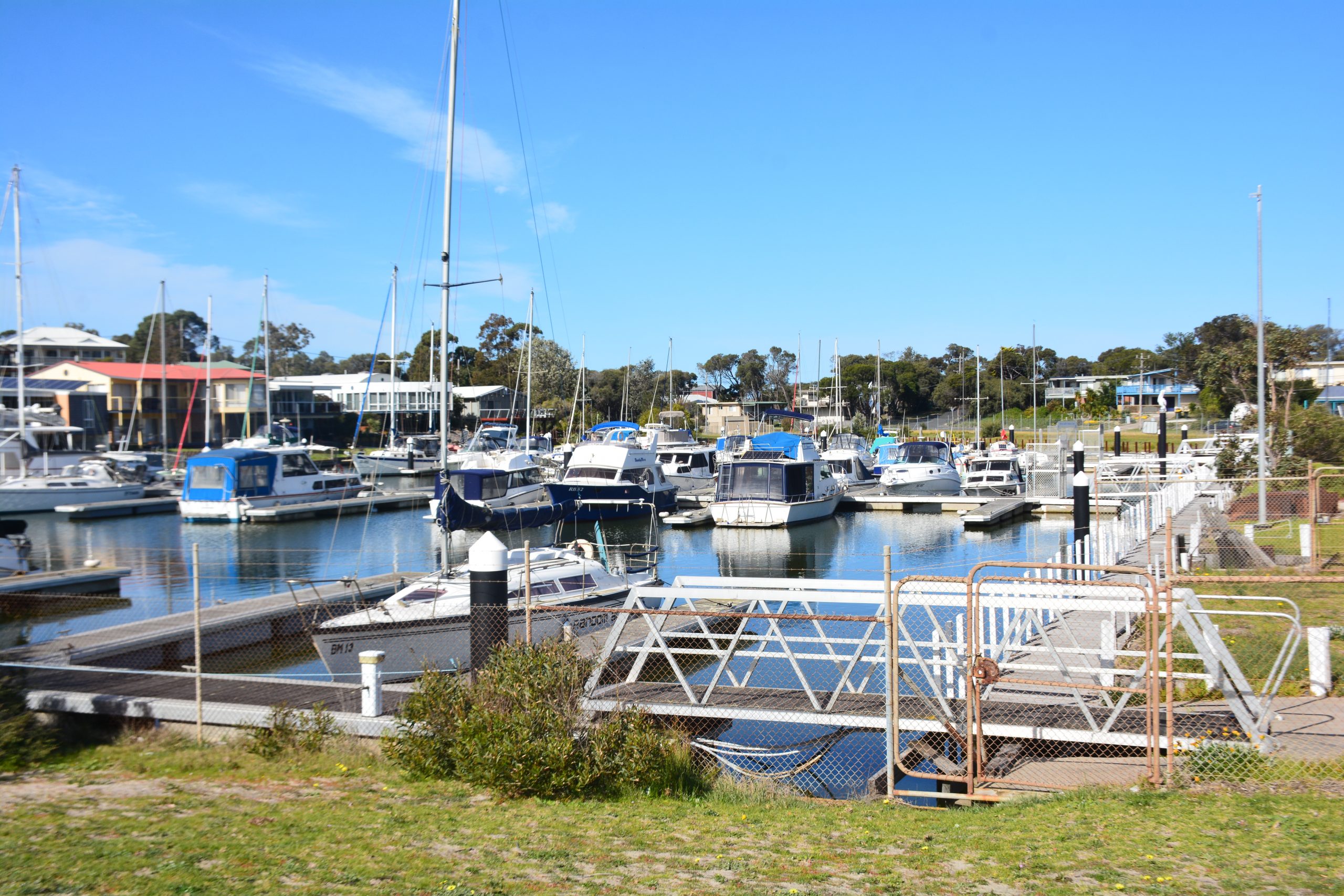 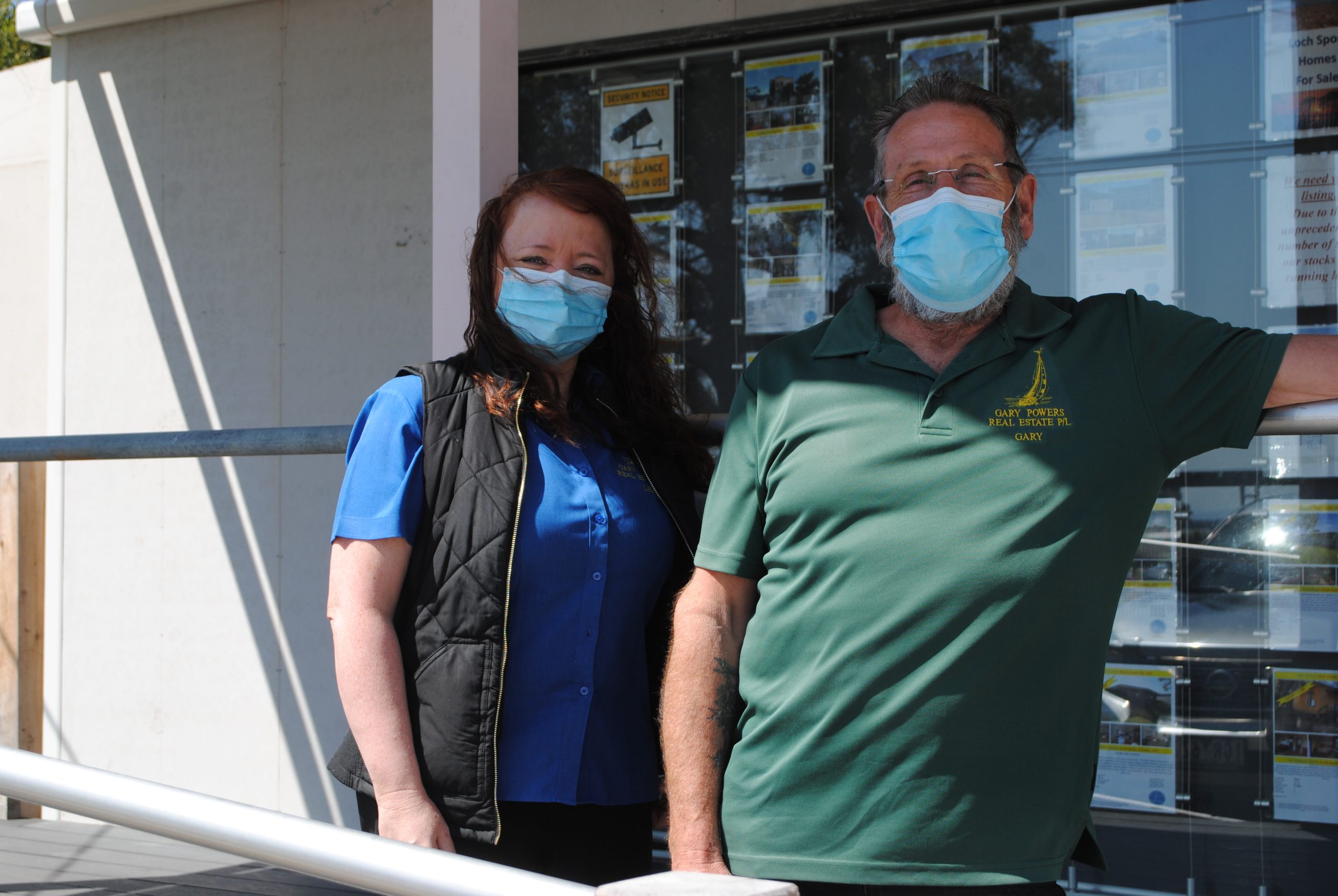 AN increase in the number of people working from home has resulted in new faces descending on the usually quiet town of Loch Sport.

With a reliable NBN service now available, outsiders are flocking to the area to set up home offices.

For real estate agents Gary and Leanne Powers, from Gary Powers Real Estate, listings are disappearing off the market.

“We’ve been doing this for 27 years in Loch Sport and it’s never ever been like this,” Gary said.

“We knew there was nothing going to happen those months, but June, July, August, September this year – we’ve been selling blocks unseen.

“What we are finding is that a lot of people that are in Melbourne now are selling their homes for $500,000 to $800,000 and doing the sea change because they can still work from home.

“They buy something for $300,000 (in Loch Sport) and they’ve got half-a-million bucks in the bank and they’re still working – so they’re half-a-million better off and have a better lifestyle.

“They’re sitting comfortable; they’re selling in Melbourne and have a pocketful of money.

“So they’re happy – and they’re doing renos so that’s keeping the tradies busy.”

Some local tradesmen have even reported speaking on the phone to new residents arranging work who have only seen their new homes via Skype or FaceTime.

The influx of new residents has significantly increased the permanent population of Loch Sport, which was only about 400 a few years ago and now, amazingly, sits at almost 2000.

With the Christmas holiday period coming up, Leanne reported 45 holiday rentals had already been booked out, while Gary expected the population to climb even higher.

“It will be interesting to see what the population jumps to this year,” he said.

“Normally it gets to about 7000, but I reckon it will swell.

“February, March, April in Loch Sport is probably the best time to be here – the weather is fantastic and the wind stops.”

A few developments are also taking place in the town to accommodate the increase – most notably a new supermarket and apartment complex currently under construction, and establishing a new medical clinic has been flagged as a major priority by locals.

Local real estate agents should also be kept busy when golfers from across the state make their way down for the Victorian sand-green championships next year.

There are about 3000 properties in Loch Sport, with some 1800 homes, and plenty of land to build on. Having been mainly a township for retirees in years gone by, Gary said he never could have envisaged what is currently happening.

“I wouldn’t have expected 12 months ago to be getting this many enquires,” he said.

“We used to kick off Melbourne Cup weekend, and then we would go right through to May.

“They’d come in Melbourne Cup weekend and do holiday accommodation and go ‘this is really nice; we could afford to buy one of these homes’ and settle and set it up as a rental or just have it for themselves.

“But now so many people have realised they don’t need to go into an office – they can do it from home, and the bosses are realising the production is better now that people are working from home because they will do that extra hour or so.”

Having been inundated with new faces, Loch Sport appears to no longer be one of the hidden gems of Gippsland, and things are only expected to increase once travel restrictions are eased.

“I think this place is going to go nuts once they open up the border and let everyone back out.”