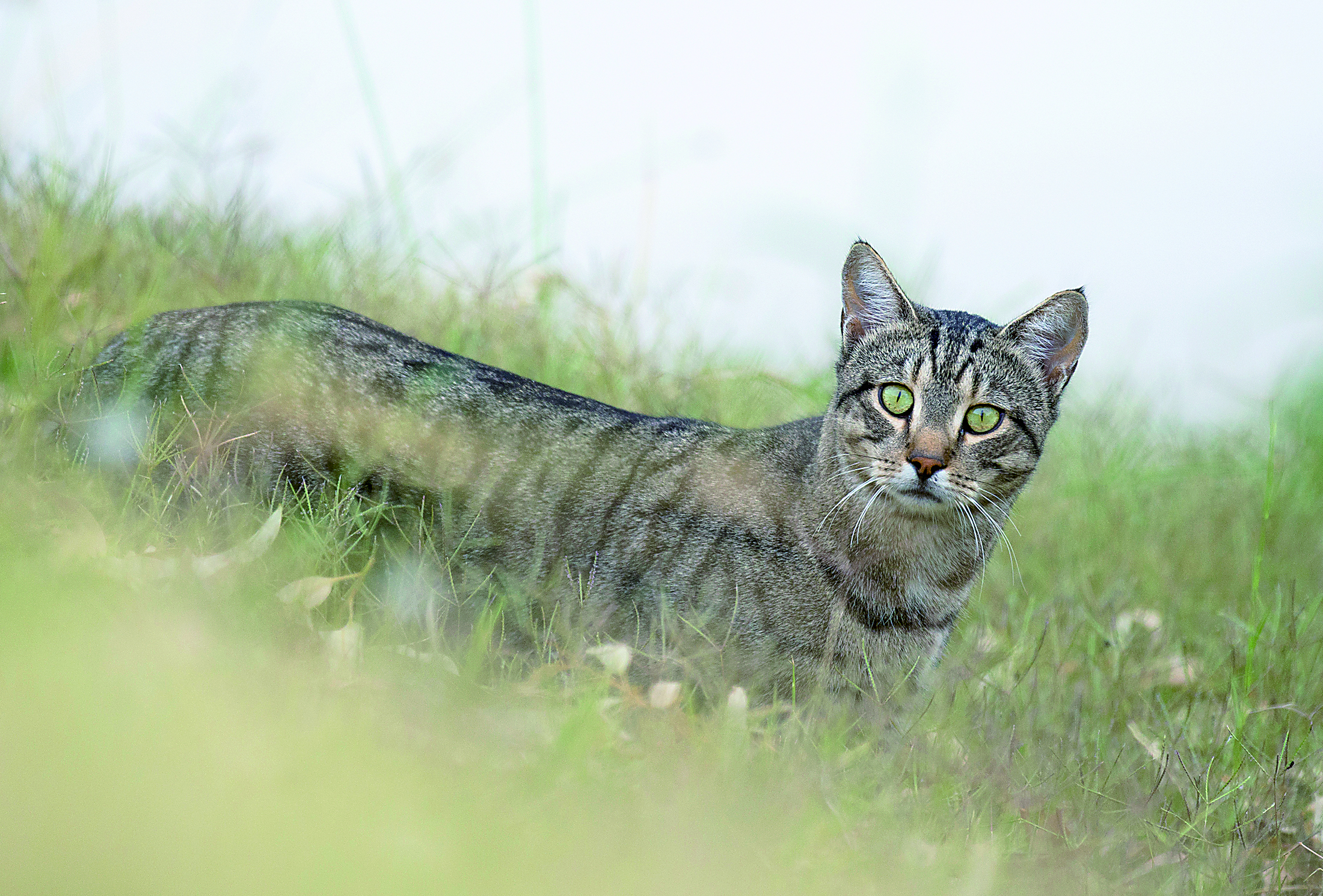 A GROUND-breaking invention that could reduce or eradicate Gippsland’s feral cat population and potentially kill foxes will be trialled in eastern Victoria in 2021-2022, after proving effective in New South Wales, South Australia, Queensland and the Northern Territory.

Tests in other states have already shown the Felixer, a robotic grooming trap that sprays a toxic gel onto targeted animals, is effective in killing feral cats without harming native wildlife.

Although Victoria has previously not used the controversial poison 1080 against feral cats, it is now looking at trialling the Felixer using either 1080 or para-aminopropiophenone, because of the technology’s reduced expected impact on non-target animals.

The trap, which detects cats passing and shoots out poison that sticks to the animal’s coat, has shown to be safe for native cat-like animals such as the vulnerable Spotted-Tailed Quoll, bilbies and bettongs.

Australia has an unenviable reputation for not protecting its wildlife, having lost more mammal species than any other country.

According to widely-publicised data, Australia’s cats are eating a total of 649 million native Australian reptiles – mostly lizards and frogs – and 377 million birds every year.

But the Felixer, developed by Australian ecologist John Read, uses the cat’s natural grooming instinct against it, relying on sensors to confirm its presence and administer a lethal dose of poison that the cat then tries to lick from its fur.

Mr Tucker, who has an interest in regional agriculture, said he hoped all Australian shires could eventually get behind the Felixer to improve the natural environment and reduce feral cat populations.

“This isn’t about not liking cats,” he said.

“There is no conflict of interest involved from my perspective, nor should there be for anyone else who loves our native wildlife.

“Unchecked, their numbers increase annually in direct correlation with the increasing death rate of our defenceless native fauna and birds, upon whom all feral cats mercilessly prey.

“Sadly, irresponsible cat owners continue to give rise to this catastrophe, and moreover, it cannot now be expected that feral cats will ever be entirely eliminated from our landscape.”

Mr Tucker conceded that using the bait 1080 was controversial, but that in conservation terms, the payback for its use would be immediate.

Unless they were really hungry, feral cats seldom took baits or entered baited traps, but they would always groom themselves.

“Felixers fire a measured dose of poison gel onto the flank of a cat or fox and uses an arrangement of sensors to not fire on most wildlife, including quolls, bandicoots, possums,” he said.

Currently, Felixers are being used in every state in Australia except Victoria and Tasmania, which is likely to start lethal trials in early 2021 after successful non-lethal trials this year.

In Western Australia, cameras showed that over a six month trial period high-density quoll habitat, almost 200 independent northern quolls crossed in front of the Felixers, but none were identified as targets.

Dr Read said Victoria was previously the only state that did not allow 1080 poison to be used to control feral cats, although pen and field trials in other states suggested that 1080 was effective and an “ethical” poison for feral cats because “they don’t show the manic response to poisoning shown by dogs”.

He said Felixers had poisoned foxes in pen trials, but planned field trials were still required to confirm their effectiveness for foxes.

A spokesman for the Department of Environment, Land, Water and Planning said the eastern Victorian trial would be done using non-toxic substances to test the effectiveness of the technique at priority locations for the protection of biodiversity, with the potential to progress to toxic trials, using either the 1080 or para-aminopropiophenone-based Felixer, depending on the results.

The trial will be delivered on public land in areas that pose no risk to free-roaming domestic cats.

The Mammal Action Plan 2012 and a report published in 2014 by the US National Academy of Sciences (Woinarski et al) ranked feral cats as the highest threat to Australia’s mammals.

Their threat factor was more than double that of red foxes, the next highest threat, and triple that of habitat loss and fragmentation.