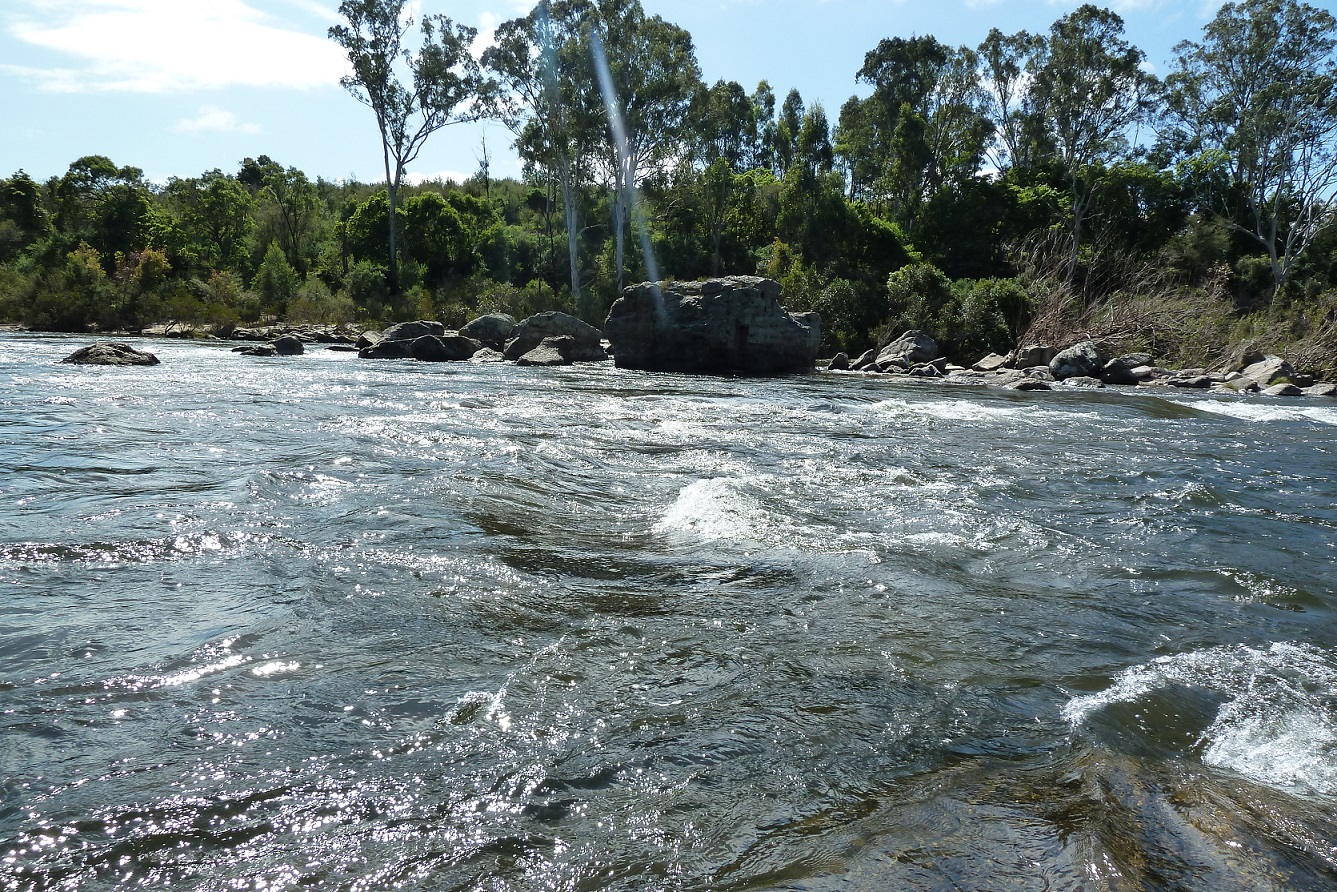 RIVER water ownership will be made available to Traditional Owners for the first time in Victoria.

As part of the state government’s ‘Water for Victoria’, a long term strategy for managing water resources, the Gunaikurnai Land and Waters Aboriginal Corporation will receive two gigalitres of unallocated water in the Mitchell River.

Water Minister Lisa Neville said Southern Rural Water would make an additional four gigalitres of unallocated water available on the open market – half in the coming months and the remainder next year.

Ms Neville said Traditional Owners’ connection to water was a key part of Water for Victoria, and the water release built on the government’s Water and Catchment Legislation Amendment Bill 2019, which embedded recreational and Aboriginal cultural values into the planning and operations of water resource managers.

The government has spent $5 million to develop a plan to support Aboriginal use and access to water and says it continues to work with Traditional Owners and Aboriginal Victorians to identify opportunities for Aboriginal enterprises to establish and develop water-related businesses.

The announcement comes 10 years since the Gunaikurnai people gained native title over much of Gippsland, and entered into the first Traditional Owner Settlement Agreement issued by the government.

The agreement led to the first joint management plan for parks between the Gunaikurnai and the state government, which is now being successfully implemented across 10 parks and reserves.

The next water strategy will consider how water is shared and gives the opportunity for Traditional Owners to have a voice.

Stakeholders, residents and businesses will have an opportunity to provide input into the strategy next year.

The strategy will consider how water resources in the region are best shared to provide for agriculture, communities, the environment towns and business use.

GLaWAC chief executive Roger Fenwick said it was a “momentous outcome for the Gunaikurnai that recognises the importance of gaining rights to water to restore customary practices, protect cultural values and uses, gain economic independence and heal country”.

The announcement also steps out the process for the remaining four gigalitres of winterfill water to be released in two tranches of two gigalitres each, the first of which will open soon for expressions of interest from those who are eligible to hold a licence on the Mitchell River.

SRW managing director Cameron FitzGerald said the $150m horticulture sector in the Lindenow Valley and other existing Mitchell licence-holders would see the winterfill as an opportunity to improve their year-round water security.

“We are pleased to be able to make this winterfill water available to the market, supporting growth in the east Gippsland community,” he said.

The final two gigalitres will be offered to the market for eligible licence holders later next year.

But Gippsland East MLA Tim Bull said the deal was not what irrigators were promised.

“We have known for some time that there was six gigalitres of winter flow available to be allocated and the understanding has always been across previous governments that when this was released, the irrigators would have first opportunity to secure as much of this right as they sought,” he said.

“I have no issue over Gunaikurnai Land and Waters Aboriginal Corporation receiving an allocation – my concern sits with the irrigators only having first option on just two gigalitres, rather than the six they have been anticipating.”

Mr Bull said what was not made clear by the minister, but was confirmed later on, was that the two gigalitres to be released to the market would be part of an auction process for irrigators only, however the remaining two gigalitres to be released next year would not be confined to irrigators only, but for the highest bidder in the wider marketplace.

“The intention all along has been the irrigators would have first access, and then any surplus will go to the open market – this was a stance I supported – but the minister seems to have abandoned this,” Mr Bull said.

“What I would have liked to have seen was the full balance of the allocation outside what has been made available to GLaWAC to have been first offered to irrigators before any remaining allocation was to be offered to the open market.”