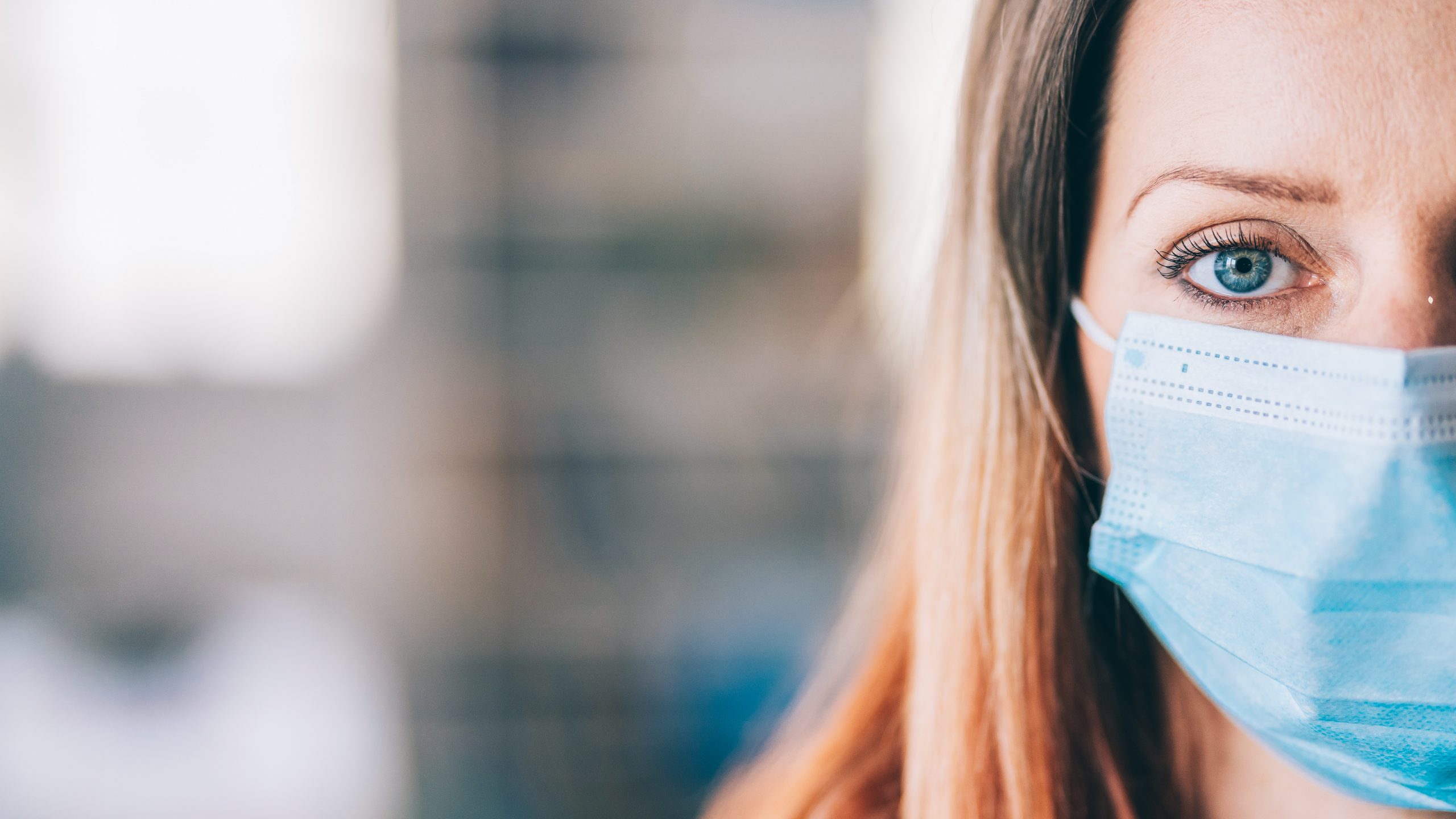 RESTRICTIONS for hospitality, social gatherings and face masks were among those eased on Sunday night, after the Premier announced a suite of new rules – which also included the all-important number of people allowed over on Christmas day.

Face masks remain mandatory indoors, on public transport, or in situations where it is impossible to keep a 1.5 metre distance, but people will not need to wear one when outdoors and able to keep a safe distance.

For example, people still need to keep masks on if they’re at an outdoor market, but won’t need to if they are going for a stroll around the block.

It is still mandatory to carry one at all times, in case the situation changes.

Masks can also be removed during hairdressing, beauty and personal care services if necessary, such as for facial waxing, facials, beard trimmings and piercings around the mouth, nose and cheeks.

People can now have up to 15 visitors to their homes per day, which can be split throughout the day, as long as people only host 15 in total.

The number of people allowed to gather outdoors in a public place, such as at parks or the beaches, has increased from 10 to 50.

Weddings, funerals and religious ceremonies can increase to 150 people indoors or outdoors, but ceremonies held at private residences can still only have 15 people, excluding the people necessary to conduct them.

Community facilities, such as libraries, can reopen indoors with a cap of 150 patrons, and outdoors for up to 300 patrons.

Local sports clubs are celebrating the news that up to 150 people can participate in indoor physical recreation and sport, contact or non-contact, with a group limit of 20.

Outside, up to 500 people can participate in physical recreation and sport, with groups capped at 50 people.

Up to 150 people per venue can enjoy swimming indoors again, including swimming lessons, and saunas, steam rooms and non-chlorinated spas are also now open.

The hospitality industry has welcomed the changes to venue restrictions, with a change in the density limit proving a relief for most small venues.

This means small cafés, bars and restaurants can now seat up to 50 customers with no group limit, but QR code record keeping is now mandatory.

For bigger venues, the density limit will stay the same at one person per four square metres, but the indoor cap has increased from 40 to 150. Total venue capacity also rose to 300.

Electronic gaming can take place with a cap of 150 patrons per venue, with every second gaming machine disabled.

Cinemas, galleries and museums can now host up to 150 people indoors, and public event organisers can now apply to host events.

Different requirements and rules apply, depending on whether it’s a school fete or a major sporting match.

Restrictions have been lifted for hospital and care facility visits, but will be determined by the individual facility’s rules.

A phased approach for staff heading back to the office will be introduced on November 30, with up to 25 per cent of workers able to return onsite.

Businesses with fewer than 40 staff can have 10 staff onsite, again subject to density quotients.

The Premier emphasised people must continue to work from home, unless they are one of those nominated by their employer.

In arguably the most exciting of the changes, people can begin planning the number of seats around the Christmas table.

Thirty people will be allowed around for festivities – not including babies under 12 months old.

The change comes into effect from 11.59pm on December 13, allowing early or split Christmas celebrations to take place in the lead up to Christmas.

The Premier reminded Victorians the state had 4293 active cases three months ago, and after the second lockdown, now had one.

“Back then, the goal – the hope – was something a little more ‘normal’ for Christmas,” he said.

“Today, because of the efforts of every Victorian, that’s exactly what we’ve been able to achieve.

“I know for some people, they’ll think this is too slow and still too restrictive.

“But the point is, masks are a small sacrifice that help keep all of us safe.

“And as we’ve been reminded so recently, all it takes is one case before you’ve got a much bigger outbreak.”

The Premier hinted at an imminent announcement on a COVID-safe summer in the next few weeks.

Victoria only had one active case at the time the Gippsland Times went to print on Monday morning; from Greater Dandenong. The case was hospitalised in Melbourne, but not in intensive care.

The state had just knocked over its 24th consecutive day of recording zero daily new cases.

According to the Health Department’s website, Victoria will move to COVID normal when there are no new cases for 28 days, no active cases and no outbreaks of concern in other states or territories.

During COVID normal, there will be no restrictions for gatherings, visitors, hospitality or sport.