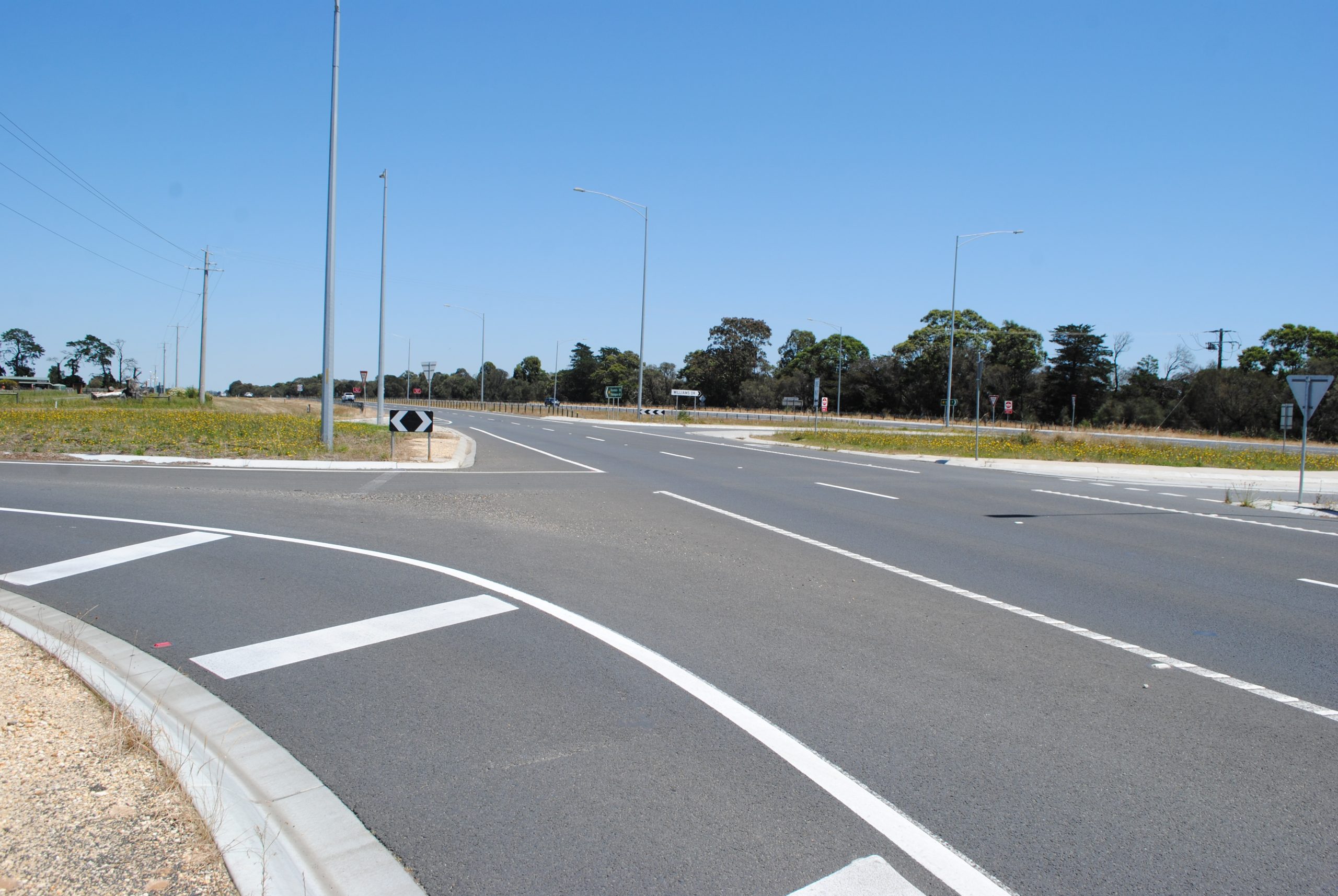 A 62-year-old Bairnsdale man was killed after the motorcycle he was riding collided with a car at the Fulham intersection on November 17.

The driver of the car, a 58-year-old man from Cape Patterson in south Gippsland, stopped to help at the scene.

He was taken to hospital with minor injuries.

The works included duplicating the highway and installing safety barriers, and were complete at the end of 2017.

As part of these works, the Hopkins Rd intersection was upgraded to a wide median.

The Department of Transport says there is no indication of the cause of last week’s accident, which was still being investigated.

Eastern regional director Sara Rhodes-Ward said the department worked closely with Victoria Police to investigate all fatal crashes on the road network, to understand the factors that contributed to these incidents.

“Any loss of life on our road network is a tragedy, and our thoughts go out to the friends and family of the rider,” she said.

Ms Rhodes-Ward said since the particular section of the Princes Highway East Upgrade was opened in mid-December 2017, there had only been one recorded crash at the Hopkins Rd intersection.

However, a local bus driver who regularly travels between Sale and Melbourne said the intersection was still dangerous, and he had witnessed several “near misses” since the 2017 upgrades, with impatient drivers often trying to rush through.

“It’s a difficult intersection to cross safely, and I think it needs to be re-designed,” he said.

The Australian and Victorian governments have jointly funded the final two sections of the Princes Highway duplication between Traralgon and Sale at Flynn and Kilmany.

Police are urging anyone who witnessed last week’s crash, has dash camera footage or any other information which could help police with their enquiries, to phone Crime Stoppers on 1800 333 000 or submit a confidential report online.