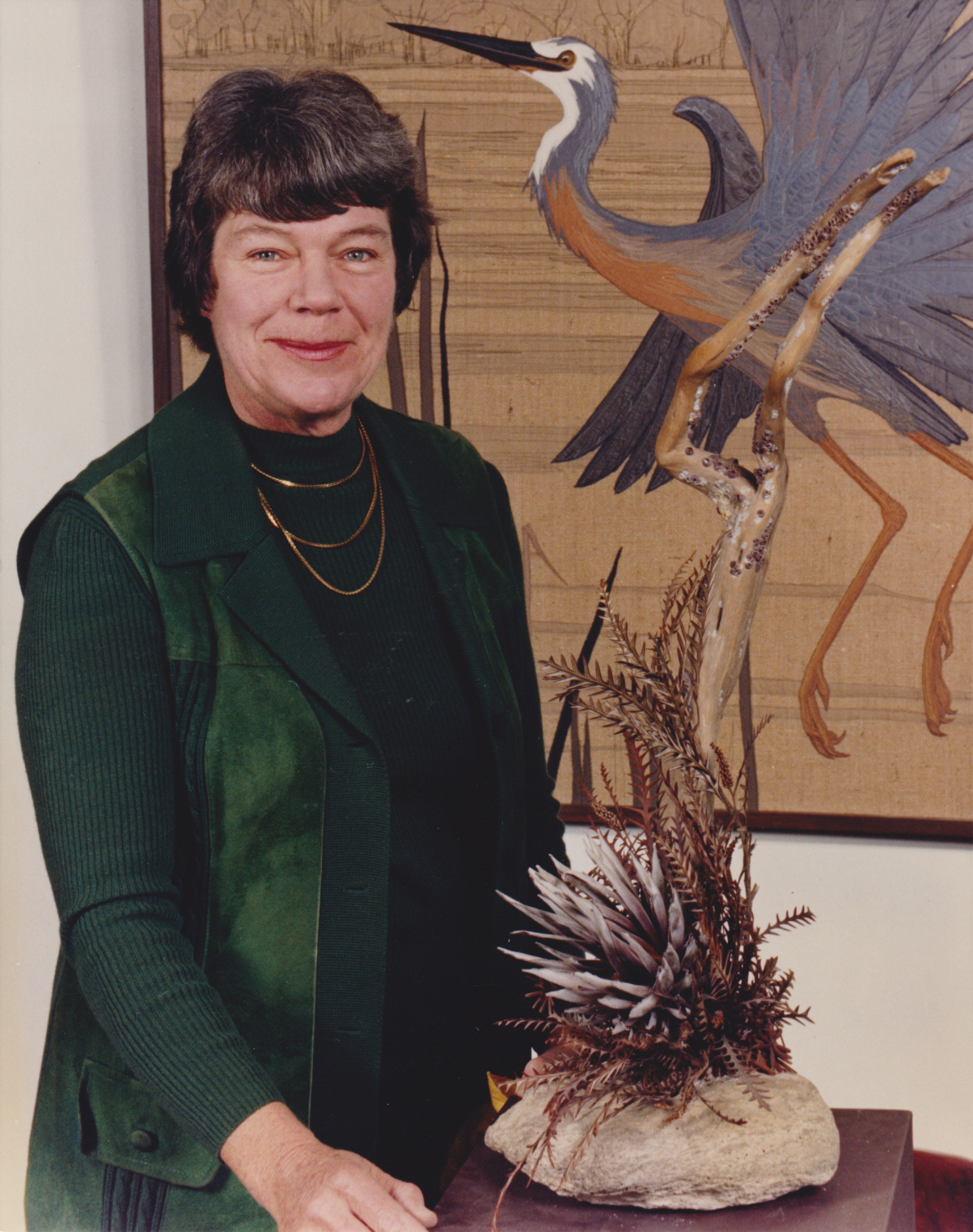 ONE of the region’s greatest advocates and a woman who had a profound influence in putting the area on the cultural map, died on Wednesday.

Opposed to elitism in all its forms, it was Gwen who claimed the gallery as being ‘for the people’. She achieved much during her time in the role, including the promotion of the visual arts across the region, providing a platform for craft (especially textiles and woodwork), and bringing art to a wide and appreciative audience.

Mrs Webb is survived by her children Evan and Marian, two grandchildren and six great-grandchildren.

The full story of Gwen Webb’s life, by Simon Gregg, with assistance from Evan and Marian Webb, Annemieke Mein OAM and Phillip Mein, and Brian Castles, will appear in Tuesday’s Gippsland Times.