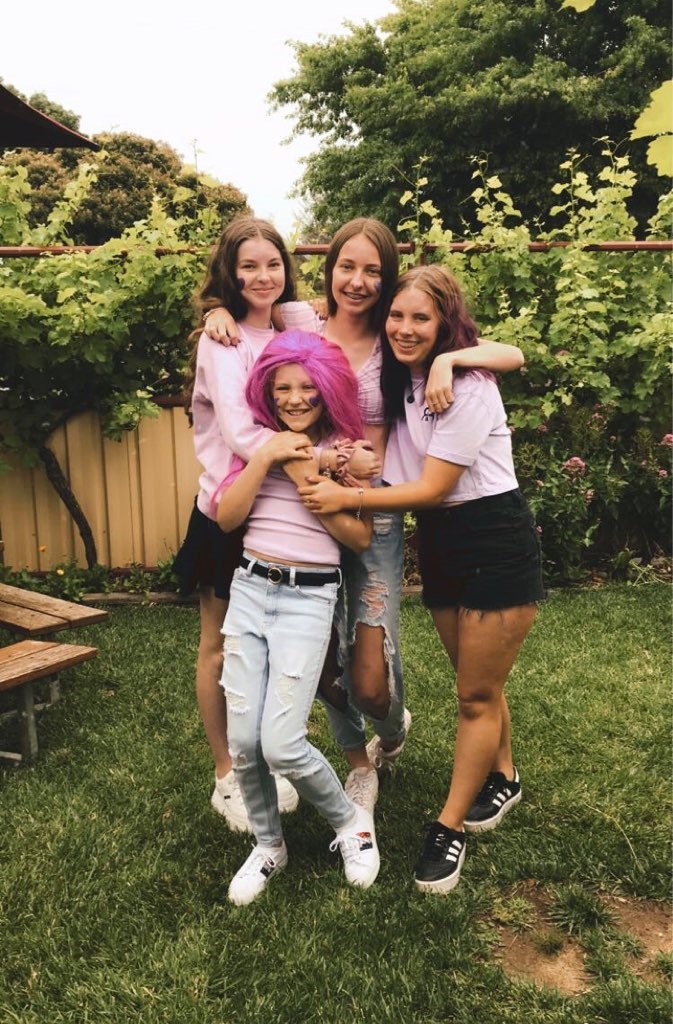 STRATFORD teenager Lily Taylor will today go in for major surgery to help her fight against epilepsy.

The brave youngster is undergoing two rounds of brain surgery at the Royal Children’s Hospital, where she is expected to spend up to 10 days.

It will be her third and fourth rounds of epilepsy brain surgery since her last bout three years ago.

After being seizure-free for two years, things appeared to be going more smoothly for the 15-year-old, but unfortunately the seizures returned, to the point where she now has to take three different types of medication to treat four different types of seizures.

Surgeons will implant electrodes into the brain before taking them out next week, and will remove the affected parts of the brain that are causing the seizures.

“Why they are putting them (the electrodes) in is to try and find exactly where all of these seizures are coming from,” Lily’s mother Rachelle explained.

“They’re hoping this two stage surgery will be able to decline the margin for where they want to take out the damaged and abnormal brain.”

Rachelle recently organised a fundraiser for the Epilepsy Foundation of Victoria, to coincide with National Epilepsy Awareness Month, and was able to raise more than $1200.

People came dressed in purple, and got involved with face painting and a raffle supported by various local businesses.

The day also served as an opportunity for Lily to see friends and family before setting off for Melbourne.

“It was amazing,” Rachelle said.

“It was a really nice way for everybody to see Lil before she goes and to raise some money for the Epilepsy Foundation, because they’ve helped us out and been very supportive.”

The Foundation has assisted the family by arranging management plans and training at Lily’s school, and also checking in after previous surgeries.

With the uncertainties surrounding major surgery, Rachelle was hoping for a positive outcome.

“Best case scenario is she will be able to get off medication and be seizure free – but there is always the risk of it coming back,” she said.

All going well, Lily will be back home in Stratford soon, and is looking to take up dancing in the near future.