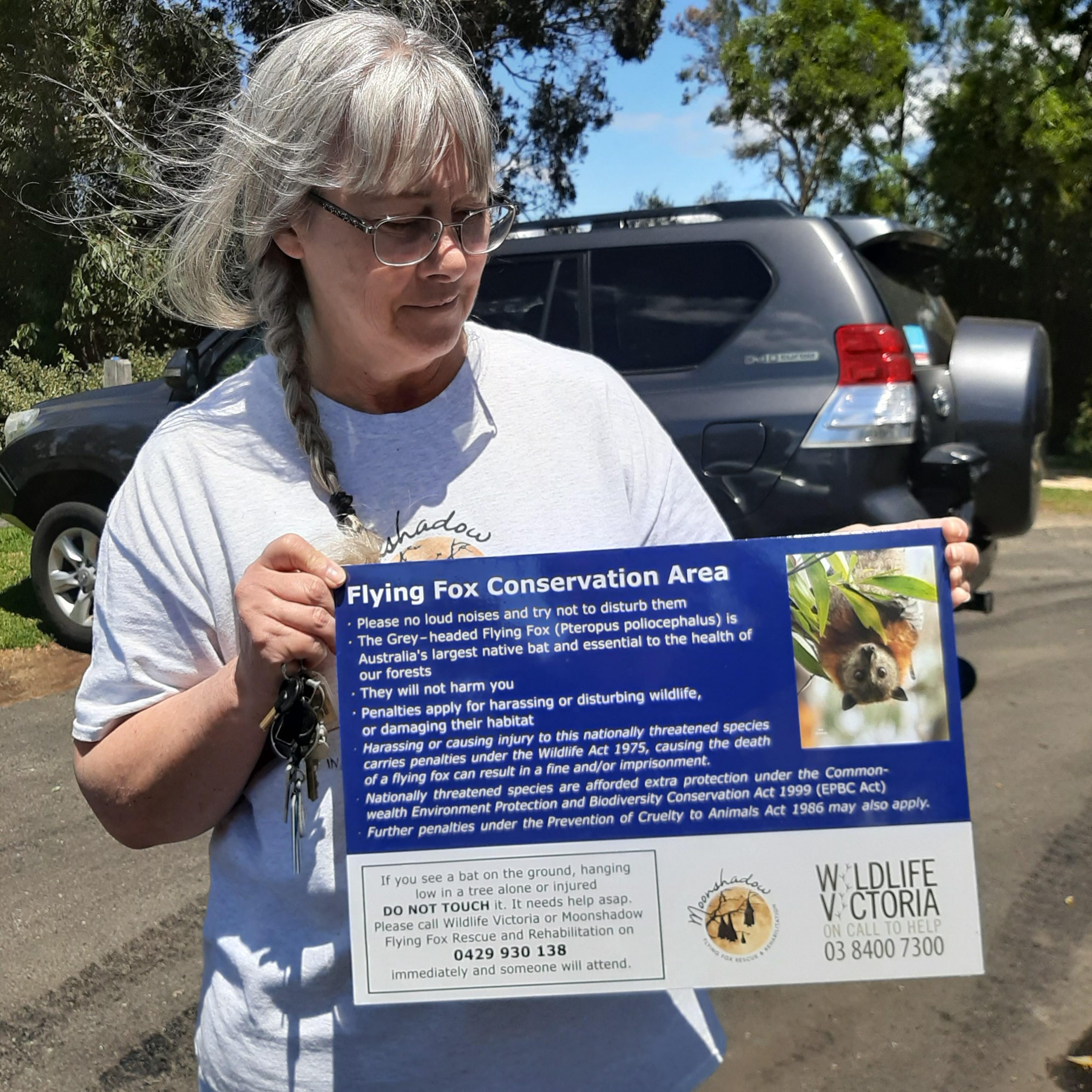 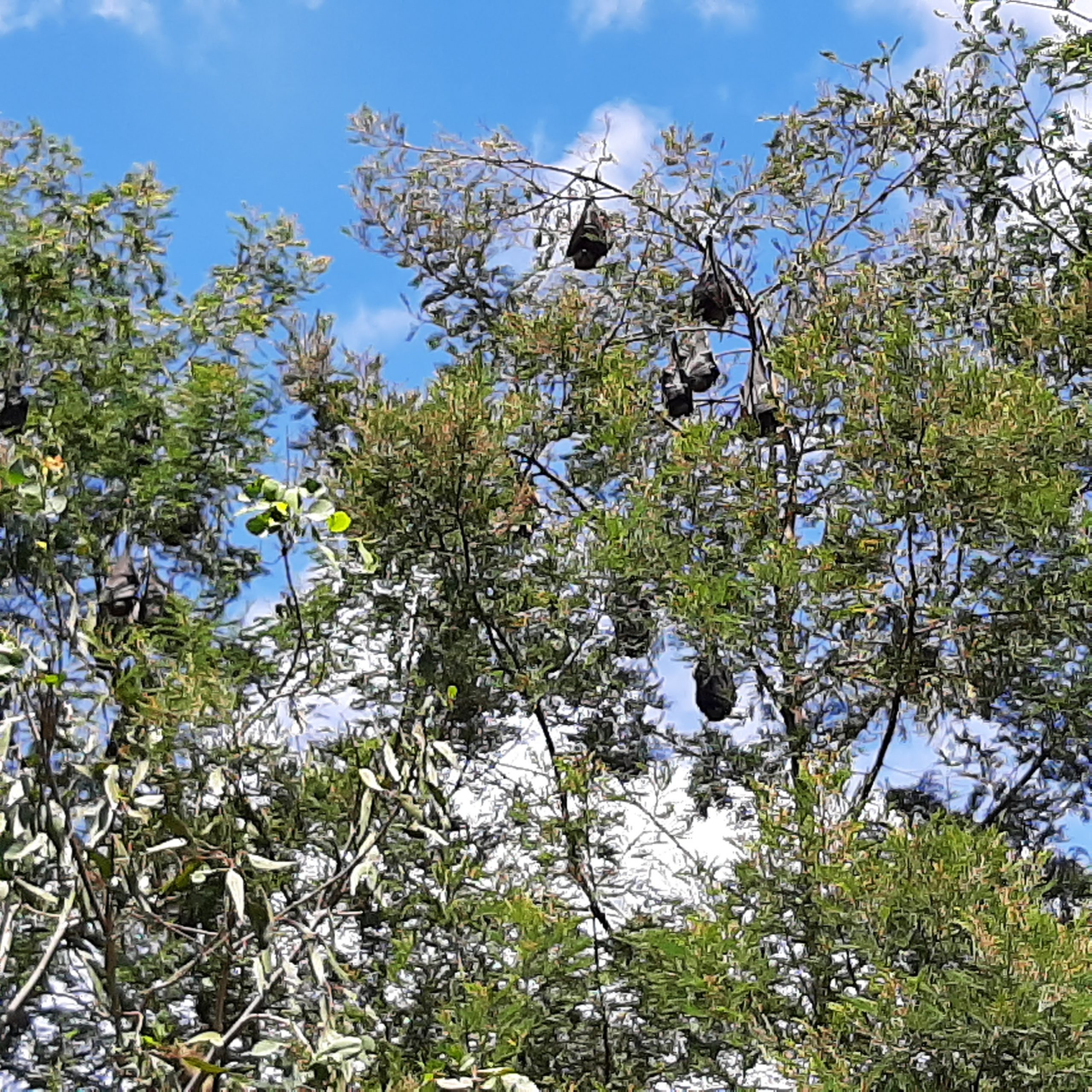 WILDLIFE advocates and environmentalists are urging the public to respect Wellington Shire’s flying foxes, following the catastrophic fires that wiped out massive areas of their natural forest habitat and food sources in eastern Victoria.

Thousands of the protected mammals have made their home in Sale in recent weeks, feeding on the flowering gums which have proliferated since the heavy spring rains, in what is thought to be a one in 20-year blossoming event.

While commonly known as fruit bats, grey-headed flying foxes are known to move along the eastern coast to breed and follow a range of food sources.

They pollinate flowers and disperse seeds as they forage on the nectar and pollen of eucalypts, melaleucas and banksias and on the fruits of trees and vines, flying tens of kilometres every night.

Sale-based flying fox carer Lynne Amore, who runs Moonshadow Flying Fox Rescue and Rehabilitation, said many of the flying foxes now in Gippsland were most likely made up of animals uprooted during the bushfires and on the move looking for food.

Ms Amore said it was unlikely the numbers would stay high, as bats are migratory by nature, and most would move on looking for new food sources.

“I would just ask that people respect the flying foxes that we have, they are such important forest pollinators and so essential for the environment,” she said.

“We need people to be understanding and patient as these are animals at risk and in need.

“They are essential for the regeneration of the forests, they won’t hurt you and they are just doing what they have done for hundreds of years – creating an environment for us.”

With the assistance of Wellington Shire Council, Ms Amore will be erecting signs near the flying fox camps at Maffra and at Lake Guthridge in Sale, informing the public of the bats’ importance and providing relevant information.

Sadly, bats have suffered image problems due to old-fashioned tales of bats and Dracula, and gained an unfair reputation that harks back to superstitions of the 1800s.

And while all flying foxes have the potential to carry disease, as most farm and domestic animals do, it is estimated only a tiny per cent may or may not carry the lyssavirus, which can only be transmitted thorough a bite, and not through their faeces.

Wildlife Victoria says if left alone, flying foxes are in no way dangerous to humans, and they do no swoop or attack.

Under state government legislation it is illegal to harm or harass flying foxes, and penalties apply.

Because of their important contribution to the environment, grey-headed flying foxes are also afforded extra protection under the federal Environment Protection and Biodiversity Conservation Act 1999.