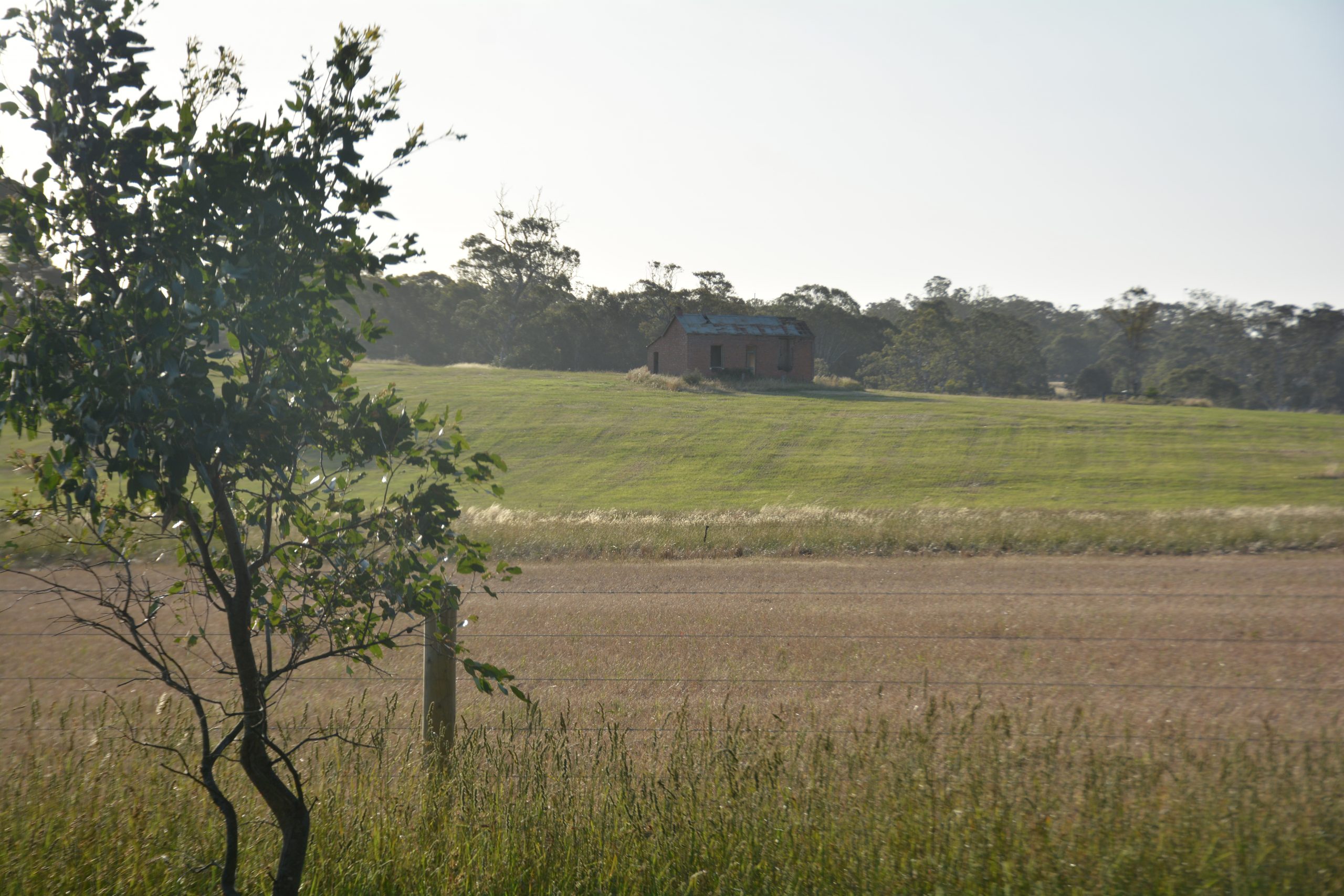 THE state government will introduce reforms to improve the local government rates system, in response to a major review.

The Local Government Rating System Review provides an in-depth analysis of Victoria’s rates system, assessing the fairness and equity of the current system, and recommends improvements.

Local Government Minister Shaun Leane has backed the comprehensive examination delivered by the three-member panel, which concluded the rating system aligns with many of the principles that underpin sound revenue management, and highlights more can be done to help people who are struggling.

The government response will support ratepayers in financial hardship, improve transparency and consistent decision-making across councils, and build a fairer system.

The government will adopt 36 of the review’s 56 recommendations in full, in part or in principle.

Among the most significant measures, the government will improve how the system can better support ratepayers who are struggling to pay their rates, and will examine the merits of a valuation averaging mechanism to lessen the impact of sudden property value movements that particularly affect farmers.

Enhanced transparency and community engagement requirements in the Local Government Act 2020 will support the implementation of the reforms.

Mr Leane said the review had produced the first in-depth look for many years at how rates worked in Victoria.

“Our response prioritises reforms that support ratepayers in financial hardship, enhance transparency and consistent decision-making and lay the foundations for greater equity and fairness in the rating system,” he said.

But the peak body for local councils in the state, the Municipal Association of Victoria, claims the government’s response to the review only went part of the way to providing taxation reform.

Interim MAV president Josh Gilligan said councils needed to be able to raise sufficient taxes to enable them to meet the needs of community and businesses through the delivery of services and infrastructure.

“Fair and equitable rates are a hallmark of good governance,” he said.

“It is fundamental to ensuring the whole community has access to the services and infrastructure they want and need; we simply have to give councils the best tools for decision-making in regard to rates,” Cr Gilligan said.

“It also needs to be remembered that councils receive roughly only 3.5 cents in every dollar of taxation, and yet are increasingly depended upon to deliver vital community services, which was emphasised during the COVID pandemic and the tragedy of the bushfires last summer.

Cr Gilligan said fairness and equity across local governments could not be achieved through the rating system alone.

The Victorian Farmers Federation welcomed a proposed change to the way farmland was valued for the purposes of local government rates.

Ms Germano, however, expressed disappointment at some of the findings contained in the report, including the suggestion the rating system was not broken and farmers paid less in rates than other businesses.

“Country Victorians pay more in rates than people in the city as both a proportion of their income and the value of their property,” she said.

“Until this fundamental inequity in the system is addressed, it will remain broken.”

“The rating review has also completely disregarded the fact farmers pay rates across multiple assessments by comparing the rates paid by farm assessments and other commercial assessments.

“The average farm will typically contain four properties, whereas the majority of other businesses will operate from one property.

“The data used in the report is comparing apples and oranges, and the assertion that farmers don’t pay more in rates is blatantly wrong.”

The report and government response can be read at engage.vic.gov.au/rating-review.