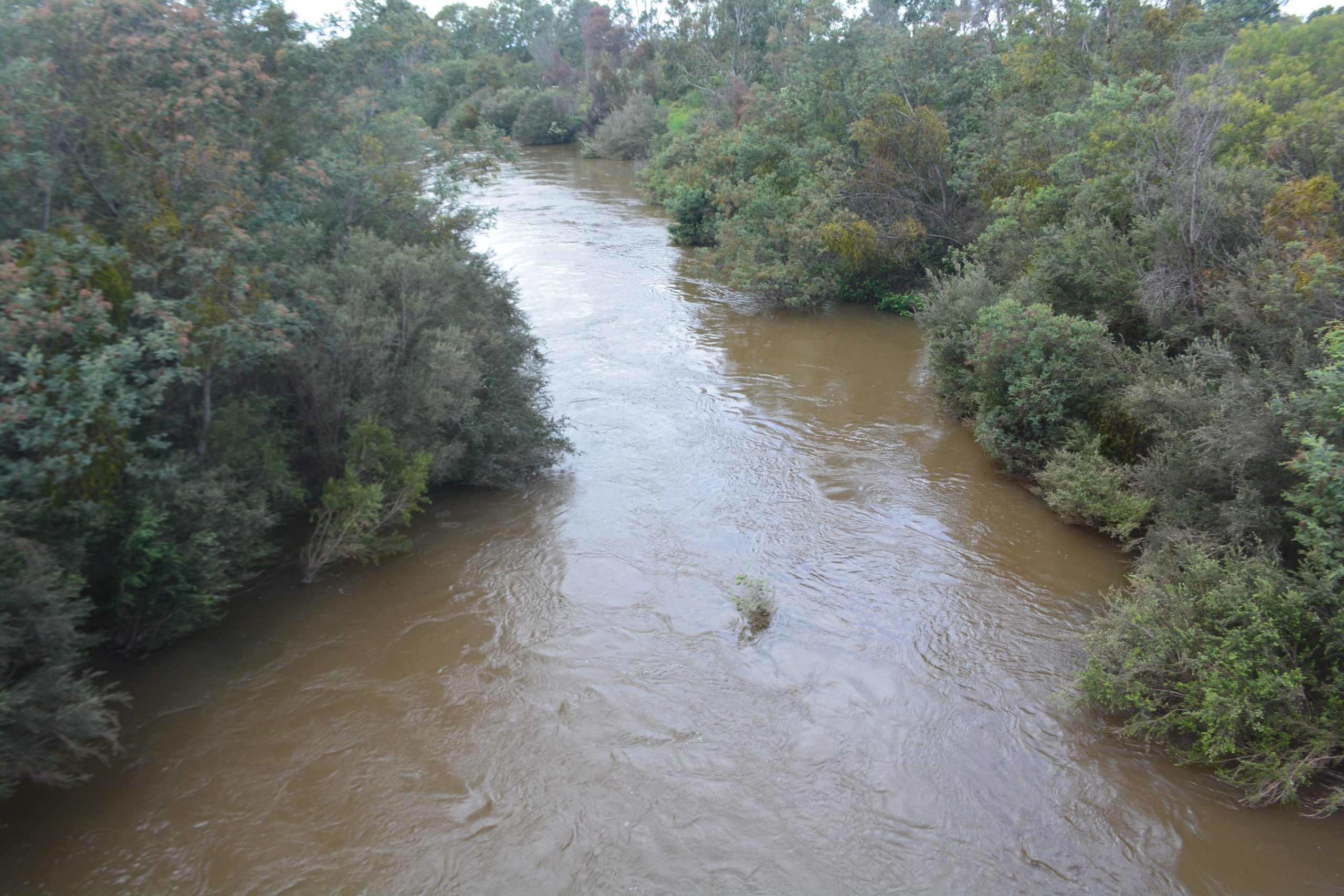 GIPPSLAND communities are invited to have a say on two state government place naming projects to encourage the use of Aboriginal words and female names as a way of “decolonising the landscape” and erasing the patriarchal stain of early settlement.

One of two projects currently underway could result in the scrapping of names of early explorers or British officials given to waterways – such as the Thomson or Macalister rivers – in favour of Indigenous names to make them more reflective of Australia’s history and more culturally acceptable.

The project, ‘Our Places Our Names – Waterways Naming Project’, is part of the Aboriginal Heritage Council’s push to encourage Indigenous communities to name unnamed waterways or rename waterways with Traditional names, as “an important step in realising self-determination for Victorian Traditional Owners”.

The council is keen to ensure waterway names reflect their Indigenous history without including references to any European settlers who “undertook activities and enacted atrocities upon Traditional Owners”.

Some, such as Thomson – named after an administrative officer in the New South Wales colony in the 1800s – are named after British people who either spent very little time, if any, in Victoria.

This is not the first time the behaviour of early explorers has been part of the naming debate.

In 2018, the Australian Electoral Commission gave the official tick of approval for the federal seat of McMillan to be renamed following community outrage over the explorer’s documented involvement in mass Indigenous killings across Gippsland.

However, despite a push by the Aboriginal community for an Indigenous word to be selected, the seat was renamed Monash, after Sir John Monash.

Another project – the Naming Rules Review – is looking at the statutory requirements for naming roads, features and localities in Victoria, with a focus on encouraging greater gender equality and diversity when deciding on names for the future.

The current ‘Naming rules for places in Victoria 2016’ documents provide a structure for ensuring that assigning names in Victoria is consistent “for the community’s benefit”, and any change is likely to give more consideration to women, Aboriginal people, or the Aboriginal language when places or streets are named.

Mr Gardner said it was disappointing that in some parts of Gippsland, only a few examples of Aboriginal naming detail survived.

He said the reversion to Indigenous place names had not been an easy process in the past, with debate over the possible reversion of names usually going no further, such as the unsuccessful push in 2004 to change the name of Paynesville to the original Toonalook.

But using Aboriginal names in the past also had its pitfalls, he said, including unknown meanings, unknown tribal and language origins, the myriad spellings, and errors of transcription or translation.

“One result of this is that many Aboriginal place names have been incorrectly translated and consequently given vague or even spurious meaning, the latter error is exceedingly common in many ‘general’ Aboriginal place name lexicons where little attention is placed on local languages or name origins.

“Another has been incorrectly attributing certain Aboriginal place names to specific localities.”

Under the Geographic Place Names Act 1998, the naming rules must be reviewed at least every five years.

“Reviewing these rules means we can better recognise and acknowledge culturally significant places and people when naming the streets, parks and other features of our growing state,” he said.

“I encourage all Victorians to have their say and play a part in establishing new rules for a more inclusive approach to naming our places and streets in the future.”

Mr Wynne stressed the review was about future names, not reviewing existing names. He said the review aimed to obtain feedback about the naming process, including about achieving gender equality in names given to new places and incorporating Aboriginal names into new locations, places and streets.

“There is currently little in place to promote greater diversity in place naming, and it is hoped through the review and consultation period rules can be amended to make sure options to consider the names of women or Aboriginal names are assessed before a submission is accepted by Geographic Names Victoria.

Other measures being taken to encourage greater naming diversity include promoting gender parity in the naming of places with naming authorities (councils, state government) and showcasing the history behind suggested names to promote the importance of place through story telling.

Mr Wynne said reviewing the naming rules also provided the opportunity to inform the community about significant people and sites which may not be widely known, but were still worthy of acknowledgment.

All Victorians are encouraged to have their say on the place naming rules review through the Engage Victoria website.

In February, three virtual workshops will be held to provide an opportunity to hear from residents and industry stakeholders to discuss possible changes and raise issues directly with the place naming review project team.

People who would like to attend should email geo.names@delwp.vic.gov.au with a preferred date.

The draft document is expected to be released in June, 2021, and finalised by September 2021.

Any Registered Aboriginal Party or Traditional Owner group which wants to name a currently unnamed waterway or rename an existing named waterway can find out how by going to www.land.vic.gov.au/place-naming/projects/naming-rules-review.