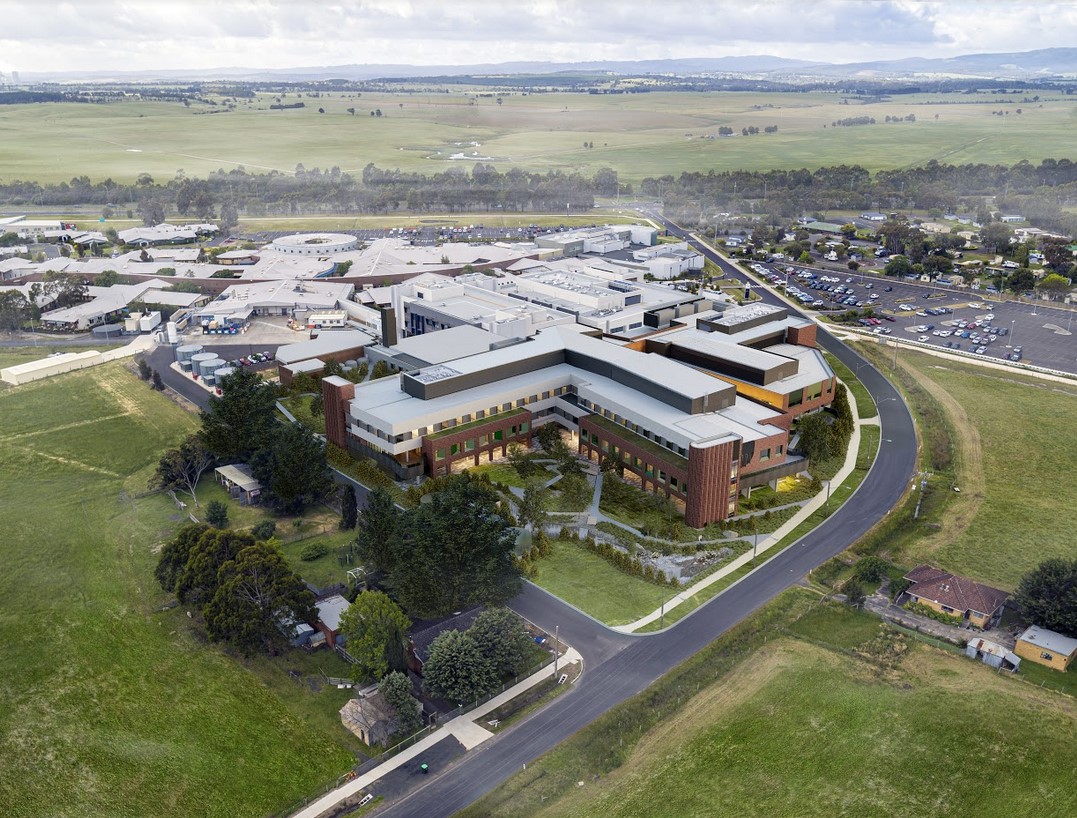 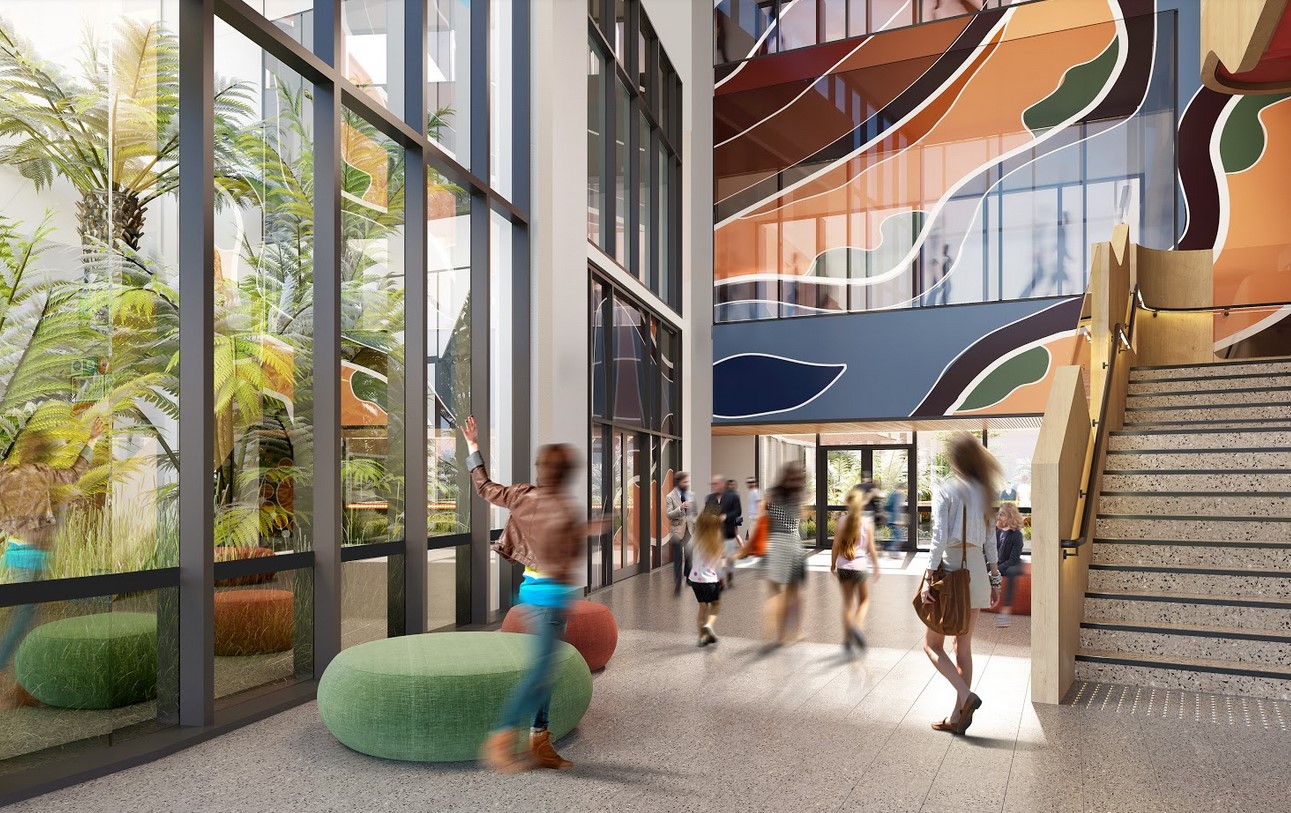 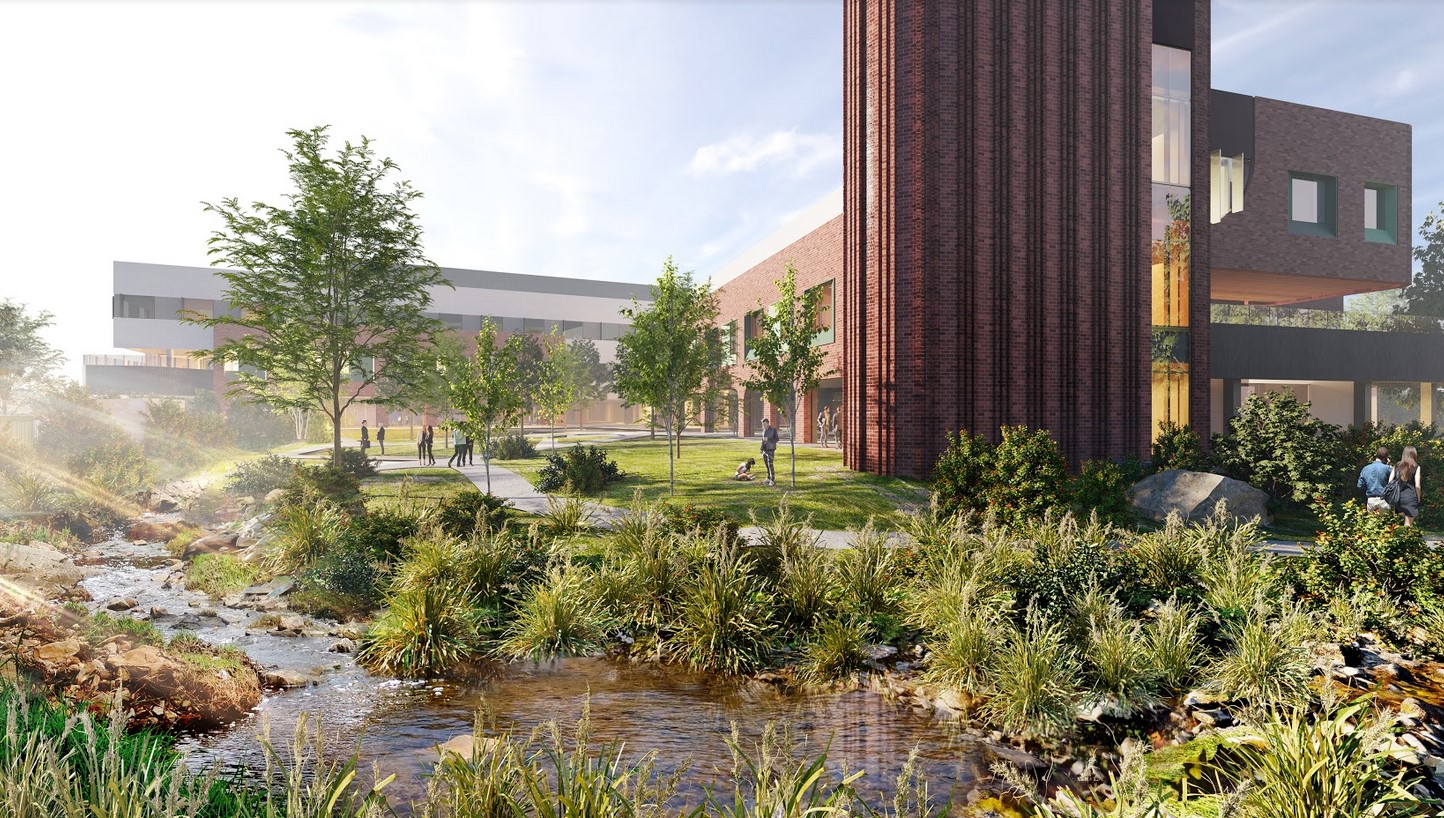 THE final designs for the $217 million major expansion of Latrobe Regional Hospital have been released.

The designs reveal a first look at the hospital’s exterior, grounds and internal fit-outs, which have been carefully considered to create a welcoming atmosphere for patients and families.

The expansion will create 600 jobs during the peak of construction, and once complete will allow for an additional 6200 elective surgeries per year.

Construction of this next stage will begin this year, with the expansion expected to be completed in 2023.