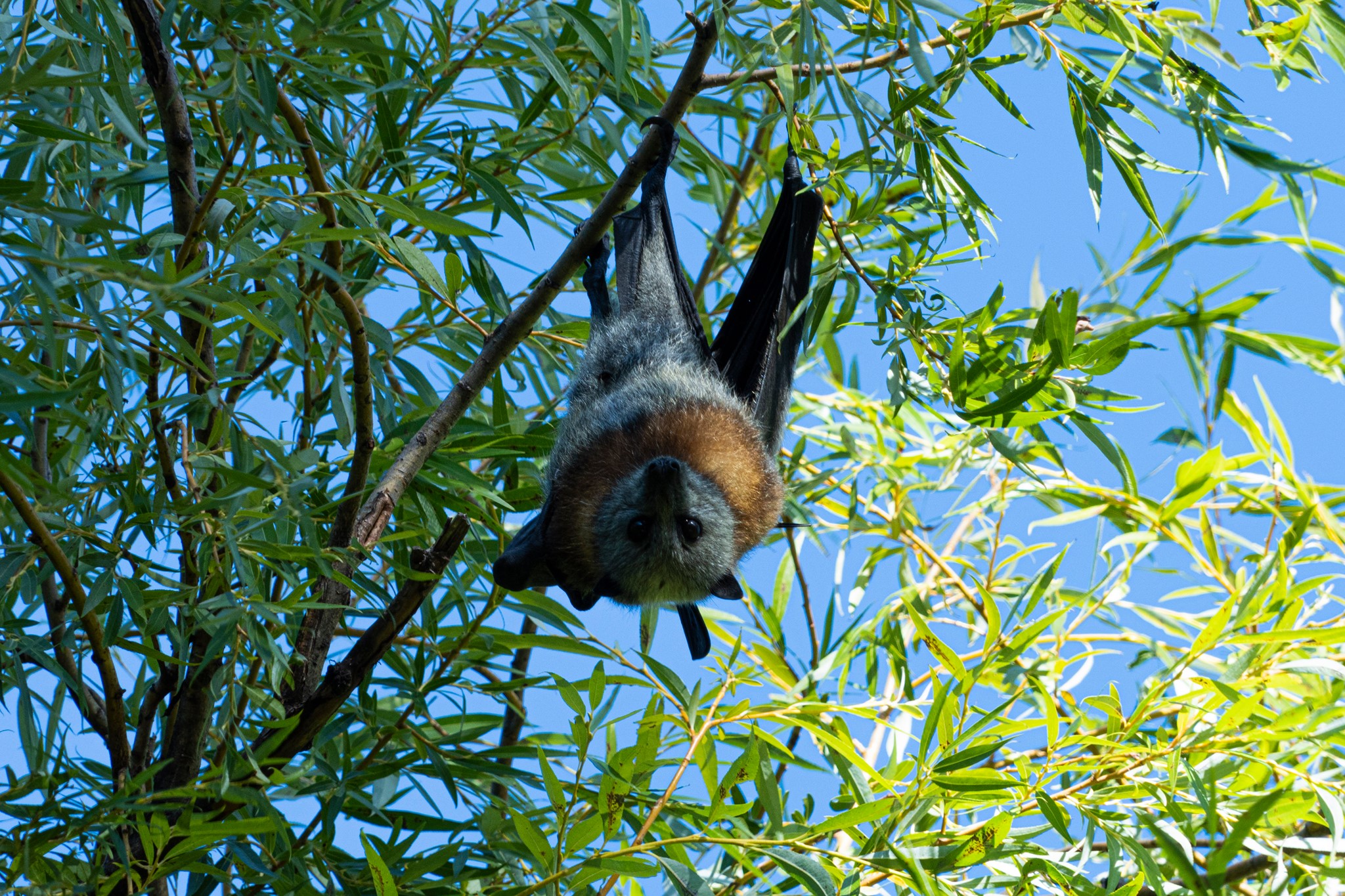 THIS year’s Sale Music Festival Picnic on the Green will not go ahead this year, organisers citing the large numbers of Grey-Headed Flying Foxes in the Sale Botanic Gardens environs.

The annual free community event was to have been held on the Sunday of the Labour Day long weekend.

The festival has become extremely popular since its inception, highlighting a wide variety of local Gippsland musical talent and attracting people from far and wide.

It also provides an opportunity for community groups to fundraise.

The committee, made up of volunteers, thanked the many people who had contributed to the event, and looked forward to continued support in the future.

“We have not taken this decision lightly, but due to the huge colony of bats in the botanic gardens, it’s impossible to hold our event,” a spokesperson explained.

In recent times a small colony of bats in the Lake Guthridge island swelled to tens of thousands, as they “camp” in the area before heading off to feeding grounds.

Listed as threatened, the flying foxes are protected and are important for pollinating native trees and dispersing seeds, playing a key role in the maintenance of forest habitats.

They fly up to 50 kilometres to feeding grounds to feast on nectar and pollen.

Many people are surprised to find out the mothers feed their pups milk.

Typically, the flying foxes stay for a time before moving on.

While some residents suggest the numbers are already decreasing, it is anyone’s guess is to when they might decamp.

The flying foxes have become somewhat of an attraction in the lakes Guthridge, Guyatt and botanic gardens area, with people heading off to watch the spectacular dusk fly-off, also hoping to spot a pup clinging to its mother.

After publication deadline, a festival committee member provided clarification on the cancellation.

The committee decided to postpone the event mainly due to the large number of state government requirements and regulations regarding large community events. The committee felt that it was not able to implement and organise all the requirements in the time available.

The committee explored several other venue options but decided none were suitable.