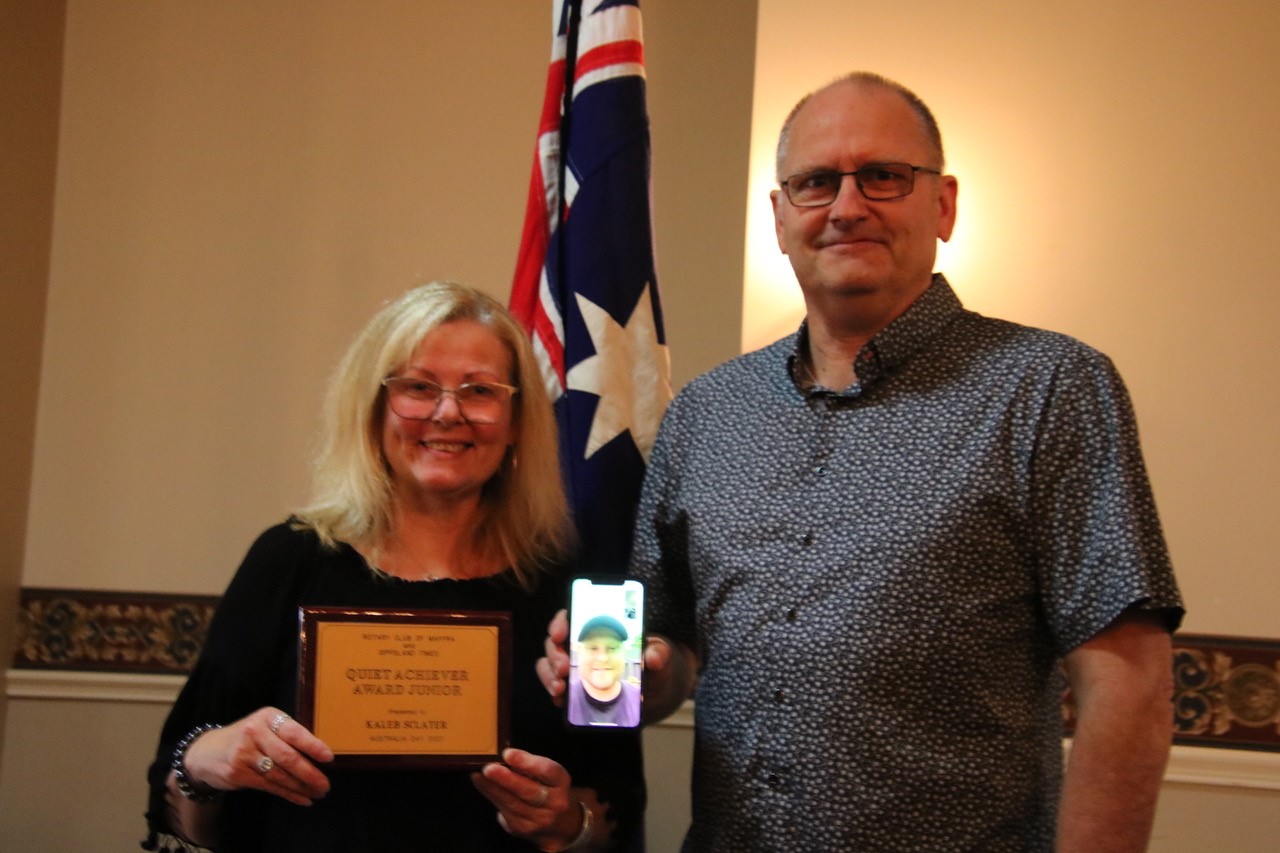 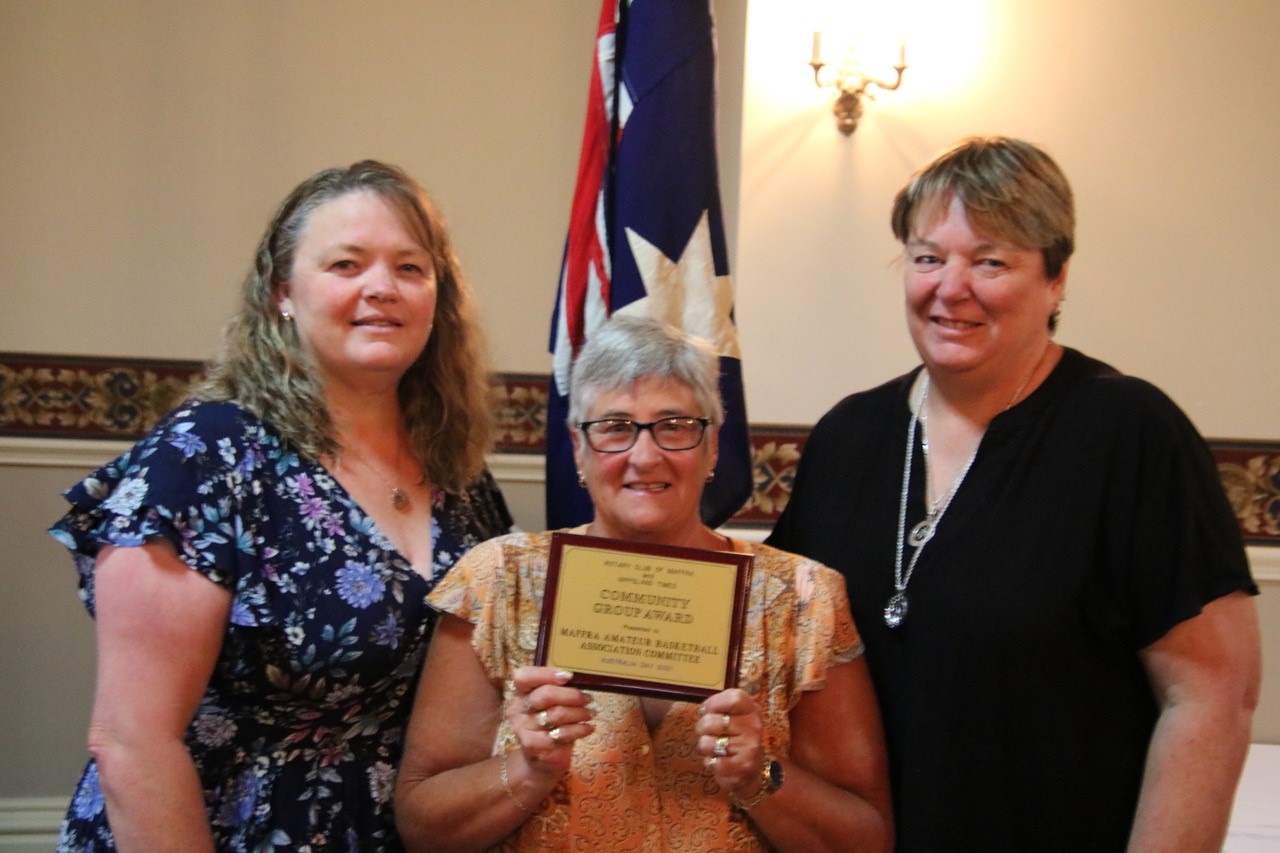 The Maffra Rotary Club and Gippsland Times Quiet Achiever Awards were handed out during the event, recognising the contributions of people to the community.

Julie Landon, who has been involved in many local groups and events, was the presented with the Quiet Achiever Award.

Ms Landon began her community involvement in 1969 when she volunteered at Kyndalyn (now the George Gray Centre).

In 1973, she became a member of the Maffra Girl Guides, becoming a junior Guide leader.

Ms Landon was a member of the Maffra Chamber of Commerce for more than 15 years, serving as secretary from 1981 to 1987.

During this time, she helped organise Maffra Bush Markets, as well as scarecrow and dairy festivals and trade fairs, with the proceeds going to charities.

She also volunteered at St John’s Anglican Church, donating and arranging flowers, cleaning the church and assisting with catering for funerals.

Ms Landon has been a member of the Glassford Kindergarten and Queen Street Kindergarten parents’ and friends’ committees and the Maffra Primary School Parents’ Club.

She has been a reading support volunteer at Maffra Primary School, and was more recently a volunteer at Wurruk Kindergarten.

In 2001, she co-published the 2002 The Bold and The Brave calendar as a fundraiser for Maffra Community Playgroup, and in 2005 re-published Mrs Lottie Jackson’s Cookery Book from the 1940s to raise money for Maffra Inner Wheel.

Since 2015, Ms Landon has been knitting woollen beanies for Balinese people in need, and converting old pillow cases into dresses for orphaned Balinese girls.

Mr Sclater has coached Maffra junior basketball teams since 2014, the Maffra senior men’s team since 2019, Latrobe City Energy teams, and has been a coach in Basketball Victoria development programs.

Mr Sclater is a member of the Maffra Amateur Basketball Association committee.

In 2019, Mr Sclater was the inaugural male recipient of the Basketball Victoria Country and FIBA Oceania Marty Handson Scholarship, which provides more opportunities to regional coaches by giving them international experiences.

Mr Sclater went on a coaching tour to Samoa, where he ran clinics in schools and clubs.

Mr Sclater has been appointed to Western Heights College, Geelong, where he will be teaching and coaching basketball in its specialist sporting program.

For the past 63 years, the association has provided affordable sport for junior and senior teams.

During the 2020-21 season, there are 73 teams participating, with some 500 players involved in various opportunities provided by the association.

It also has junior representative teams competing across the state and senior women’s and men’s Country Basketball League teams.

For many years, the committee raised money in anticipation of a third court at the Cameron Sporting Complex – a dream which has now come to fruition.