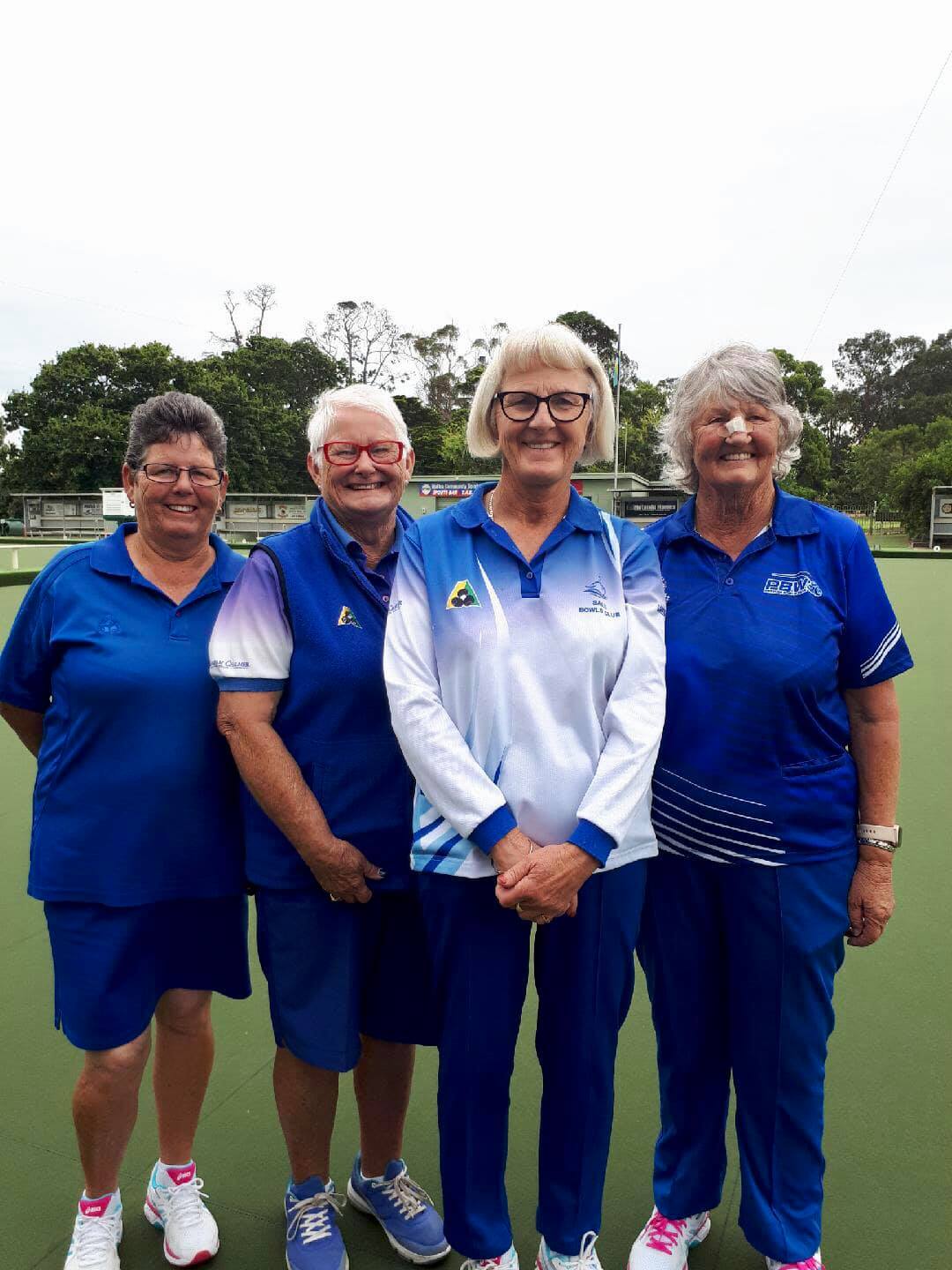 They will play the East Gippsland champions for the right to represent the Gippsland region in the state finals.

North Gippsland had a good day, winning seven of the 10 events contested.

Three Heyfield players were also winners, with Rohan Kelly taking out the men’s champion of champions, Shane Holmes the men’s over 60s singles and Kirstie Whyte the women’s novice singles.

The region finals continue this Sunday at Wurruk.