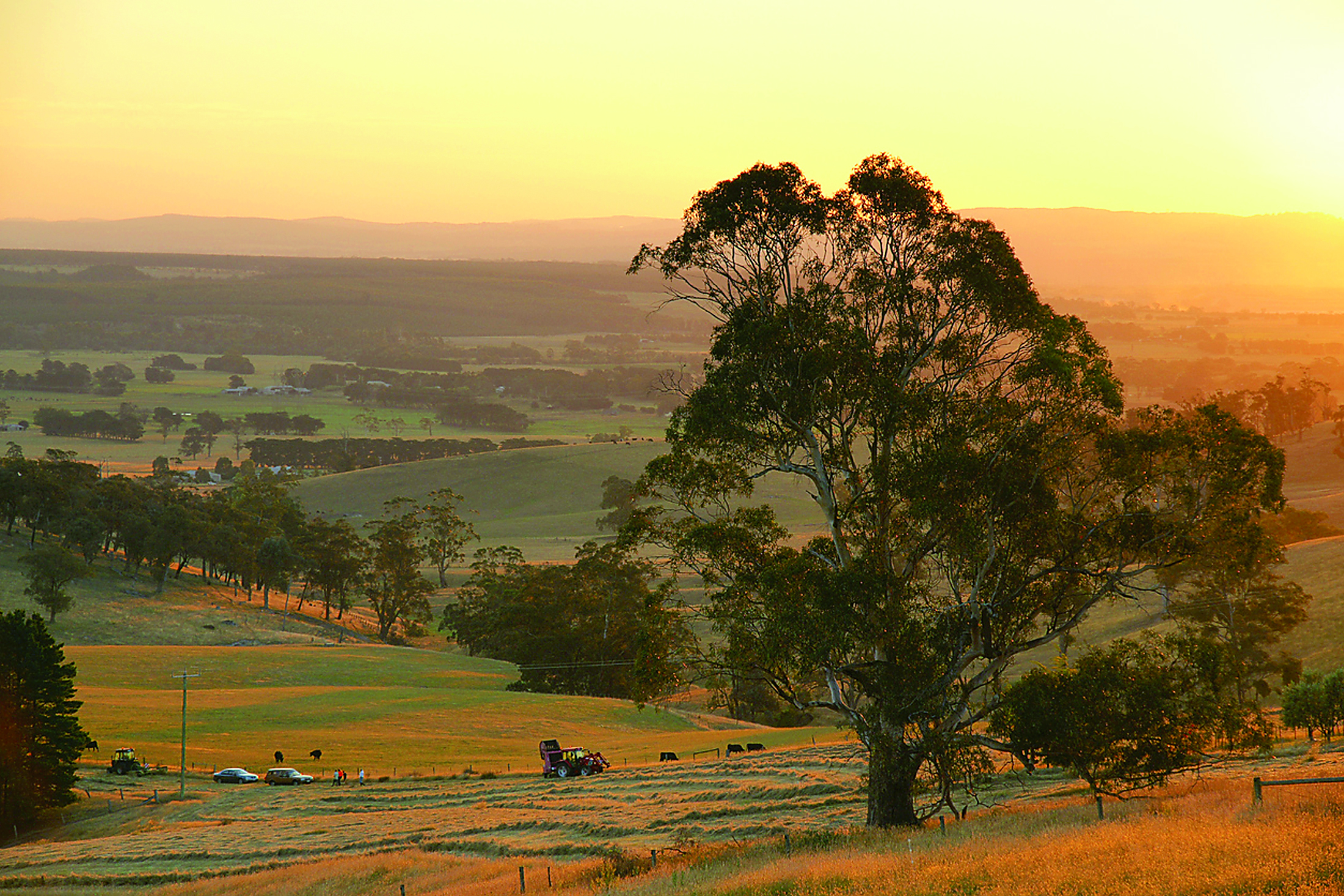 THE rising cost of agricultural land in Gippsland will greatly hamper the state government’s plan to base the region’s forestry industry on plantations, according to the industry’s peak body.

The Victorian Association of Forest Industries said despite a small drop in 2019-20, the median land price per hectare in Gippsland had risen (about) six per cent annually in the past 20 years.

The state’s median price dollar per hectare last year was $7587, but the figure in Gippsland was $11,002, $8649 in Victoria’s south-west and $7331 in the north, the association said in its 2020 Industry Review, its final report before being wound up and replaced by the Victorian Forest Products Association.

It has allocated $110 million to establish plantations in the Latrobe Valley.

The review noted that by 2019-20, VicForests had planted 250 hectares of blue gum on Crown land in the Latrobe Valley.

“It’s unlikely that new planting at this rate will meet the expected shortfall in hardwood fibre created by ending native forest harvesting in 2030,” the report said.

The report said there was suitable land for plantings in the Latrobe Valley.

“However, the region faces significant challenges, including access difficulties in a hilly landscape, and the suitability of some local soils and climate for growing hardwood,” VAFI said.

Instead, it urged a future using a mix of fibre from private and public forests and plantations.

The industry plan advocates spending an additional $110 million on more plantations, building a total target area of 500,000 hectares of agreed scale, species and location within 10 years.

Other key features of the plan are: using wood from state-wide thinning operations in public forests; harvesting under-used state forest resources; cross-tenure, landscape-scale forest management and planning; a state-wide inventory of private native forests and assessment of sustainable harvesting potential; grants and operational help for new agroforestry projects; a wood encouragement policy for Victorian government, preferencing Victorian timber and paper for procurement and construction; new funding for timber transport routes and infrastructure; a Victorian renewable energy target to include energy from wood residues; and a new fund to promote research and development for processing such as engineered wood products and bio-manufacturing.

Highlights of the VAFI review included: