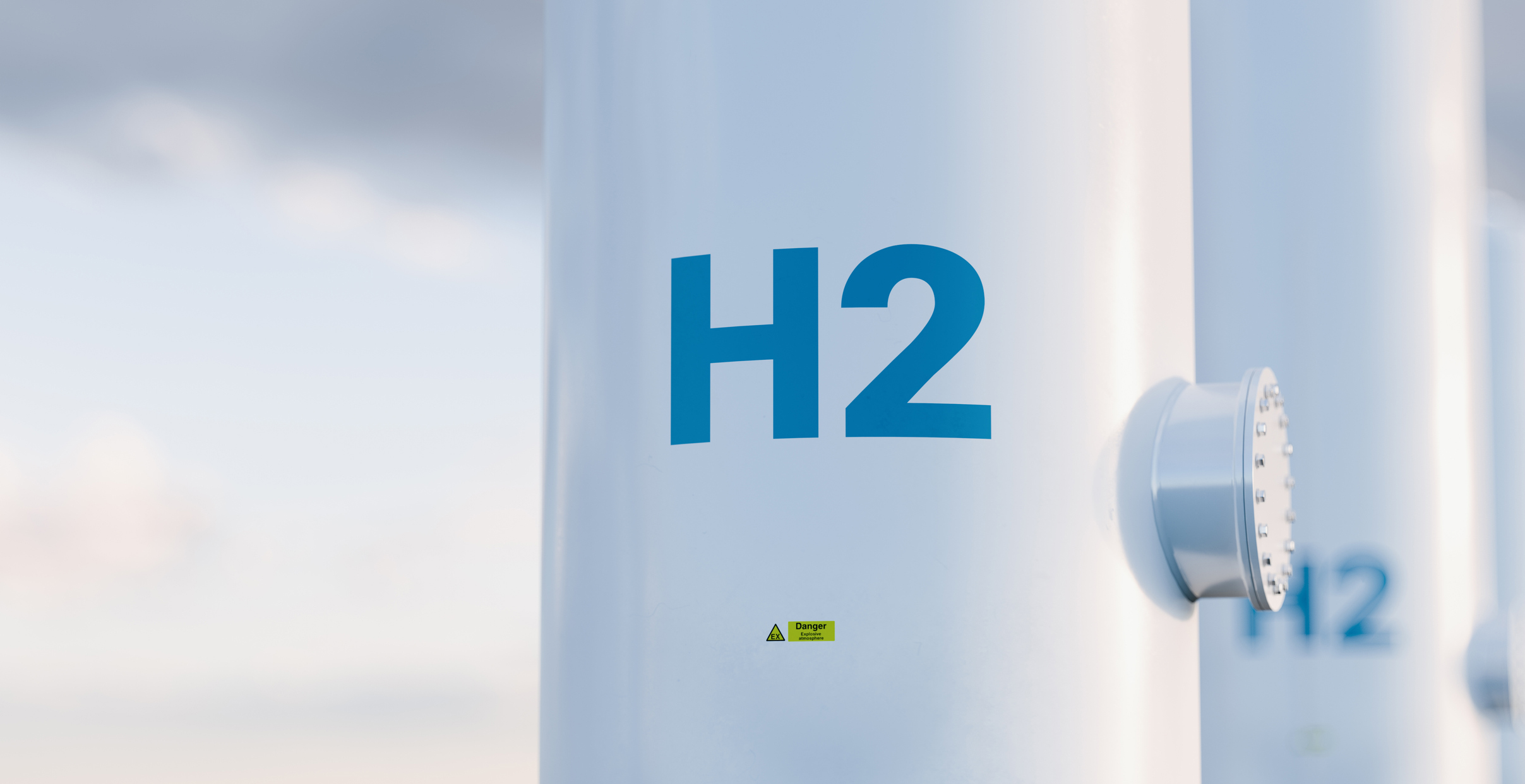 “This is a big landmark for the project,” he said.

“We’ve always believed we can produce hydrogen from Latrobe Valley coal; all the pieces are coming together,” Mr Stone said.

“We are producing high quality and high purity hydrogen.

“For the rest of the pilot we will adjust the settings and parameters to keep producing this high quality hydrogen.”

Mr Stone said this was the first of three processes to get off the mark in the Hydrogen Energy Supply Chain project, with the next two stages to be tested in the coming months.

He said the next phase was to successfully liquify the hydrogen at Australia’s first hydrogen liquefaction plant at the Port of Hastings, which he hoped would take place by the end of February.

The final stage was to test transporting the liquefied product via a specially designed carrier to Kobe in Japan by mid-year.

“These are three very significant processes and one was to produce high quality hydrogen from Latrobe Valley coal – and we’ve done that,” Mr Stone said.

“We are trying to prove the supply chain and put all the pieces together.

“This will give confidence to the people of the world to move to hydrogen as it’s a clean burning energy.”

He said this would require carrying out more testing, technical studies and feasibility studies, as well as looking at demand before deciding to go full-scale.

It comes as the federal government had earmarked Gippsland as one of seven potential hydrogen export hubs under its $18 billion energy technology plan.

According to the federal government, the Latrobe Valley has potential because of the area’s industrial energy demand, skilled workforce, energy resources, and access to port facilities.

“I think this will be a game changer,” Mr Stone said.

“We need to build the awareness of making Gippsland a centre for hydrogen and this will be fantastic for all of us,” Mr Stone said.

“We are thrilled so many people in the Latrobe Valley were involved in building this, particularly in COVID lockdown, it’s a credit to all involved.”

The $500 million project is being delivered by a consortium of Japanese companies with the support of the state, federal and Japanese governments and AGL.

GIPPSLAND has been chosen as one of Australia’s regional hydrogen clusters, after it was selected to join a national network to lead the development and advancement of Australia’s clean hydrogen energy sector.

The region has been chosen by National Energy Resources Australia as one of a handful of clusters across Australia that will play a pivotal role in accelerating the development, deployment, and commercialisation of the Australian hydrogen industry.

The success of Gippsland’s submission to National Energy Resources Australia presents an opportunity for the region to build on its status as an energy powerhouse, according to Committee for Gippsland’s chief executive Jane Oakley.

She said it would enable the region to leverage funding associated with the Australian government’s $1.5 billion Modern Manufacturing Strategy and $1.8 billion investment in low emissions technologies.

“The region has the right mix of skills, infrastructure, resourcing, innovation and supply-chain expertise to help enable the Australian government’s plan to accelerate the development of the country’s clean hydrogen energy capability.

“The Australian government has committed $570 million to hydrogen energy development.

“Gippsland’s hydrogen cluster group is committed to championing the region’s existing hydrogen energy capability, reinforcing Gippsland’s capacity to transition as a hub for new energy, and capitalising on the social, economic and environmental benefits investment in new energy will bring.”

Gippsland will be part of a national cluster which, according to National Energy Resources Australia, aims to establish a global identity and a recognised brand for Australian hydrogen technology and expertise; accelerate hydrogen supply chain development; and identify gaps and reduce overlaps in the development, deployment, and commercialisation of new technologies.

“With a number of Victorian state government departments and regional industry and business groups already focusing on clean hydrogen in their development plans, this is a very exciting time for Gippsland,” Ms Oakley said.