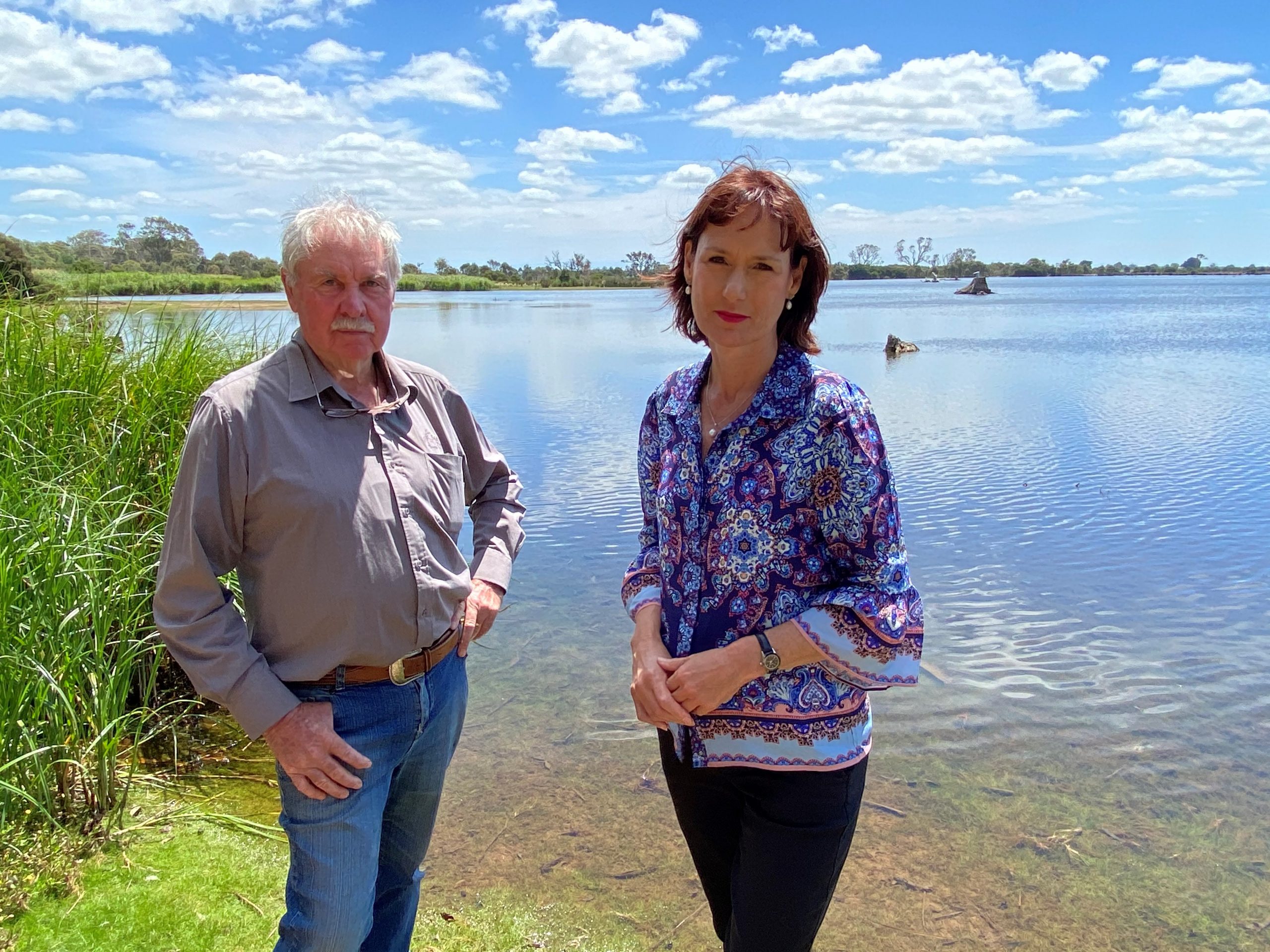 AFTER announcing this year’s duck hunting season would be reduced to 20 days with a two bird per day bag limit, the Game Management Authority has been hit from all sides, with hunters, politicians, opponents and residents voicing their outrage over the announcement.

Local politicians have backed hunters, with Eastern MLC Melina Bath saying the decision was devastating for regional business, who benefited from the increase in trade generated by duck season.

“The decision to restrict duck season is politically motivated and not based on science,” she said.

“Birdlife Australia data for 2020 shows the population of the eight game species exceeded 21,000 birds, while in 1995 it was approximately 8100 birds, followed by a full 12-week season,” she said.

Ms Bath said after a “wet year and favourable duck numbers in the region”, Gippsland’s hunters and local businesses had been looking forward to a positive announcement after COVID restrictions affected the 2020 season.

“Many local families have gathered for generations to hunt together, and it is these same families who volunteer their time to revitalise and maintain local habitats such as Heart Morass near Sale,” she said.

“Organisations such as Field and Game should be commended and rewarded for the thousands of volunteer hours invested into wildlife conservation and habitat protection, instead of being continually punished and vilified by Daniel Andrews.”

Gippsland South MLA Danny O’Brien said the decision flew in the face of evidence right around south-eastern Australia that indicated “no particular threat to the duck population”.

“We all know 2020 has been wet and much more favourable for ducks and their breeding cycle than previous years, so at the very least we should have the same duck season as last year,” Mr O’Brien said.

“It’s clear that the government is hiding behind the Game Management Authority, and it’s time Agriculture Minister Mary-Anne Thomas fronted the public and explained the reasoning behind this appalling decision.”

Gippsland East MLA Tim Bull added he supported the right to hunt for legitimate law-abiding hunters – “a high percentage who reside in east Gippsland, whose families have hunted for generations”.

“In contributing thousands of hours each year maintaining wetlands to ensure future sustainability of game species, Victorian hunters willingly volunteer to do what’s needed to ensure the future of their favourite pastime,” he said.

“This includes years of work by Field and Game members to revitalise and manage more than 3000 acres of wetland at Gippsland’s Heart Morass and Macleod Morass for all to enjoy.”

The Nationals have vowed to pursue the issue in state parliament, calling for Ms Thomas to explain her decision.

The considerations quoted Bureau of Meteorology’s information that despite reaching La Nia thresholds in October, widespread above-average rainfall had not eventuated in 2020.

The authority’s report said drought conditions between 2017 and 2019 had a significant negative effect on the health of wetlands and waterbird populations, with little large-scale breeding since 2013 (excluding 2016).

Duck abundance is in its sixth lowest year recorded in 38 years, declining 23 per cent from 2019, despite an increase in available habitat.

Climate data in the report shows most of Gippsland still in its driest rainfall decile on record (between December 2016 and December 2020).

The considerations also included the bureau’s advice that rainfall in southern Australia during the next two months was not likely to be sufficient to relieve long-term rainfall deficits, and higher than average temperatures over most of Victoria between January and March were likely to result in greater rates of evaporation and drying of wetlands.

“They’re being ignored – same as RSPCA, scientists, independent economists, even the Labor party itself, which voted in November 2019 for a review.”

Ms Allen said residents’ and councils’ requests for exclusion zones had been dismissed, and Freedom of Information results last year showed no risk assessments had ever been done regarding the proximity of homes to shooting.

She added neither the GMA nor DELWP could cite the whereabouts or estimate the number of, thousands of public lakes, streams, rivers, creeks and waterways where duck shooting was allowed.

“More people live by the waterways now than they did in the 50s,” she said.

“They have a right to enjoy their surroundings in peace and safety.”

Ms Allen cited recent examples in the media of poor hunter behaviour, including police seizing cocaine and guns from a hunter near Lake Taylor last year, hunters spotlighting and shooting among campers’ tents near Lake Burrumbeet on the eve of the 2019 duck season, and the 30 hunting and firearms offences committed at Lake Straun on the same weekend, which included exceeding bag limits, shooting while intoxicated, hunting without a licence and killing protected wildlife.

“We have such a ‘shovel ready’ tourism opportunity with our unique wildlife, but instead government are killing it off … no wonder there is an inquiry into ecosystem decline in our state,” she said.

Regional Victorians Opposed to Duck Shooting has called on the Agriculture Minister to immediately restrict shooting to areas which are signposted, monitored, not within earshot of family homes and to hunters who have passed a waterfowl identification test within the past 12 months.

Recreational hunting was worth an estimated $356 million to the Victorian economy in 2019, with duck hunting specifically accounting for $64.7 million.

According to the Department of Jobs, Precincts and Region’s Economic Contribution of Recreational Hunting in Victoria report, released last year, recreational hunting contributed $8 million to Wellington Shire’s economy in 2019.

The report states between 2013 and 2019, there was a 31 per cent decrease in Victorian employment relating to duck hunting, dropping from 857 to 587 full-time equivalent jobs across the state, while jobs related to deer hunting grew 55 per cent (from 1140 to 1761).

Duck hunting accounted for 19 jobs in Wellington Shire (direct and flow-on) in 2019.

The report noted without hunting, much of the economic activity at a state level would be replaced by expenditure related to other activities, but some towns that were reliant on hunting expenditure could be affected.