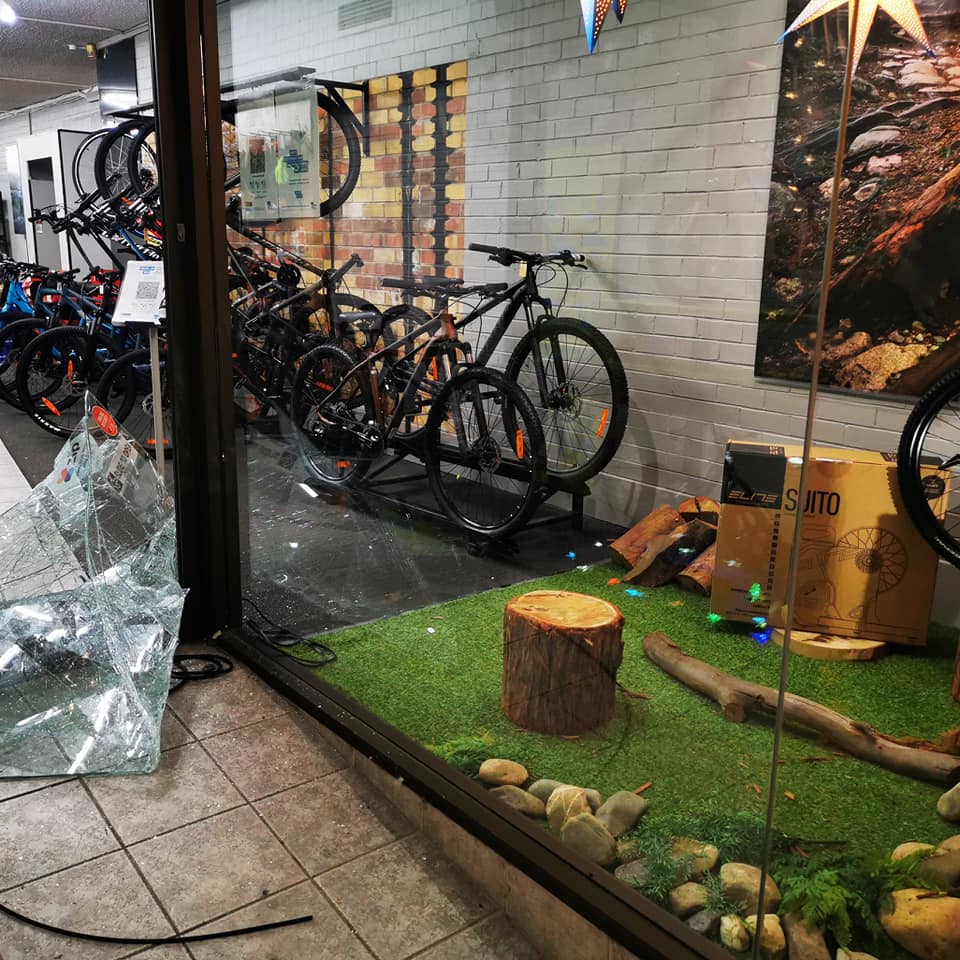 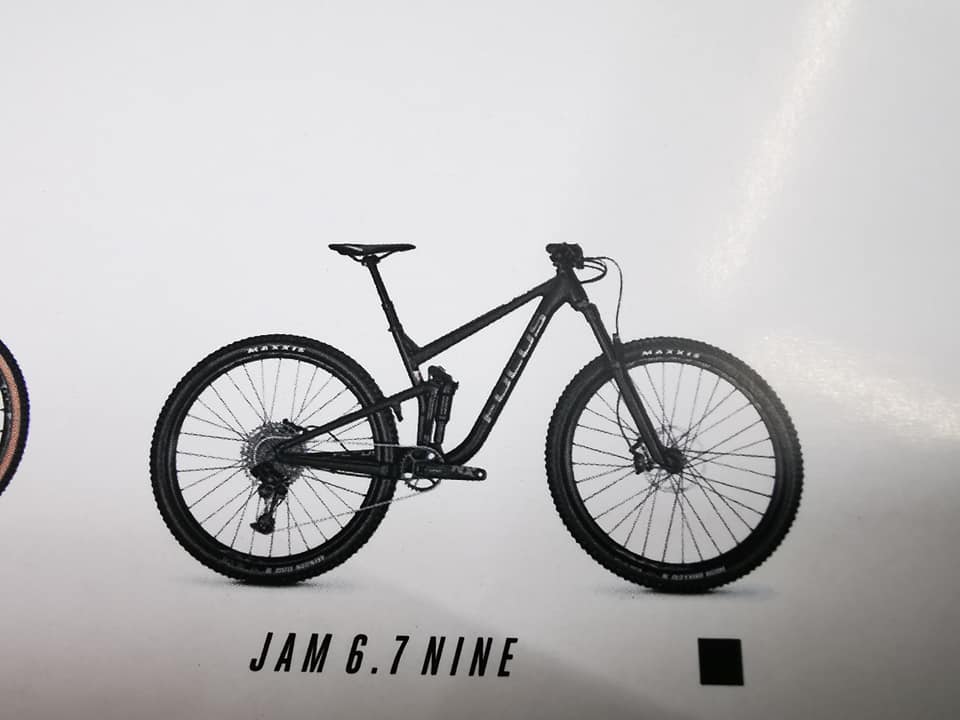 A SALE man has been charged following a burglary at Push ‘n’ Pedal bike shop in Sale earlier this month.

Local police executed a search warrant on a Sale property on Friday morning, and alleged they found an expensive Focus Jam 6.7 Nine mountain bike, which was taken from the Raymond St bike shop.

The front door of the shop was smashed during the smash and grab incident.

Police alleged they also recovered another bike that had been reported stolen from near Gippsland Centre, Sale.